Debate on cohabiting burns in Uganda, spills over into S. Sudan

Geraldine Nakakaawa, a business lady in Entebbe disagrees with the recognition of cohabiting, March 11.

Among the groundbreaking tenets of the bill, it seeks to outlaw marital rape, whereby a man forces his wife into sexual intercourse. Also, sparking outrage among many Ugandans, politicians are discussing legalising cohabiting and marital rape.

Geraldine Nakakaawa, a business woman in Entebbe, said she would not contemplate living with a partner. I will only stay with a man whose my parents have handed me over to him formally in church, this cohabiting can spoil our cultural values and norms,” the 26-year-old told The Niles. 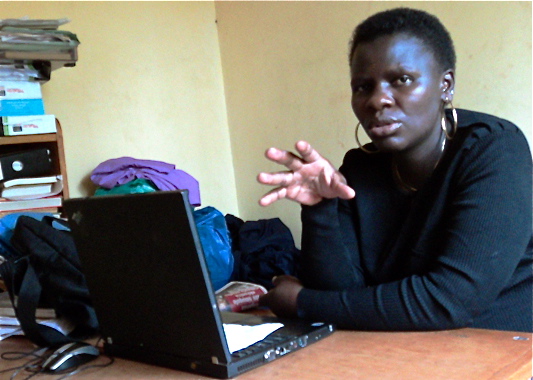 Mrs. Kizito added that she thinks that most domestic violence occurs as a result of cohabiting because people lack respect for each other seeing as their union lacks legality. However, she supports the bill’s stance on marital rape. Men who rape their wives must be punished because sex is not something to be forced,” she said.

According to the government website, the planned bill would give a legal framework to punish anyone found guilty of marital rape: Where a spouse has sex with the other spouse against their consent, it shall be punishable by a fine not exceeding 2.4 million Uganda Shilling (900 thousand US$) or imprisonment not exceeding five years or both.”

But the outlook for the bill, first tabled in 2009, looks uncertain. Uganda’s President Yoweri Museveni has cautioned the parliament to tread carefully with the law.

Leading daily newspaper the New Vision quotes the president during an address on International Women’s Day: The issues in this Bill are important and strategic; they need to be discussed thoroughly because some of them can lead to serious problems in society, if you handle them carelessly.”

Most Ugandans only approve of the bill’s plan to set the age of marriageability at least 18 years. 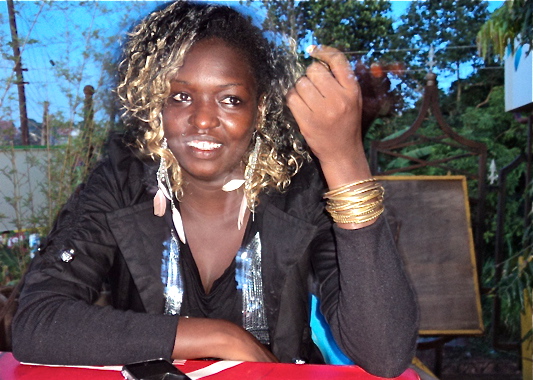 Tuna Angella, Vice President of South Sudanese Students Union in Uganda, Mrach 14.
© The Niles | Abraham Daljang MakerMeanwhile, the bill does not recognise the same sex marriages. International commentators have criticised the nation’s record on gay rights, especially following the arrest of a British Theatre producer David Cecil last September for staging a play the River and the Mountain”, which highlights the difficulty faced by gays in Uganda. Amid international pressure his case was dropped earlier this year and he was released.

In neighbouring South Sudan where patriarchy is the norm, many girls are forced into early marriages. About 48 percent of girls between the ages of 15 and 19 are married and some are married off when they are just 12. Young girls are forced to marry without their will. Marriage is only legal above the age of 18 but officials have turned a blind eye to the widespread practice.

Cohabiting, meanwhile, does not occur in South Sudan where women are seen as sources of wealth due to their dowry or bride price. No father would allow his daughter to cohabit. However, Tuna Angella, Vice President of South Sudanese Students Union in Uganda, welcomed change, saying that cohabiting allows a girl to get to know her fiancé.

I am not encouraging cohabiting per se but if our government puts through a law that allows a girl to freely choose her husband, then there can never be problem with issues of male dominance with unquestionable powers,” Tuna said.

She suggests that the government of the new nation should adopt such a bill, echoing the current Ugandan debate. Young girls are suffering and our fellow women who are in the parliament are not saying anything, women are battered, children are taken as wives but no one seems to bother,” Tuna added.

Domestic violence and marital rape are rampant in the young nation but no one discusses the problems openly, viewing them as a private marital issue. 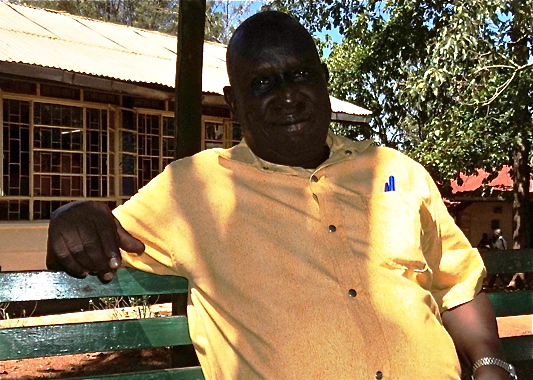 Garang vehemently condemns the cohabiting. I cannot allow my daughter to cohabit, these things are not tolerated in our cultures, people should not incite issues that have never been in our societies,” he added, adding that he would appreciate an enforced age limit for marriage.

Meanwhile, discussions on Uganda’s controversial bill rumble along. On March 15, the Speaker of Parliament, Hon. Rebecca Kadaga has sent the house on recess until April 2. She says the MPs should use the time to consult on the Marriage and Divorce Bill.

Religious leaders, meanwhile, are calling on parliament to put the debate on ice until discussions are finalised.