South Sudan became independent in July 2011, ten years after the Millennium Development Goals were drawn up. So far South Sudan has difficulties to tackle the eight United Nations goals -- leaving many sceptical that it will meet the targets by the 2015 deadline. 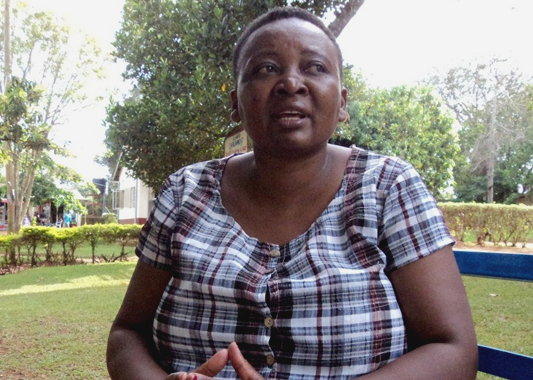 Our women are dying daily,” Eriminio said. We cannot reach the target unless the government builds maternity centres in all the ten states of South Sudan,” she said, underlining the need for good facilities and qualified health workers.

According to Medical Team International, a christian global health organisation, South Sudan has the highest maternal mortality rate in the world, with more than 2,000 women dying for every 100,000 live births. Only 10 percent of births are attended by skilled assistants. More than 190 of every 1,000 children die before their fifth birthdays. 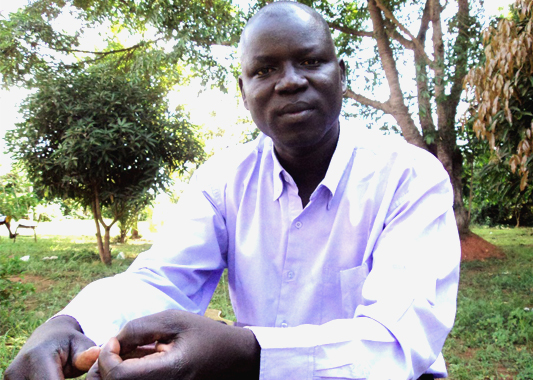 Adongkena Kenneth, Deputy Director of Studies in Rumbek Secondary School.
© The Niles | Abraham Daljang MakerThe goal of achieving universal primary education is also a massive challenge. A report by the World Bank in September 2012 indicated that South Sudan trails most African countries, with a 60 percent dropout rate in lower primary education in most rural areas.

Despite the problems, some remain determined that South Sudan will make the grade. We are not badly off in terms of primary enrolment,” said Adongkena Kenneth, Deputy Director of Studies in Rumbek National Secondary School, he added, however, that the country still has a long way to go as children from Central Equatoria State often get primary leaving certificates in Uganda.

The world’s newest nation lacks behind most African countries. It has a high illiteracy rate and about 90 percent of its population living in rural areas under abject poverty, fallout from the more than two-decade-long civil war that devastated the country.