A malnourished child is weighed at a feeding centre in Aweil, February 25.

Awut Mayar is among many mothers from Aweil South County seeking treatment for her ailing child at the Aweil Civil hospital’s MSF feeding centre, run by the French organisation Doctors without Borders.

Aliai Madheiu, a mother described how treatment has started to help her breast-fed child. Now I am seeing changes in the baby, who can now play and shows signs of good health,” she said. The baby had high temperatures and abdominal pains.”

Speaking on condition of anonymity, an aid worker acknowledged rampant malnutrition in Aweil South County. A recent survey conducted jointly by the UN’s World Health Organisation and the international children’s agency UNICEF, indicates that more than half of the state’s children aged under five are malnourished. 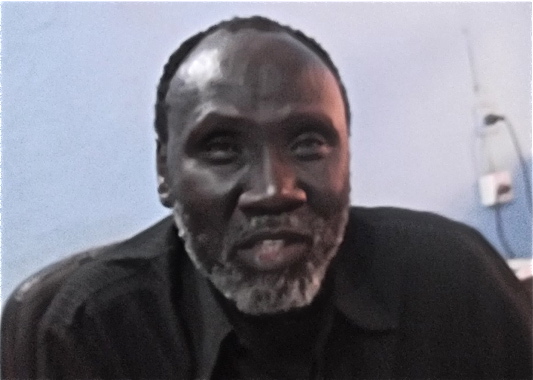 Dr. Riing Riing, the Health Ministry Director General, explains the malnutrition situation in Aweil South County, February 25.
© The Niles | Hou Akot HouRiing Riing, Director General at the Northern Bahr el-Ghazal State health ministry, says the malnutrition cases from Aweil South are being referred to Aweil Hospital but he stressed that his ministry is working to ensure that the children are treated.

Malnutrition is a general problem for all South Sudanese,” he said, adding that flooding was largely to blame.

Children urge politicians to boost education
All articles are available for republishing. Please notify us via email when you syndicate our content. Thank you!
© 2020 MiCT, all rights reserved.