Last month, citizen journalism group Nuba Reports gained access to a video documenting the brutal attack on the village of Gardud al-Badry. The footage, apparently collected on a mobile phone by officers from the central reserve police, made national and international headlines.

ُThe Nuba Mountains lie in Southern Kordofan, a border state with South Sudan. It has been the site of recurrent conflict since June 2011, after the Sudan People’s Liberation Movement-North (SPLM-N) complained that local elections were rigged. 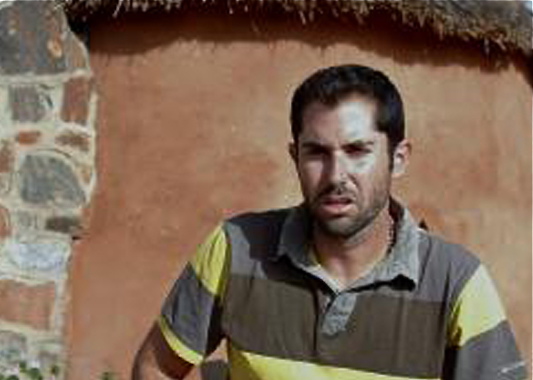 Ryan Boyette
© Nuba ReportsRyan Boyette, founder of the Nuba reports project, said he was determined to report on the human rights atrocities. He noted that many crimes went unreported, for example during the second Sudanese civil war, which raged from 1983 to 2005.

While I was in the Nuba Mountains where I worked for the last ten years, I heard many stories of what happened here during the last war, but the media was not able to come here to report whats happening,” Boyette told The Niles.

Boyette decided to change that. He created a media team from friends and aspiring local journalists to shine a spotlight on the humanitarian situation unfolding in the Nuba Mountains. Spurred by their conviction, these reporters embark on long trips to confirm reports, witness events and talk to eyewitnesses.

They collected stories which would not otherwise make it into the international headlines. Most reporters do not venture into the Nuba Mountains due to government restrictions, an ongoing deadly conflict and the region’s challenging geography.

The authenticity of citizen reporters’ information can be difficult to prove, an issue that Boyette tackles by geographically pinning down his information. We only report what we have witnessed ourselves and what we can confirm. We confirm pictures with GPS, every picture we take is tagged with GPS coordinates,” he explains.

And although global news organisations are aware that footage filmed on mobile phones can be staged or manipulated, appetite is growing for reports from areas which are challenging for news agencies to reach. 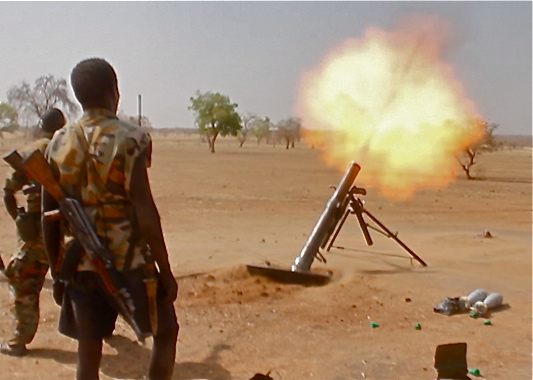 © Nuba ReportsThe citizen reporter’s video about the destruction of Gardud al-Badry eventually made its way to Reuters news agency and elsewhere. The footage, subtitled by Nuba Reports, was widely circulated by Sudanese social media activists.

Similarly, in an article published earlier this week, AFP used a testimony from Nuba Reports which stated that the plane shot down by the SPLM-N is probably the same plane that dropped bombs in a market in Kauda in Southern Kordofan State last week.

This new stream of information is filling gaps in Sudan’s traditional media coverage. It has arrived on the scene at a time when the national press is heavily censored and newspapers face pre-publication and post-publication controls. Reporters without Borders ranks Sudan at a lowly 170 out of 179 on its press freedom index.

Since last year, more than ten newspapers were shut down and over 20 journalists were forced to stop writing by the National Intelligence and Security Service (NISS).

Najla Seed-Ahmed, a citizen journalist famed for her Youtube videos says: I had the idea of using a camera during the Sudanese Women’s Union conference in 2009. I realised that many pressing problems in Sudan are not documented.”

Over the next few years, Najla recorded thousands of videos documenting human rights abuses, poverty, strikes and other pressing issues in Sudan, founding Sudan’s most popular Youtube channel. The channel has 651 subscribers and over 900.000 video views. 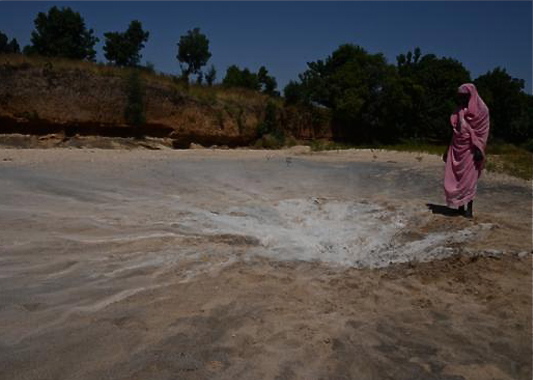 © Nuba ReportsBut her honeymoon period of online freedom came to an abrupt end. In January 2012, Seed-Ahmed’s house was raided and her cameras and laptop were confiscated. She documented this raid in a video that went viral alongside the message that she will not stop reporting.

In April, Seed-Ahmed was summoned a number of times for interrogations and in June, when protests broke out in Sudan, she was detained every day, a plan which she said was designed to prevent her from documenting the events”.

In July, Seed-Ahmed was forced to flee Sudan with her husband and four children. A number of videos she recorded about the conflict in Southern Kordofan resulted in a criminal case brought up against her by the National Intelligence and Security Service (NISS) that carry the death penalty or a minimum of three years in detention.

Najla Seed-Ahmed was forced to move but she inspired others to follow in her footsteps and become citizen journalists.

I was inspired by Najla Seed-Ahmed and while watching her videos, I wondered why others are not doing the same,” says a young engineer who created Sawt al-Sudan (Voice of Sudan), an online radio station that turned into a Youtube channel a few months ago.

Ahmed added that Syrian citizen journalists also inspire him because they put their lives at risk to show the world what is happening on their doorstep. 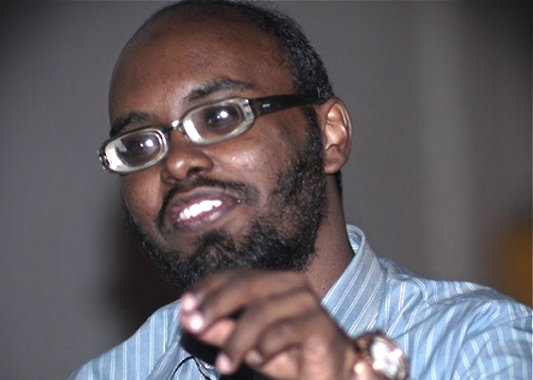 Usama MohamedUsing an iPhone, he filmed the anti-government protests in June and July. His Youtube channel became a hit and his footage was aired by national and international news agencies and websites.

However, Sudan’s citizen reporters run the risk of detention and repression. Usama Mohamed, who uses Twitter and Storify to document political and social issues in Sudan, was featured on The Stream, a popular program on Al-Jazeera’s English-language channel that follows Twitter for topics, interviews and debate. After the appearance, he was detained by security services.

Another active Twitter user who wished to remain anonymous told The Niles that security forces identified him during an anti-government protest: A security officer asked me if it was me,” the protester told The Niles. I realised that I was recognised from my Twitter profile picture.”