But although agriculture is the main economic driver in the northeastern state, modernisation remains remote. Most locals are cut off from new farming methods: They do not listen to radio or watch TV and the high illiteracy rate prevents access to new practices.

Local communities themselves play a big role in stalling progress. Citizens want to retain what they view as the land of our ancestors”, and remain sceptical about change and modernity.

Weighing on the state’s success, there is a steady outflow of young people from the state. Farmers face a vacuum of manpower as the youth migrates to urban areas, in search of economic stability. 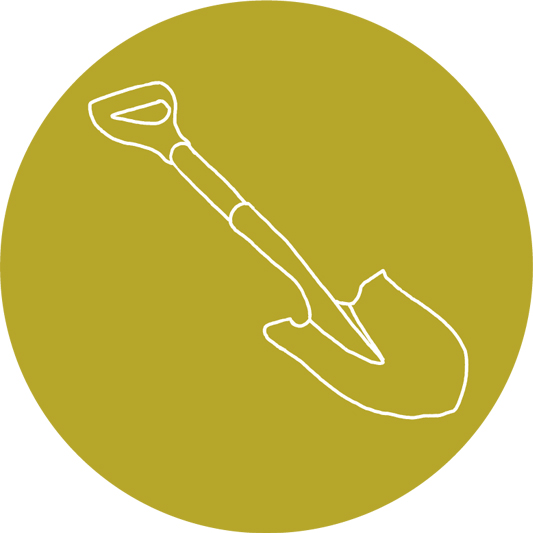 © The NilesExperts tout training as a solution to this problem. Improvement could come by providing advice to local farmers, plus access to quality seeds and modern technology. Another major step forward would be to involve young people in agriculture, making clear the importance of agriculture to the national economy – while sinking the stubbornly high youth unemployment rate.

But such plans cost money and, like any cultural rethink, it would need to be handled with care. The government, the Agricultural Bank, and other organisations working in agriculture, should finance small farmers and establish agricultural projects for families in remote places.

But changing the patterns of land distribution and modernising agriculture will not be easy. Officials must take care to avoid inter-communal confrontations and sparking more security problems.

Only a sustained, and balanced effort will help farming in the Upper Nile State get on track for success. Though difficult, the results would benefit South Sudan and encourage trade with neighbouring countries. 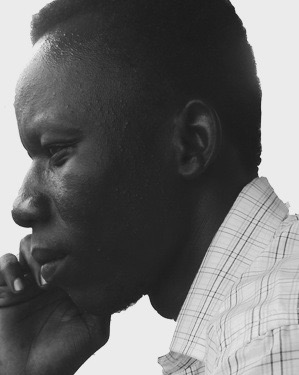