The Syrians making a new life in Khartoum

Rasheed, who has two daughters, first visited Sudan in 2002 but was shocked when he came again by the high cost of living and expense of renting accommodation.

Like many other Syrians, Rasheed doesn’t call himself a refugee. “I started to work as soon as I got here. Now, four years later, I have a workshop and I employ 11 Sudanese workers on a day-by-day wage system,” he says.

Mazin Abu Alkhair, the president of the Syrian Families Support Committee (SFSC), says that many families have settled in Sudan. “We are welcome here and the president directed that Syrians be treated as citizens. And so far it is working out for us,” he explains.

“We give out support to about 500 families,” Abu Alkhair says, adding that these include many women with children and young couples with babies.

The Sudanese parliament says there are about 60,000 Syrians in Sudan but the SFSC estimates that there are as many as 100,000.

Mohammed Khalid, a landlord with two apartments leased out to Syrian families, says the Syrians are hardworking and professional. “They are a really proud people.”

Every month the SFC gives out parcels containing food items and other household needed items for Syrian families. Abu Alkhair continues: “We are familiar with the needs of Syrian families, we are Syrian after all. We collect donations from Syrian business owners who have established prosperous businesses in Sudan.”

Alaa Waleed is among the Syrian newcomers. At home he worked as a geologist and now he runs a wall painting service. “In Syria, we had free education and trade as well as a successful import and export business - but we lost the most important thing; security,” he says.

“Even if I wanted to do this job back in Syria I couldn’t now. People stopped building new houses because of the bombing. We are just thankful we were able to make it to Sudan safely but there is no place like home.”

In July, the UNHCR released a statement that the number of refugees fleeing the conflict in Syria to neighbouring countries had passed four million, making it world’s single largest refugee crisis for almost a quarter of a century under UNHCR’s mandate.

Waleed opted to travel to Sudan after he heard that it was possible to enter Sudan without a problem: “Sudan and Yemen were among the few countries other than Turkey that received Syrians without any hassle.”

In a statement released in September, president Omar Al-Bashir of Sudan said Syrians who come to Sudan will be treated as citizens. “I don’t have trouble with the authorities here,” continues Waleed, “but the cost of living is very high”. 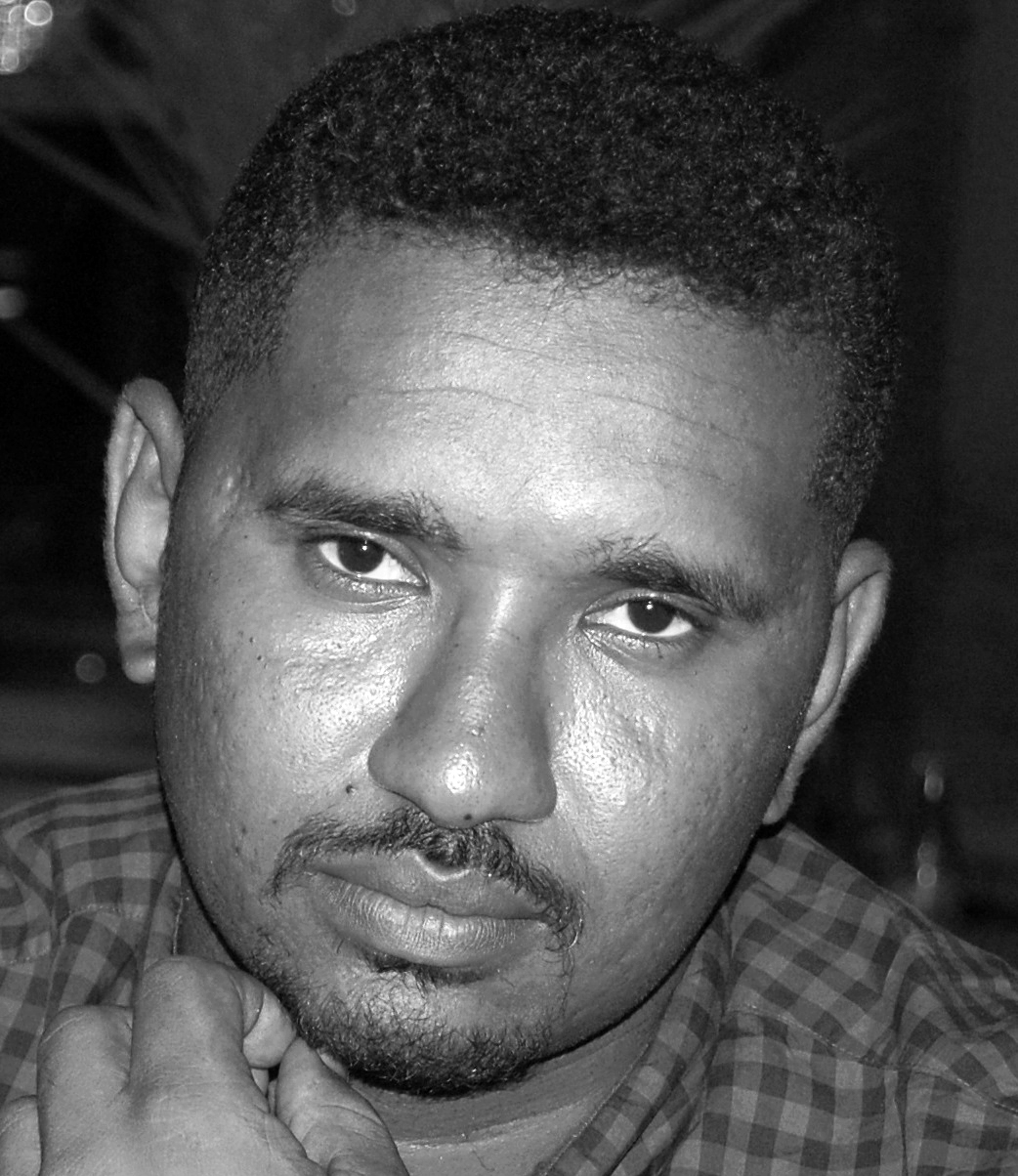 Tea ladies in Khartoum: Caught between social stigma and necessity
All articles are available for republishing. Please notify us via email when you syndicate our content. Thank you!
© 2020 MiCT, all rights reserved.