Traders report their shops have been looted. Jebel Market in South Sudan’s capital Juba after days of heavy fighting on July 12, 2016. (photo: The Niles | Tito Justin)

South Sudan’s fragile ceasefire has given some of the country’s long-suffering citizens a window of opportunity to access food and try to safeguard their families against the risk of more fighting.

However, food is scarce in South Sudan’s capital and many shops across town remained closed. Soldiers are on constant patrol and keep on telling the traders and the civilian population to return to their normal lives.

The shop owners and traders at Juba’s Jebel Market, who followed the government instructions and attempted to resume their business, found their shops looted, with nothing left to sell.

Aziz Francis, a South Sudanese shop owner, who says he had merchandise worth SSP 200,000 in his shop, found it empty – “everything is gone”. He says both foreign and national shops have been looted.

“They don’t segregate and if you take the distance of the place where the fighting is occurring, it is far from our shops,” he says, adding that “the people who are deployed here destroyed everything. They looted, they shot the locks at the doors, they shot using guns and as a result they picked everything”, Francis says.

Francis, a married father of three, says he is left with nothing and worried about his future. “It is that business which helps me with my family and with my kids,” he says.

Another trader, who wishes not to be named, was lucky, his shop wasn’t looted. However, he says he prefers to abandon his shop at Jebel Market for now. “I decided to bring my small items home. I’m not worried, but totally disappointed, because all the market is emptied,” he says.

Traders in Juba’s Jebel Market have called upon the government and humanitarian organisations to assist them in rebuilding their businesses. “I’m appealing to the government if there should be any help or assistant, they have to also do that for us such that we also start our businesses,” Francis says.

The South Sudan Council of Churches told reporters in Juba on Friday, July 15, that thousands of displaced residents are sheltering across the capital’s church compounds. Church leaders say the people lost their properties - “food and everything”.

Now is time to build a peaceful South Sudan.

Father James Oyet Latansio, Secretary General of the South Sudan Council of Churches, also used the press briefing to call for reconciliation among the rival parties in the country. Oyet says the time for carrying and using weapons has ended, adding “now is time to build a peaceful South Sudan”.

Fighting raged across Juba for days, until a ceasefire was declared on Monday, July 11. The violent clashes claimed hundreds of lives and over 36,000 people displaced, humanitarian organisations estimate.

The United Nations Security Council has called upon the leaders of South Sudan to control their rival forces, and warned that ongoing attacks on civilians and U.N. facilities may constitute war crimes. 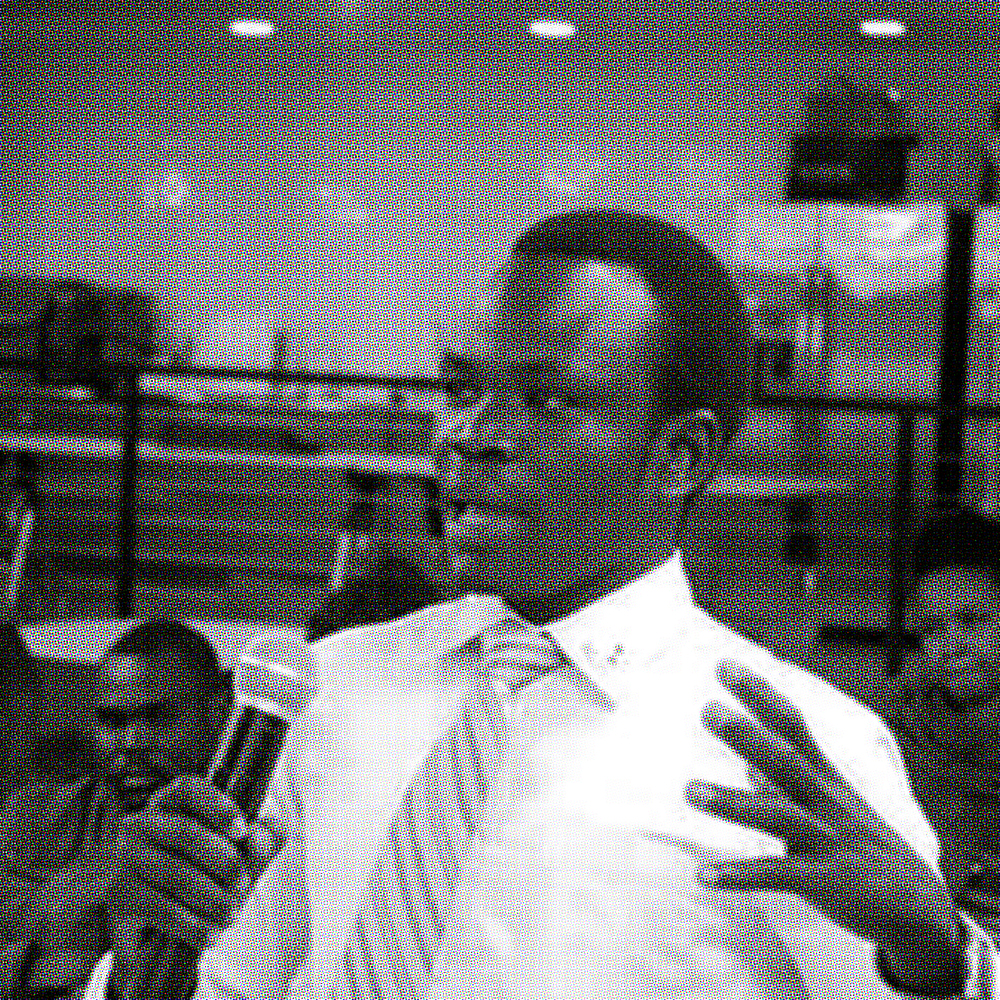 IDPs afraid to reoccupy their homes
All articles are available for republishing. Please notify us via email when you syndicate our content. Thank you!
© 2020 MiCT, all rights reserved.