In 1977, hundreds of thousands of poor people protested against rising prices of basic food-stuffs, such as local bread.

Food riots erupted across the country for two days – from Aswan in Upper Egypt to Alexandria.

Bread is the basic food of the people in Egypt, which is why they call it “living” in Arabic.

Every day, thousands of poor people depend on bread as an essential meal, especially after inflation in 2017, which also caused food prices to rise and people to protest.

Today, bread is the cheapest food in Egypt, and it is just as important in the everyday lives of Egyptians.

Bread is the basic food of the people in #Egypt, which is why they call it “living” in Arabic. #Nile #NileCooperation #Food #FoodSecurity (Video: theniles.org | Asmaa Gamal)

Posted by theniles.org on Saturday, 28 December 2019 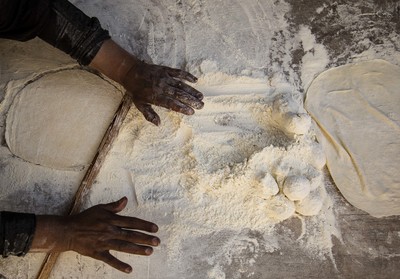 Am Mohamed is 80 years old and lives in Mansoura. Every week, she and her children bake bread at their home. “My mother taught me the way of baking local bread.” 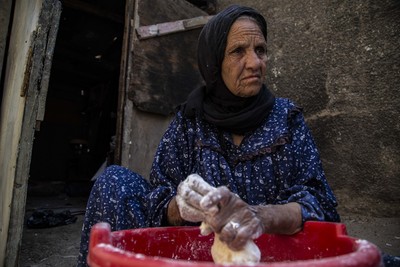 “Now I teach new generations how to bake bread because it is an essential food and we eat it for most meals every day,” says Am Mohamed. 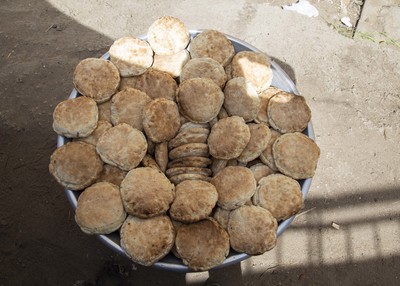 In Cairo, many families bake bread to earn money. 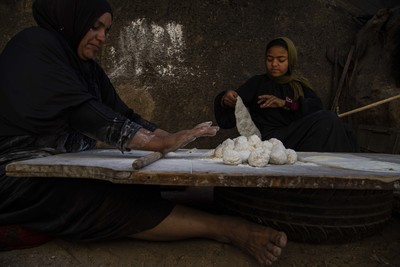 Hader and her mother (above) bake different types of bread and sell it in front of their house. 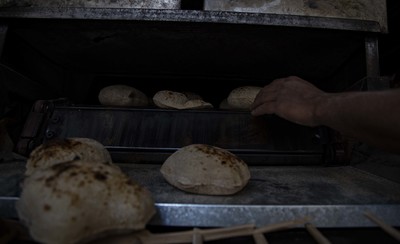 Hader said: “Every day, women come and ask for local bread, and sometimes they bring wheat.” 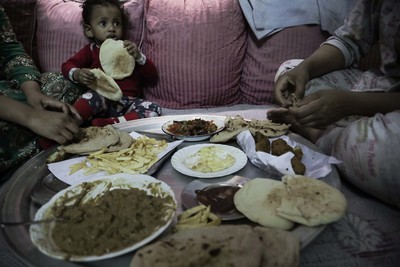 Inside 29-year-old Alaa’s house, she says: “It is important to buy bread for my children. They eat it all day. I can buy five loaves for less than half an Egyptian pound.” 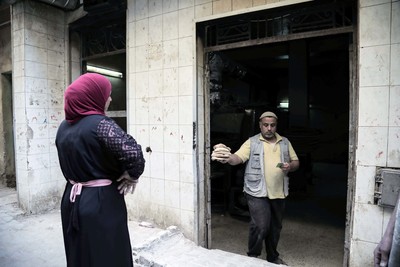 A woman is using her supply card to buy bread. Under the new system, families are issued plastic cards allowing them to buy five loaves per family member per day. 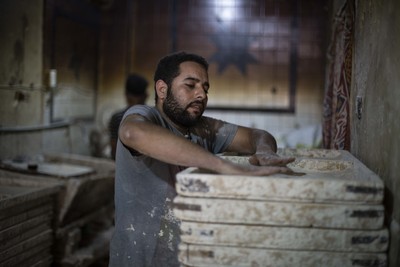 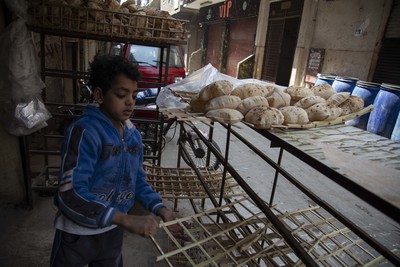 “When I was young, I came to Cairo and learned how to bake bread,” says Mohamed el Bandre. 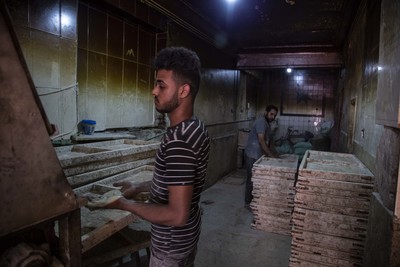 He adds: “This is how I help my family.” 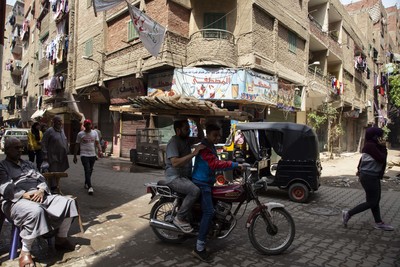 For Mohamed el Bandre being a baker does not mean just baking the bread.

How to make good bread: Ayman El-Rabi, a baker from Cairo, speaks about his work and the importance of bread in Egypt. 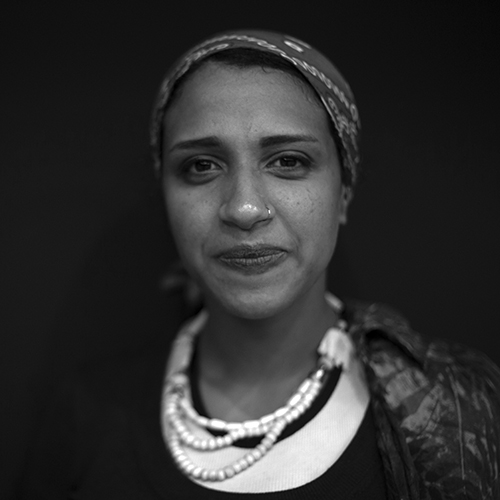 Directions
How to make good bread
All articles are available for republishing. Please notify us via email when you syndicate our content. Thank you!
© 2022 MiCT, all rights reserved.