Ingredients
Add crickets to your diet for more protein

In Nile Basin countries, insects play the role of organic fertilisers, animal feed, and sometimes, as food for humans.

Muniirah Mbabazi, a researcher in the Department of Food and Science at Makerere University in Uganda, wonders why don’t more people eat insects. “Edible insects remain one of the lowly tapped food resources in this region.”

Mbabazi explained that insects are a rich source of essential fatty acids and minerals like iron. “In diets that are deficient in protein, edible insects may be an important alternative, as they may supply over 50 gram of protein per 100 gram of edible insects.”

Mbabazi wrote a paper “Edible insects in Eastern and Southern Africa: challenges and opportunities” as part of her contribution in the book “Sustainable Diets and Biodiversity” published by the Food and Agriculture Organization (FAO).

Since 2003, FAO has been working on promoting edible insects in many countries worldwide, to deal with the predicted population increase to 9.7 billion people by 2050.

Crickets need a sixth less feed than cattle, four times less than sheep, and half the amount that pigs and broiler chickens need to produce the same amount of protein, according to FAO. Insects also emit fewer greenhouse gases and ammonia than conventional livestock. They can also be grown on organic waste.

Another advantage of insects Mbabazi pointed out, is that harvesting insects from the wild can fetch over USD 10 for one kilogram of insects and offer not only a cheap source of protein to low- income households but also an alternate source of income.

Harvesting insects from the wild can fetch over USD 10 for one kilogram.

Making crickets attractive to customers Flying Food, a project based in Kenya and Uganda since 2013, set up small scale insect rearing stations at farms, raised crickets that can be eaten whole, but also dried and ground into a flour to serve as an ingredient for new food products, such as blend flour, cakes, samosas and meatballs, according to their website.

The project has a business model that allows people in the region with low incomes to participate by rearing healthy crickets for food, then learning processing and product development to make crickets more attractive to the customers – for example, selling cricket flour that can be used in e.g. chapatis or irio cakes, and marketing.

“With the keen interest around the world on entomophagy,” says Mbabazi, “regulatory frameworks on the use and conservation of insects in areas such as biodiversity conservation, disease control, Integrated Pest Management (IPM), sanitation, pest eradication and the health sector are being developed.” 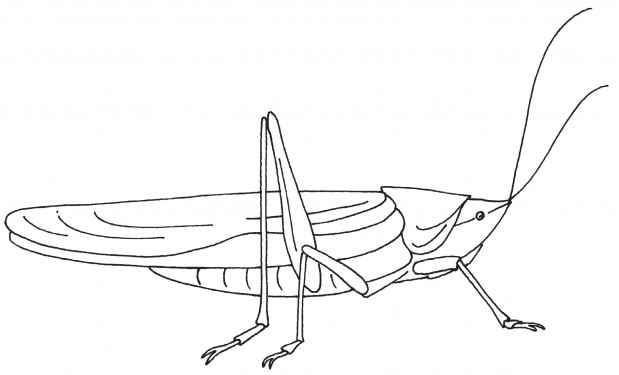 Ingredients
Don’t throw away the date’s byproducts
All articles are available for republishing. Please notify us via email when you syndicate our content. Thank you!
© 2023 MiCT, all rights reserved.