Since South Sudan is a landlocked country, most of her consumable products come from neighbouring countries – all of it packed in plastic. And not a single recycling facility is equipped to deal with the amount of plastic waste pouring in.

According to analysts, South Sudan is at risk of plastic pollution due to poor environmental policies that ineffectively deal with littering, among other causes of pollution.

David Manyang, a Juba resident said plastics are destroying vegetation growth. “Plastics cover the soil, and the soil has no space to breathe. (As a result), the soil’s nutrients fade,” says Manyang.

Manyang also points out that plastic waste has long-term, harmful effects for bodies of water, wildlife habitation and humans. The chemicals released from plastics are highly toxic and carcinogenic.

Deng Akech Ajak, a lawyer and a researcher of environmental law, said government action to curb plastic pollution is urgently needed. He warned of devastating long-term effects if the situation is not addressed.

“One of the problems with plastic is that it cannot easily be decomposed once it is thrown all over the place. It can sometimes be what we call a ‘persistent organic pollutant’,” Ajak said.

“For the last few decades, environmental pollution has been an issue of concern at the international level,” Ajak stressed, noting plastic dumped into the Nile affects both the quality as well as the quantity of the water. 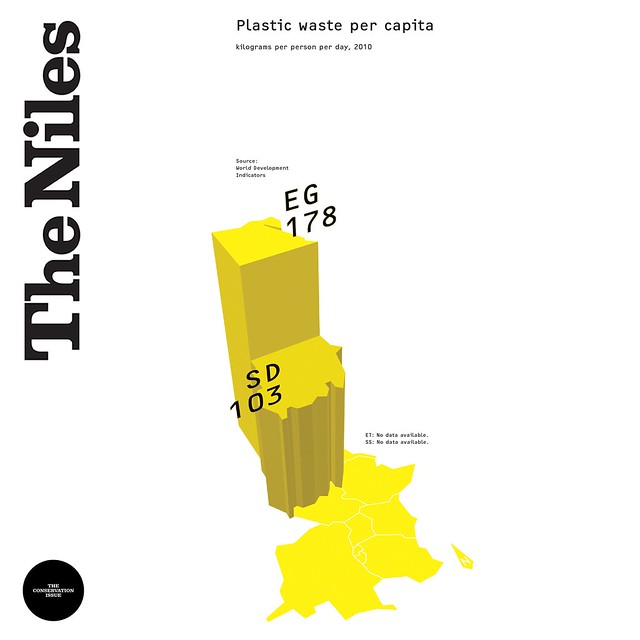 Educating the public about the environmental threat

Ajak has called for preventive measures to regulate the use of plastics, as well as an awareness campaign to educate the public about the dangers plastic has on the environment.

“There is a need for an institutional and legal framework that will regulate the use of plastic materials in South Sudan,” he said. He also addressed the severe problem of burning plastic, which causes a rise in atmospheric pollution.

“As plastics are burned, soot is released into the air as pollutants, which are very harmful to human health,” he said.

South Sudan’s Undersecretary in the Ministry of Environment, Joseph Afrikano, said the government banned the use and importation of plastic bags since 2015 through a ministerial order.

“We did this because at the moment we don’t have any good waste management system or recycling. All these plastics are littered and end up in our main streams in Juba.”

We don’t have any good waste management system or recycling.

“During the rainy season all these plastic bottles wash up into the river, causing a lot of pollution of our river Nile,” said Afrikano. “You know the Nile is very important, as we have the largest wetland in Africa.”

The Nile Basin Initiative (NBI) Eastern Nile Technical Regional Office (ENTRO) Head of Social Development and Communication, Dr. Wubalem Fekade argues that plastics are often not even necessary and carry more disadvantages than advantages: “Plastic does not break down easily. If you put it (in the Nile), it may take hundreds or a thousand years, and even if it breaks down, fish might eat it, getting into the food cycle. We may end up eating it and poisoning ourselves.”

“Now, why do we have plastics?” questions Fekade. “We have lived without it for a million years.”

The workshop prepared me with the skills and techniques to cover stories related to the environment. I now know that we are all linked to nature and that climate change is a global issue that we need to fight against together. It is my duty as a journalist to educate people on the importance of environmental conservation through my articles.
Share this article:
Facebook
Twitter
Google+
Visit us:
Facebook
Follow us:
Twitter
Permalink: 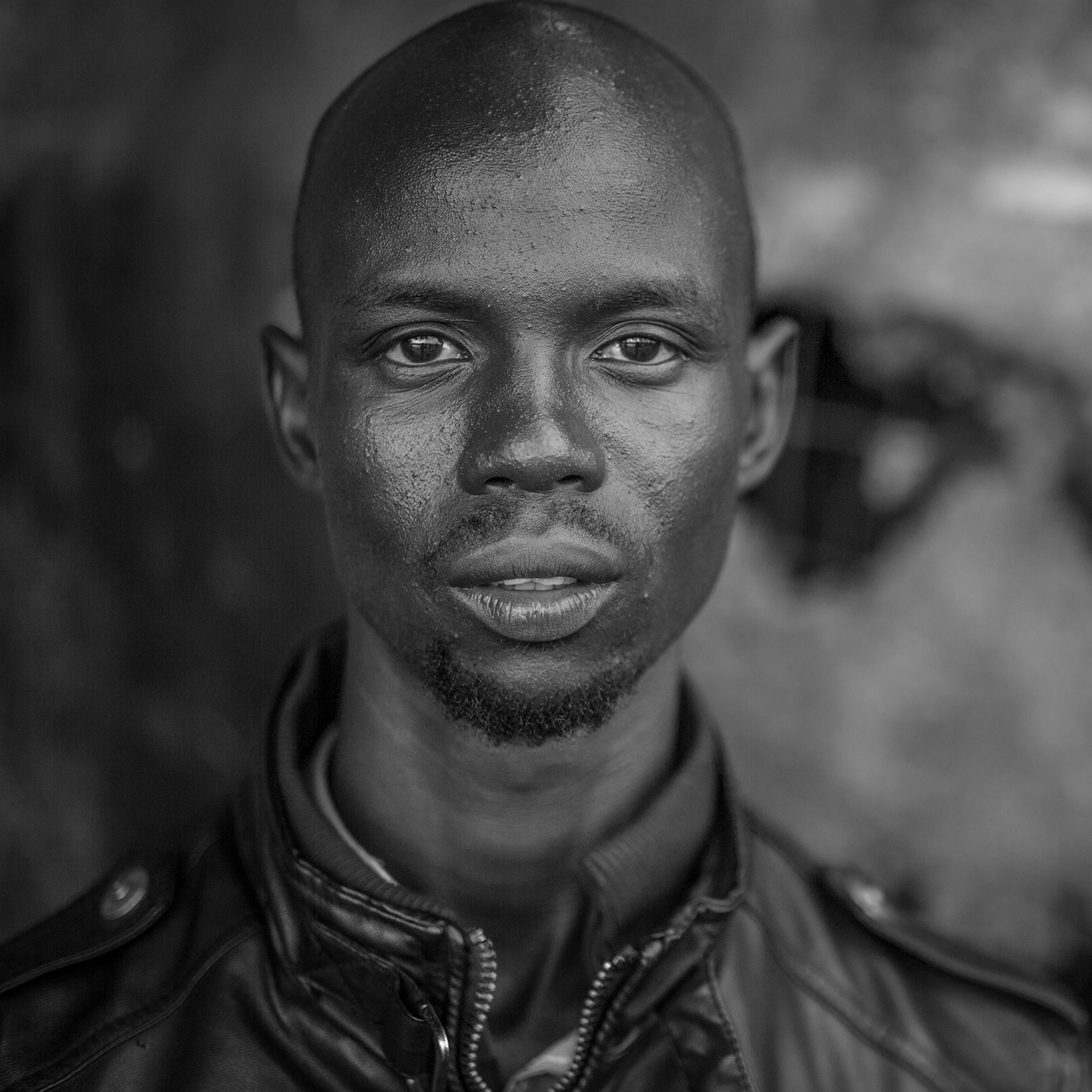 Basics
Food security is essential for human life
All articles are available for republishing. Please notify us via email when you syndicate our content. Thank you!
© 2022 MiCT, all rights reserved.