Lake Qarun, Egypt’s third largest, was once a vibrant tourist destination, and a freshwater source, that provided a livelihood to more than 500 families from the Youssef Al-Sediq and Abshway villages.

In the last decade, however, the lake has grown salty, and various fish species have disappeared as a result of increased pollution, and untreated sewage and agricultural wastewater.

The problems of Lake Qarun are numerous.

According to fishermen, the number of boats operating in the lake has also declined from over 600 boats to a few dozens.

Dr. Dihoum Al-Bassel, professor of fish diseases at the Faculty of Science at Fayoum University and a member of the Fish Resources Development Committee of the General Authority for Fisheries, said that the problems of Lake Qarun are numerous: an increase of salinity to about 38 percent, causing a decline in the fisheries’ output, the infestation of the parasitic crustacean Isopoda, which are associated with fish mortality, and biological pollution due to the inappropriate transport of fish.

Al-Bassel added that the increased use of nitrogen fertilisers in agricultural land in Al-Fayoum and the transfer of nutrients to the lake with agricultural drainage water resulted in high levels of toxic nitrates.

Cleaning up the lake

Engineer Ayman Ahmed, Director General of the Nile Valley Region for Fisheries said that eliminating the pollution in the lake will be implemented through the installation of a safety belt and filters on the lake’s coast to oust solid substances, as well as the use of shrimp – the Isopoda’s biological enemy.

Ahmed mentioned that the safe belt reduces the pollution coming through the sewage in the banks feeding the lake, as with the banks of Al-Bats, that pass water through a filtering process. This has made the lake 40 percent clearer, and an analysis conducted by the research department in the area before and after the filter showed a noticed decrease in the pollution rate.

Ahmed explained that after streaming the water for a distance of 4.5 kilometres, it would collide with the filters that will block solid waste from the banks entering the lake. Also, trenching operations are carried out to clear the lake bottom from the water contaminants, sludge and organic matters.

According to General Essam Saad, Al-Fayoum Governor, a meeting was held recently with fisheries and irrigation representatives and the Fishermen’s Syndicate in the Governorate, to discuss the issue of pollution, constraints of fish wealth in the lake and the elimination of Isopoda.

After the approval of the House of Representatives, the expansion project of the safety belt will begin with the implementation of sewage treatment projects in Al-Fayoum.

The project will cost € 186 million and will be funded by the European Bank. It includes the construction of eight new sewage treatment plants, the expansion of nine other treatment station, the rehabilitation of 10 stations, extending approximately 3,000 kilometres of sewage pipes, purchasing 350 dump trucks, and the construction of 139 new pumping station.

Saad added that the project represents an essential step in purifying the lake after many years of pollution and extend fish farming areas. The plan is to improve the fishers’ standard of living, flourish the tourism sector and attract investments.

Through this process, I have learned that I should depend more on scientific resources in my writing about ecosystems, climate change and pollution management. In the future, I will concentrate on the urgent need for a clear vision and a bold policy towards environmental issues inside the Eastern Nile Basin.
Share this article:
Facebook
Twitter
Google+
Visit us:
Facebook
Follow us:
Twitter
Permalink: 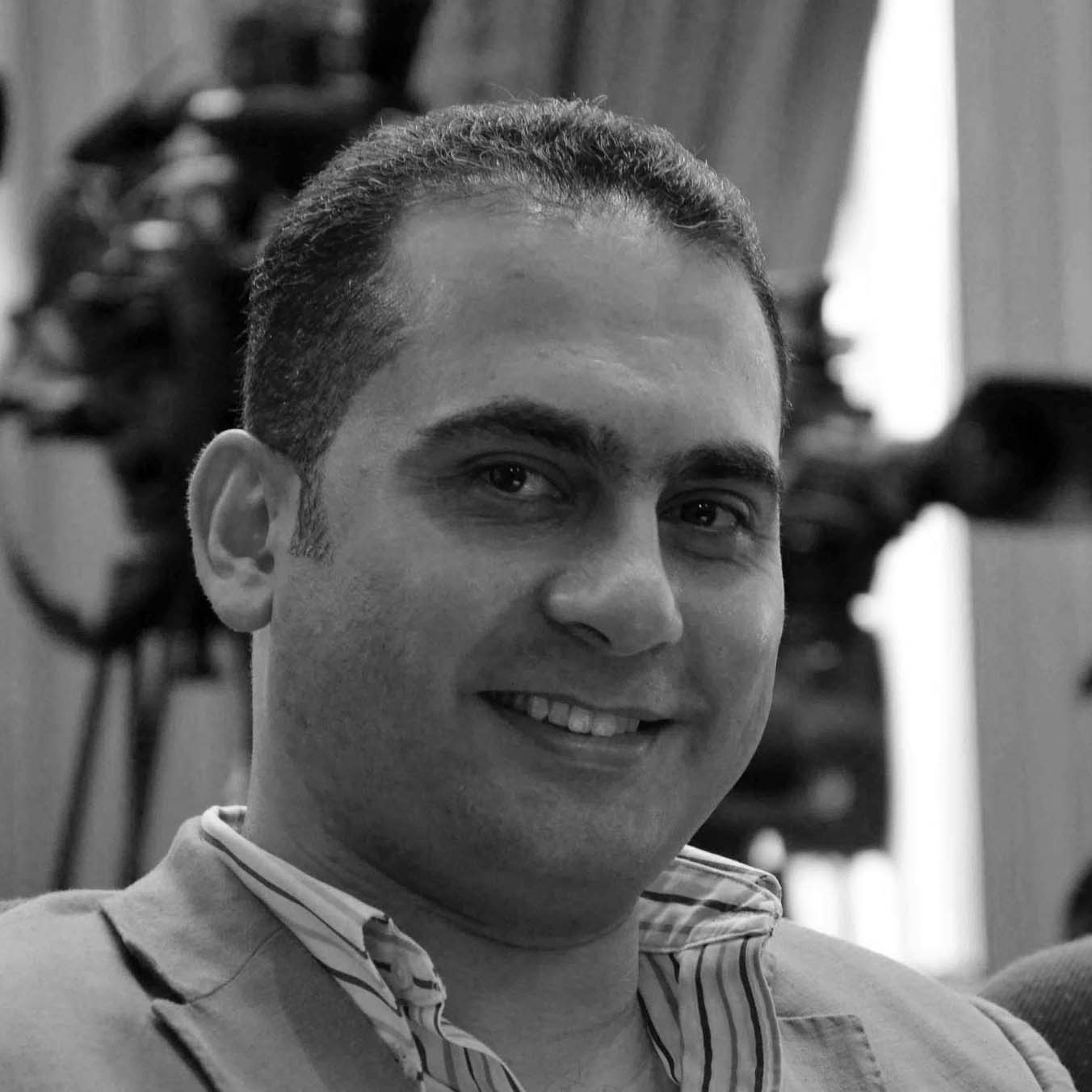 Nile narratives without borders
All articles are available for republishing. Please notify us via email when you syndicate our content. Thank you!
© 2022 MiCT, all rights reserved.