Ecosystem destruction
Keeping a wetland from turning into a wasteland

Lake Tana, the source of the Blue Nile River, is the most substantial freshwater body, approximately 3,156 square-kilometres, and accounts for about half of all freshwater resources in Ethiopia, according to the Nature and Biodiversity Conservation Union (NABU). Located in the north-western highlands, the lake creates important wetlands – ecosystems comprised of water, soil and vegetation.

The different forms of wetlands in Lake Tana’s basin are formed by seven large permanent and approximately 40 small seasonal rivers and lakes. These wetlands (circa 68,774 hectares) provide different benefits and functions to the local community and downstream riparian countries.

Lake Tana’s wetlands also provide food, medicine and natural materials used by the locals for housing. Reed boat and baskets, for instance, are manufactured from papyrus, locally called ‘dengel’. Wetland vegetation, especially papyrus, has cultural values and has been used during coffee, wedding ceremonies and holidays.

Lake Tana’s wetlands filter pollutants and improve the surface and groundwater quality, and also contribute to flood control, especially in the eastern part of Lake Fogera and Dembia.

There are more than 25 fish species in Lake Tana, which directly or indirectly depend on the wetlands for feeding and breeding. The wetlands also provide feeding, breeding, resting and nesting grounds for several species of globally threatened wetland birds such as the Wattled Crane, Black-Crowned Crane and Rouget’s Rail. The sub-basin provides a home to more than 100,000 migratory birds. Lake Tana is known internationally as an Important Bird Area (IBA).

The wetlands also play a significant role in carbon sequestration and influence the microclimate around Lake Tana. Churches and monasteries have protected some patches of vegetation in the area, yet most of the forests in the catchment area of Lake Tana have been destroyed for farming purposes, according to NABU.

About 9.81 million tonnes of sediment pours into Lake Tana from the basin every year, consequently reducing the lake’s water storage capacity. This may ultimately affect the water security of downstream riparian countries. Human activities in the basin affect the characteristics of wetland ecosystem resources, and, in turn, affect the quality and quantity of the water that flows downstream from the lake.

According to a 2015 Blue Nile Water Institute report, wetland degradation is not only due to conversion to agricultural land but also due to sedimentation, overgrazing, infestation by invasive weed species like water hyacinth, water draining, channelisation and dis-connectivity, and encroachment of Eucalyptus plantations.

The primary driver of mismanagement of wetlands in the basin is the misconception of them as ‘wastelands’ by urban and riparian communities. This is evidenced by the construction of residential and commercial buildings, by filling and removing wetlands. Other traditional interventions are solid waste dumping, liquid waste disposal, filling, drainage, deforestation, recession agriculture and overgrazing.

Lake Chad, for example, has decreased in size by 90 percent in the last 60 years, due to overuse, extended drought and climate change, according to the United Nations Environment Programme. The same conditions led to the complete disappearance of Lake Haramaya in Ethiopia.

The roles and benefits of natural resources in general and Lake Tana wetlands, in particular, become more visible when we face formidable challenges as a consequence of their destruction and seriously look for solutions. My everyday life is part of the larger environment, and I have always been thinking about what I can do for my environment. I am saving electric power, properly handling solid and liquid wastes and raising awareness regarding the ecosystems of wetlands.
Share this article:
Facebook
Twitter
Google+
Visit us:
Facebook
Follow us:
Twitter
Permalink: 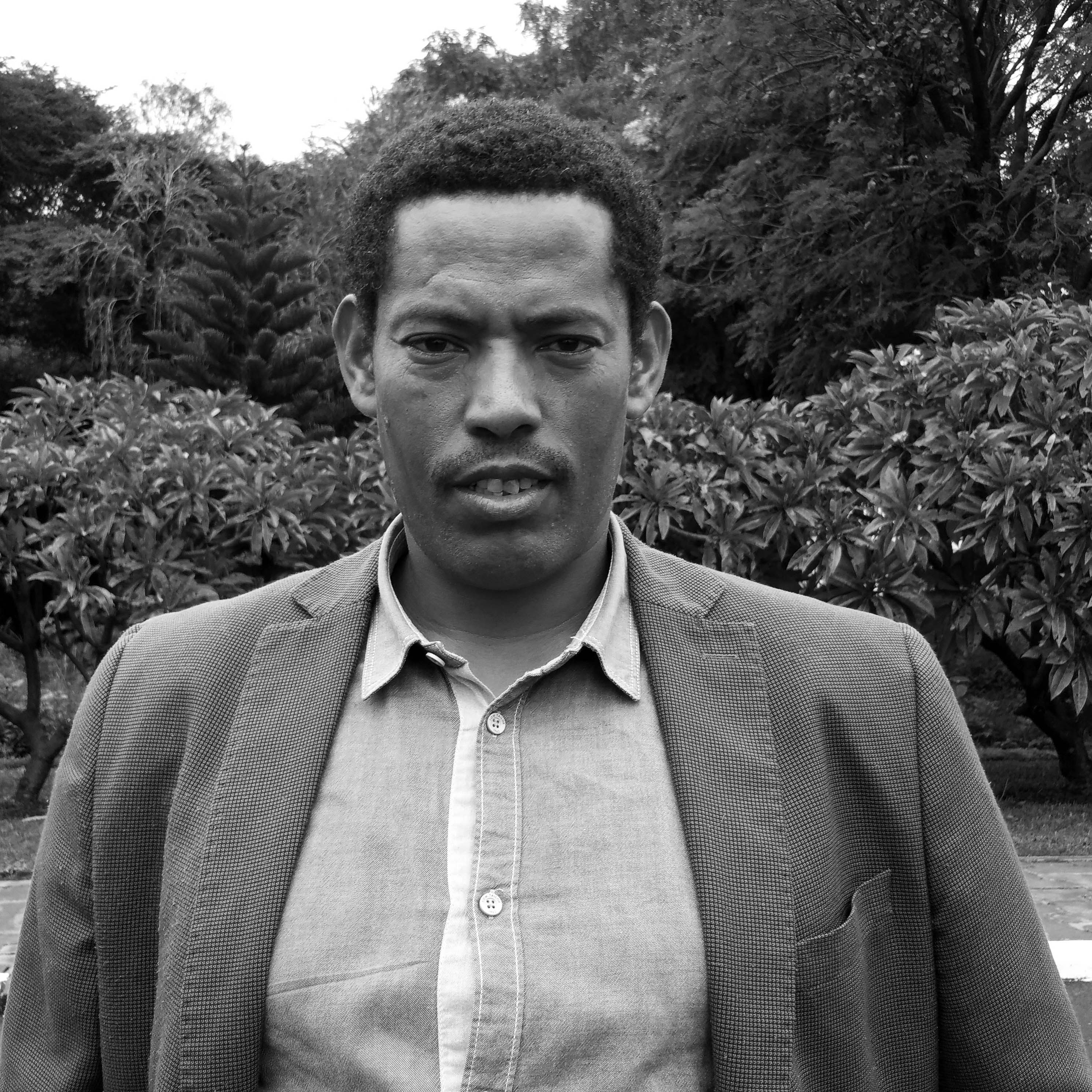 Goraw Goshu
All articles are available for republishing. Please notify us via email when you syndicate our content. Thank you!
© 2022 MiCT, all rights reserved.