re‹think the way we eat
Improving food security: One drip at a time

According to the World Bank, agriculture is the backbone of Uganda’s economy, employing 70 percent of the population and contributing half of Uganda’s export earnings and a quarter of the country’s gross domestic product (GDP).

The sector so far relies heavily on rain-fed agriculture. But changing weather patterns amid climate change means that areas where rainfall used to be average now face unpredictable precipitation throughout the year, making it harder for farmers to meet food demand.

The challenge across the region is to provide an environment that enables farmers to draw on the water where needed and use it in the most effective and sustainable way possible. Where water supplies are already under pressure, improving the productivity of water use in agriculture would free up water for other uses.

Irrigation, applying controlled amounts of water to plants, is an effective method to ensure food production all year round whilst minimising the pressure on water sources, provided that efficient irrigation technologies, like drip and sprinkler irrigation, are used.

Hellen Machika, a small-scale farmer in Kasongo, a Kampala city suburb, is among the Ugandan farmers who have benefited from switching to irrigation in the face of climate change. “I’m able to grow crops, whether it’s dry season or not,” she says, adding that it helps her “to maximise the prices of crops when they are out of season”.

Machika started farming high commercial vegetables in 2013 using drip irrigation. “With drip irrigation, water utilisation is very efficient. I only give water where my plant is, right at the root of the plant. You find that even weeds don’t grow where there’s no water and fertilisers,” she says, adding that she has never regretted the move away from rain-fed agriculture.

However, many farmers don’t use the available irrigation technologies due to their high investment costs. “An irrigation system is very expensive,” says Machika. “The government can help farmers acquire irrigation systems by subsidising it,” she suggests, for example, by “taking away taxes”, therefore “making it affordable to every farmer”.

The Government of Uganda has highlighted irrigation in all national development plans as one of the strategies that will propel the country to middle-income status.

“The irrigation potential for Uganda alone is about three million hectares. But currently, when you look at what our irrigation is, we are reaching 200,000 hectares,” says Sowedi Sewagudde, the Assistant Commissioner, International and Transboundary Water Affairs in the Ministry of Water and Environment in Uganda.

A Ministry of Water and Environment engineer, Godfrey Hashakimana, confirms that the aim is to promote irrigation on a large scale by using the Nile.

“In terms of Uganda utilising the Nile to ensure that we will increase food production, as a ministry, we are looking at having bulk water transfers to farmers. The Nile is a very good asset and, of course, as a country, we need to protect it,” says Hashakimana.

The Nile is a very good asset.”

Sewagudde, meanwhile, believes Uganda can “easily irrigate and grow food which they can export to other basin countries”.

The potential benefits of modern irrigation technologies are immense, offering a method of boosting the food yield per unit of water used, a critical factor in agricultural adaptation. “A productive and climate-smart agriculture sector requires an effective enabling environment. Providing that environment is the role of the government,” says Holger Kray, Practice Manager, Agriculture and Food Security at The World Bank.

However, Uganda’s strategy to increase the use of modern irrigation technologies should first and foremost follow a farmer-centred approach that provides financial support as suggested by Machika and a knowledge transfer on how to use the technology and maximise its benefits. 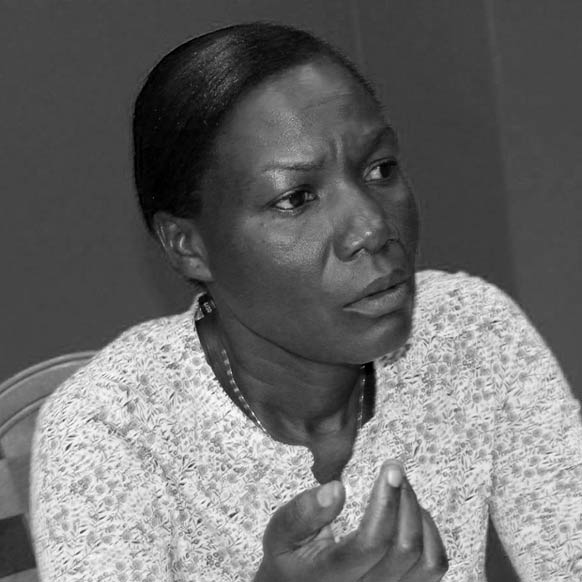 Sarah Natoolo
All articles are available for republishing. Please notify us via email when you syndicate our content. Thank you!
© 2022 MiCT, all rights reserved.