[This is an abridged version of an in-depth report originally published by InfoNile.]

Growing up in Rusinga Island, Kenya, my family and I enjoyed the majestic views of the enormous Lake Victoria, called “Nam Lolwe” in our language, Luo. When the sunset, the lake came to life in a whole new form, with small yellow lights popping up across the water.

The glowing bulbs appear to represent a town in the distance for a first-time visitor to the island. But in the morning, this town is nowhere to be seen. This is why we call it the ‘ghost town’.

My community was mitigating climate change in its own way.”

Rusinga Island is one of the many scattered islands along the Kenyan shores of Lake Victoria, Africa’s largest lake, which Kenya, Uganda and Tanzania share. The fishing sector is critical for people’s livelihoods on the island. Most households in the communities depend on fishing for their income.

The so-called ‘ghost town’ appears at night because people fish the silver cyprinid (Rastrineobola argentea), locally known as ‘Omena’. This fish, also called the Lake Victoria sardine, grows only about nine centimetres long. They stay close to the bottom in the daytime and rise toward the surface at night. They are caught at night, attracted by the lights, then sun-dried, sold and distributed through the southern East Africa region for human consumption and chicken feed.

As I grew into an adult, I gradually saw the yellow lights turn white, but I never took note of this seriously. But two years ago, when going for a walk on the shores, I met one of the fishers tying a light on one of the floating frames. I noticed the light being used was different from the kerosene-powered lamps. He was using a solar-powered lamp for fishing. Being a conservation storyteller, this lit a light bulb in my mind. Clearly, my community was mitigating climate change in its own way. This was humbling and inspiring.

The solar lights are powered by a battery that is charged during the day for use at night. The fishermen buy these solar lamps from energy stations or hubs, sometimes through a loan programme. The lamps cost USD 20, as compared to USD 30 for a kerosene lamp. Not all fishermen can afford solar panels, so they recharge from the energy stations at the cost of about 70-100 Kenya Shillings (USD 1) per lamp. This is much cheaper than when they used kerosene. The amount of kerosene consumed in 12 hours costs approximately USD 10.

Once fully charged, the solar light can run for the whole night, convenient as the fishermen can spend up to 12 hours on their boats. “Before, we used to take hours just to light one kerosene lamp, but now we only switch a button, and we are ready to go. It has saved us a lot of time, and [we are] now able to do other businesses such as tomato farming,” said Michael Kepha, former Beach Management Unit Chair and a fisherman on the island.

Now we only switch a button, and we are ready to go.”

Besides serving fishers, solar lamps are also being adopted in island homes, seeing that many households do not have access to electricity. The solar lamps were introduced on the island about six years ago, and today, almost all fishermen use them.

The fishing sector in Kenya has undergone a tremendous transformation, from a local-based subsistence fishery to a commercialised industry today. But this sector is significantly impacted by climate change.

Kenya is highly vulnerable to climatic changes, with projections suggesting that its temperature will rise by 2.5 degrees Celsius between 2000 and 2050. Even the slightest increase in droughts and floods will present major challenges to food security and water availability, according to a Christian Aid report released in May 2021.

The communities living in Rusinga Island have always depended on fishing and will continue to rely on it in the future. But impacts of climate change, such as increased water levels of the lake, increases in temperature and changes in rainfall patterns – combined with overfishing and ongoing pollution of the lake – significantly affect the fish populations. Most of the freshwater fish species native to Lake Victoria are endangered, critically endangered, or extinct, according to the International Union for Conservation of Nature (IUCN).

Climate change also impacts the health of the communities, as warmer temperatures and higher rainfall increase habitat suitability for insects and the transmission of vector-borne diseases such as malaria.

One of the objectives of climate-smart fisheries and aquaculture, suggested in the United Nations Food and Agriculture Organisation (FAO) Climate Smart Agriculture sourcebook, is to enable the sector, where possible, to contribute to the mitigation of greenhouse gas emissions during the harvest and production stages and throughout the entire value chain.

The fishermen on Rusinga Island are taking climate action and being part of the greater efforts in driving the global climate agenda in Africa. More than 90 percent of African countries have ratified the Paris Agreement, with many committing to transitioning to green energy within a relatively short time frame.

Our communities face the brunt of climate change, and seeing them adopt reliable and sustainable solutions is genuinely awe-inspiring. What is your community doing to mitigate climate change? Look around, and you might find an answer in the most unusual of ways. 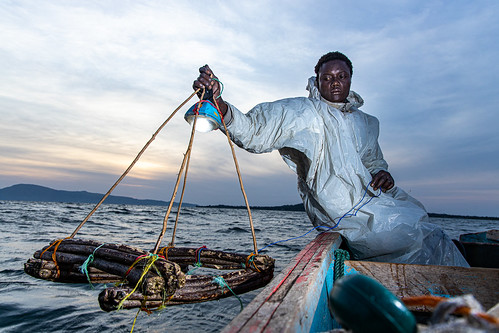 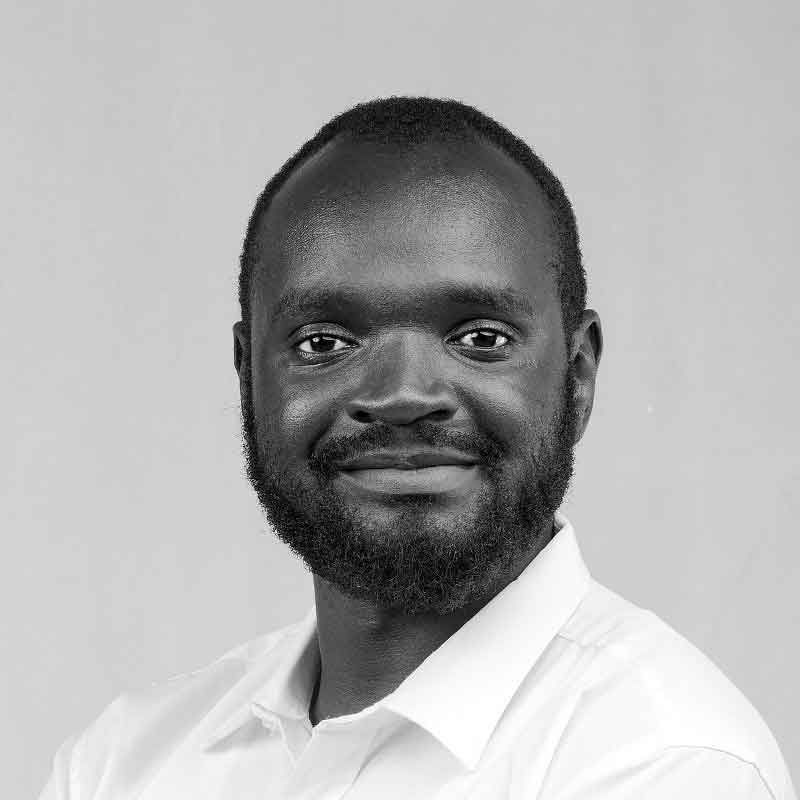 Anthony Ochieng
All articles are available for republishing. Please notify us via email when you syndicate our content. Thank you!
© 2023 MiCT, all rights reserved.