The Sennar Dam in Sudan. (photo: The Niles | Leila Bendra-Lehnert)

Dams are ancient human constructions that have evolved with scientific progress and technological developments. Dams have shifted from solely enabling water conservation to generating electricity and cultivating large land areas through flow irrigation, which has contributed to economic and social development in many countries.

Sudan is part of this global discussion, especially when we look at the destruction of local environments and communities as a consequence of building some dams in the past. Most of Sudan’s dams were built to obtain electrical power and decrease the danger of catastrophic floods that hit Sudan every autumn.

But, the fact is, we still witness floods in the fall, and the electricity sector in Sudan is still weak, with power shutdowns in Sudan sometimes lasting for several days. This makes us question whether they are effective, especially given the impact on the environment.

In an African context, Sudan is one of the nations with the most potential for hydropower. It is covered by 10 percent of wetlands and has about one million hectares of surface water. The river Nile and its streams form its most important source of water.

Sudan started building dams in the 1920s utilising the country’s diverse water resources, the most important of which are the Blue and White Niles, in addition to seasonal rivers such as the Setit and the Atbara.

There are six major dams along the Nile in Sudan (Jebel Aulia Dam, Khashm el-Girba Dam, Merowe Dam, Roseires Dam, Upper Atbara, Setit Dam Complex and Sennar Dam) which were all built at different times for different purposes – supplying electrical power, irrigation, protecting land and people from floods and using dams in various projects such as fish farms on the dams lakes.

A closer look at these dams and their history shows a multitude of beneficial outcomes for the people and the country:

Sennar Dam was constructed on the Blue Nile, approximately 320 kilometres south-east from Khartoum and 270 kilometres downstream of the Roseires Dam.

The construction started in 1922 and was completed in May 1925, while the British Empire colonised Sudan. It was built to irrigate the Gezira scheme's lands through flow irrigation and the provision of electricity to Khartoum. This is the oldest water dam in Sudan, and it has a production capacity of 15 megawatts.

The dam is 3,025 metres long, with a maximum height of 40 metres. The dam’s 80 low-level sluice gates regulate the dam’s reservoir.

“The initial reservoir storage capacity was 930 million cubic metres at a maximum water surface elevation of 421.7 metres,” according to an International Hydropower Association case study.

Today the reservoir has a storage capacity of 390 million cubic metres of water, and its reservoir lake extends to more than five kilometres South of the dam.

Sennar Reservoir contributed to the irrigation of the Gezira and Managil project, which boosted the productivity of cash crops such as cotton, beans, and wheat, transforming the Gezira region into a meeting place for all the tribes of Sudan.

The project contributed to raising production and productivity rates for Sudan and exporting cash crops, mostly cotton, to European factories.

The Prime Minister of Egypt addressed a letter to the British High Commissioner in 1929, explaining that Egypt will build the Jebel Aulia Dam to stand opposite to the Gezira project.

The dam was inaugurated in 1938 under the Egyptian administration. It was handed over to Sudan after the Egyptian government decided to dispense with storage there, following the creation of Egypt’s Aswan High Dam in 1963.

The Jebel Aulia Dam was designed on the White Nile, 44 kilometres south of the capital Khartoum, with a height of 22 metres and a lake capacity of 3,5 million cubic metres. In 2003 the Sudanese government implemented a project to generate electricity from the dam with 30 megawatts.

The Jebel Aulia raised the water level in the areas in front of and behind the dam so that pumps could irrigate the White Nile agricultural projects in Abu Qouta, Al Fatisa, Al Hashaba, Umm Jarr, and Al Duwaim areas.

Besides, the reservoir region is a tourist area regularly visited by residents of Khartoum.

It is the fourth-smallest of five dams erected on the Nile and its tributaries in Sudan. It was built from 1961 to 1964, within the framework of a project to resettle the residents of Wadi Halfa affected by the construction of the High Dam in Egypt after the waters of Lake Nuba (Lake Nasser in Egypt) flooded their villages and towns.

The French company, Sogreah, prepared its engineering design, while the Italian company Torno built it, completing it by 1964, with a design capacity of 1.3 billion cubic metres of water. This capacity has now decreased to one third as a result of the siltation. However, the Upper Atbara and Setit Dams Complex positively impacted the storage capacity by reducing siltation.

The Khashm el-Girba reservoir targeted the irrigation of 450,000 acres in the new Halfa agricultural project in addition to cultivating large areas outside the areas of displaced people from Wadi Halfa, which contributed to the stability of the people in the eastern states.

The new Halfa Sugar Project also increased the area's development, as did the manufacturing plants in the new Halfa region. 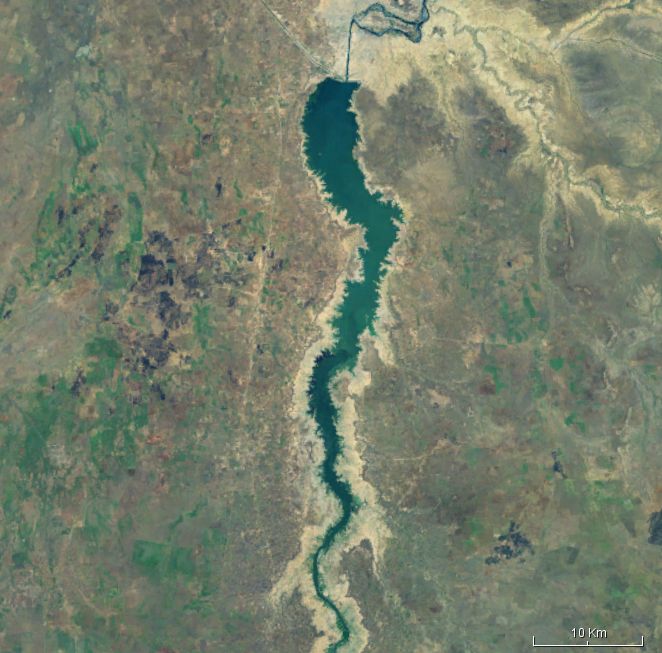 The Roseires Dam is a concrete hydroelectric dam named after the town of Roseires in Sudan, which is located nearby on the Blue Nile in Blue Nile State, and it is 550 kilometres from the capital Khartoum. It was built in 1952 to store water from the Blue Nile River to use for agricultural irrigation.

The Roseires Dam project was executed in two stages. The first stage was completed in 1966, and a hydroelectric plant was attached to it, and the second phase was completed in 2013 by Sudan’s Dams Implementation Unit (DIU).

The reservoir's storage capacity increased from 3 to 7.3 billion cubic metres after the dam raised from 68 to 78 metres. The purpose of the Roseires Dam was to increase the Sennar reservoir's capacity and, therefore, expand the cultivation of winter crops, which have a high economic yield.

This second stage of the project required the resettlement of people affected by the project, who received compensation for their lost properties, and the resettlement. “We have resettled 20,000 families in 12 modern cities equipped with all the necessary services,” said Dr Ahmed al Karori, social affairs commissioner of the Dams Implementation Unit (DIU), in an interview in November 2012.

The Merowe Dam project is considered one of the most important and largest economic projects implemented in Sudan during its recent history. It has had a significant impact on citizens' lives.

The proposal for the Merowe Dam project began with the preliminary study carried out by the Egyptian government in 1946, followed by the study by the Swedish company Sweco in the period 1983-1986 and then studies by the Canadian company Monaco-Agra in 1989-1993.

Then the complete project design work followed by the Hydro-Project Institute. The project was designed with a production capacity of 1,250 megawatts.

The project is located on the main Nile River on Meroe Island, 346 kilometres north of Khartoum and 330 kilometres from the northern border of Sudan.

The Upper Atbara and Setit dam establishment aims to add new agricultural projects in the region and provide a radical solution to el-Gadarif’s water shortage problem.

The Dams Implementation Unit has established residential cities for those affected by the project, including houses with electricity and water services, as well as hospitals, sports clubs, places of worship and schools, as well as agricultural projects that were distributed to those affected, which created development and stability in the region. 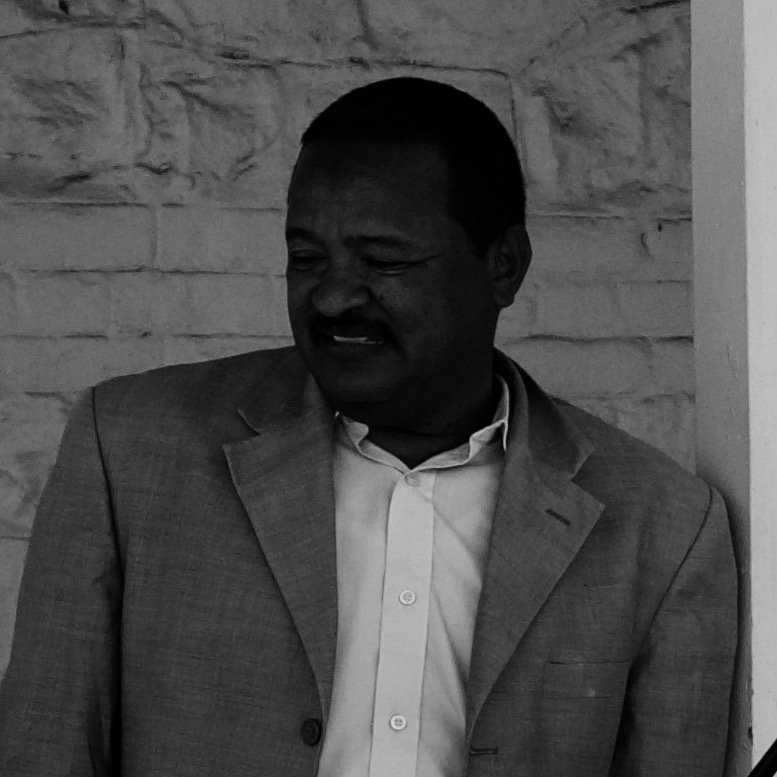 Essameldine Mohamed
All articles are available for republishing. Please notify us via email when you syndicate our content. Thank you!
© 2022 MiCT, all rights reserved.