South Sudan’s government says it is working towards reviving construction plans for the Fula Dam, a hydropower project which stalled due to an outbreak of conflict in late 2013.

The Fula Dam project idea dates from 2009 when Sudan and South Sudan were still one country. Back then, Juba and Khartoum set up an Implementation Committee, but the project was put on ice due to lack of funding and expertise when South Sudan became independent.

We have to involve investors.”

South Sudan has vast potential to generate electricity from hydropower, especially along the Nile. South Sudan was undertaking feasibility studies for various hydropower projects with a combined capacity of 2,000 megawatts.

The planned projects include Fula (890 megawatts), Shukoli (235 megawatts), Lakki (410 megawatts) and Bedden (570 megawatts). Small hydropower plants with capacities ranging between three and 11 megawatts are also in the planning stages.

“We have to involve financial investors,” Pitia says, hinting that the country is keen to undertake the construction of all hydropower plant projects.

South Sudan has one of the lowest electricity access rates, with over 90 percent of its over 12 million population without a connection. Most businesses in the country depend on diesel-powered generators to operate.

The Fula Dam was envisaged to generate hydroelectric power, a move that would boost economic growth in the world’s poorest country, Remis said.

James David Kolok, civil rights activist and Director of the Foundation for Democratic and Accountable Governance, applauded the government’s plan to restart the project, saying it will diversify the country’s weak economy.

“Constructing Fula Dam is very important for economic progress of South Sudan,” Kolok said. “The dam will help citizens along the Nile to produce food, and it will help with irrigation.”

The Fula Dam project was an initiative launched with support from the Norwegian government, Remis said.

Constructing Fula Dam is very important for the economic progress of South Sudan.”

From 2011 to 2014, the project “involved environmental assessment and resettlement planning for the proposed Fula Rapids hydropower plant and transmission line in South Sudan,” according to Multiconsult, a Norwegian company dealing in planning and development of hydropower stations, dams, underground facilities, onshore wind farms and solar plants.

“Fula Rapids is planned as a run-of-river project on the Nile River, near the Ugandan border. It includes an intake structure (overflow weir), 950 metres headrace canal and a power station with an installed capacity of 40 megawatts,” Multiconsult explained on its website, adding “the power will be evacuated via a 132 kilovolts overhead transmission line to the capital city Juba. In addition, electricity will be distributed to the nearest town and village.”

According to Pitia, work on the plan would resume if South Sudan secures finances. Such efforts would mean that South Sudan’s project would join other dams across the Eastern Nile Basin region, especially the Great Ethiopian Renaissance Dam (GERD).

Looking at the dam’s likely regional impact, it is unclear how other countries on the Nile would react to any dam construction by South Sudan, the only country along the Nile River without any major water-driven projects.

This trend in population growth and its increasing demand for the waters are likely to increase competition on the Nile waters’ usage among the countries in the Nile Basin.

The situation may worsen when underdeveloped countries like South Sudan start to industrialise their economies, sparking tensions in the region. 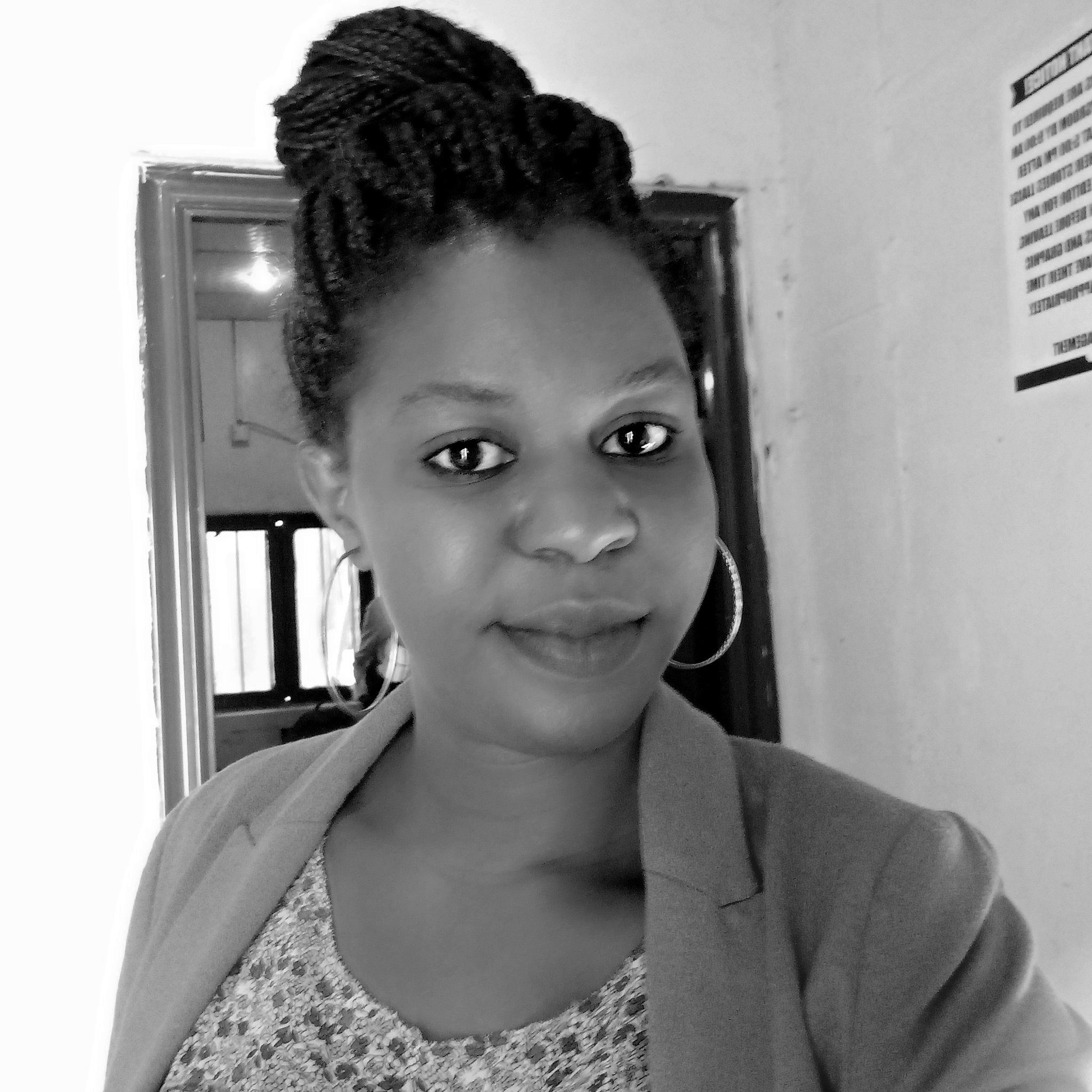 Nema Juma
All articles are available for republishing. Please notify us via email when you syndicate our content. Thank you!
© 2023 MiCT, all rights reserved.