Degradation drivers
The long route to a cup of coffee

In the first half of 2018 alone, Egypt has imported 45,000 tonnes of coffee, according to Cairo’s Chamber of Commerce. In 2017, Egypt’s total coffee imports amounted to USD 101.7 million. And despite government action to decrease subsidies and increase taxes on various goods, coffee trade continues to record a double-digit increase in value and is only expected to grow as companies attract multiple sectors of the market.

Egypt imports most of its coffee from South East Asia, with 70 percent of its imports during 2017 coming from Indonesia. The rest came from Brazil, India, Guatemala and other countries.

Yet Ethiopia, the birthplace of the coffee plant and the largest producer of coffee in sub-Saharan Africa, and only a Nile-river away, exported a paltry USD 1.5 million to coffee-loving Egypt, according to the International Monetary Fund (IMF) Direction of Trade Statistics (DOTS) database, out of a total of USD 3.6 million of Ethiopian exports to Egypt.

Is flavour the only reason?

Islam Effat who works at the headquarters of one of Egypt’s biggest coffee traders, Shaheen Coffee, said that the Ethiopian Habashi variant was available at their shops, among other kinds.

But when asked why Egypt imports the more significant portion of its coffee from South East Asia Effat said: “It’s a matter of flavour and preference.” But the lack of intra-African trade likely has other root causes.

It’s a matter of flavour and preference.”

Osita Oparaugo, Managing Director of Footprint to Africa told The Guardian this past summer: “Why should we export tomato and fruits and buy tomato puree and processed juice? The cost of production is so high in Africa because there is no infrastructure – no roads, no railways, no electricity. These are the things that drive manufacturing. If those things are not here, Africa will definitely keep exporting raw materials and importing finished goods.”

Ethiopia earned USD 938 million by exporting 221,000 tonnes of coffee to 57 countries in 2017 – topped by Germany, Saudi Arabia and others, and achieving 92 percent of its target of coffee exports.

But the world’s largest exporters of coffee last year were Europe, with 35 percent of exports, then Latin America, followed by the Caribbean. By country, Ethiopia only came in 11 out of 15 according to the World Fact Book. This shows the problematic trend in developing African countries exporting raw materials, just for developed countries to re-export them as finished goods and make a significant profit.

Intra-African trade has also been hampered by impediments including the marketing and marketability of such products.

In this aspect, the Ethiopian government and parliament have made efforts to reform and regulate the entire coffee value chain from farming to production, marketing and exports.

Advantages of trading within the continent

The Egyptian government has also been increasingly aware of the geopolitical importance of cooperation with other African countries and has since taken a number of measures to promote mutual trade and cooperation.

One measure involved a 50 percent subsidy on shipments to Africa, yet the main turning point was the establishment of COMESA (Common Market for Eastern and Southern Africa), which saw Egypt’s trade deficit of nearly USD 100 million with member states turn into a surplus thanks to the signing of a number trade agreements, including the Tripartite Free Trade Agreement signed in June 2015.

Nonetheless, according to the African Export–Import Bank (Afreximbank), the poor implementation of such agreements has limited their impact, not to mention the high freight cost, and the lack of basic market information regarding the needs of these countries.

Apparently, based on the Egypt-Africa Trade Report, one of the key challenges that continue to stand in the way to effective continental trade is the lack of consistent transportation and shipping services between Egypt and many African countries, which can both be expensive and time consuming, with costs exceeding that of import/export to most of the world’s developing and industrial countries.

The absence of financial services represents another obstacle to trade relations between Egypt and Africa, with the lack of Egyptian banks in Africa, and as companies seek guarantees for their payments to and from Africa.

To resolve this issue, the Preferential Trade Area for Eastern and Southern Africa was launched with the purpose of eventually developing into the common African market, while other trade finance banks were established to facilitate and provide the required financial security for African trade transaction.

Afreximbank, for one, was created by African governments and private investors and institutions to finance and promote intra-African trade. So far, the bank has focused on building the capacity for production and processing within the private sector in Africa, particularly agriculture, agro-processing and manufacturing.

However, as Nile Basin countries seek to improve relations and increase mutual trade, their vision of sustainable ties must involve a look into the implications of their trade, specifically for the very environment that binds them together.

Among a number of crucial concerns associated with coffee production and cultivation, the most critical is concerned with sustainability. Green coffee beans grow naturally in Ethiopia’s fertile soil and water resources. But, according to Victoria Brown, Research Assistant at Johns Hopkins Center for a Livable Future, who quotes a study by the Water Footprint Network - a single cup of coffee requires 140 litres of water from growth until its final processing.

A single cup of coffee requires 140 litres of water.

Wildlife and ecosystem balance present another concern as producers use pesticides and seek to accelerate the process by cropping trees to ensure further exposure to sunlight. This contributes to deforestation, over exhaustion and disturbance to migratory birds, a challenge over which Lake Tana, for example, has already signalled alarms.

Luckily for all sides, unlike in other countries, in Ethiopia, coffee plants grow and are mostly produced naturally in the shade and among other plants in the country’s naturally rich soil in the eastern and southern regions, with no need for the use of chemicals or any other human intervention.

It is not yet clear, however, if these ecologically friendly methods would withstand the pressure of increased production and more commercial harvests. Ecologically produced coffee would undoubtedly contribute to higher prices.

The choice falls back to governments and individuals alike as they push for further development and ‘just’ another cup of coffee. 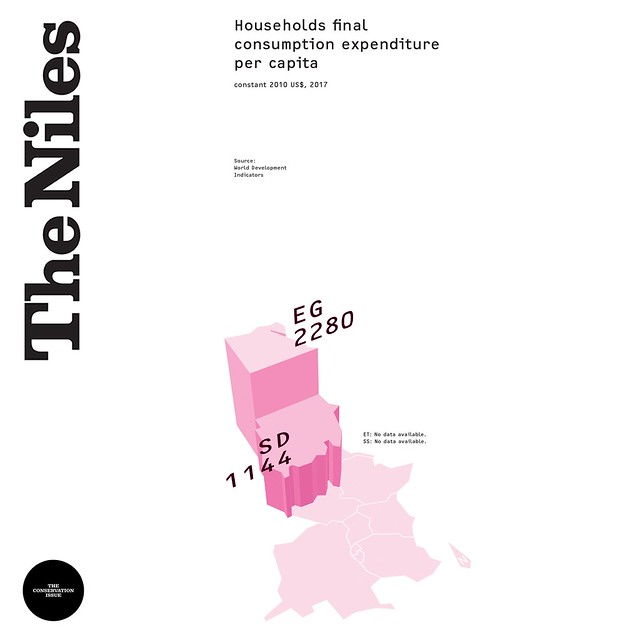 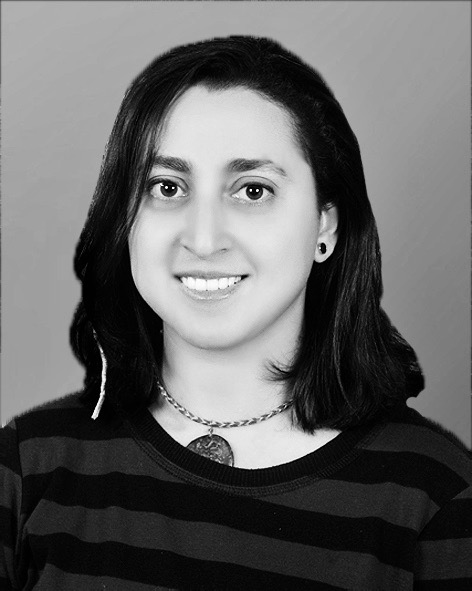 Ingredients
Grow plentiful and nutritious maize!
All articles are available for republishing. Please notify us via email when you syndicate our content. Thank you!
© 2023 MiCT, all rights reserved.