Importing energy and a higher quality of life

The Government of Rwanda envisions a transition from being a developing country to a middle-income country by targeting 100 per cent electricity access by 2024. As part of its plan to boost capacity, Rwanda has signed a memorandum of understanding with Ethiopia to import 400 megawatts of electricity from Ethiopia in the medium term.

The Rwandan Ministry of Infrastructure showed that in 2015, the Rwanda Energy Group commissioned a 220 kilovolt transmission line interconnecting Uganda and Kenya, which is capable of transmitting over 300 megawatts once all of the bottlenecks in Uganda and Kenya have been cleared.

Robert Nyamvumba, Energy Division Manager in the Ministry, told The Niles that Rwanda, Uganda and Kenya completed a detailed feasibility study in 2016 for future construction of a 400 kilovolt transmission line, which is capable of transmitting over 500 megawatts for regional sharing of power.

Rwanda, Uganda and Kenya have a plan to implement this project in the near future as power importation and sharing demand increases.”

“Rwanda, Uganda and Kenya have a plan to implement this project in the near future as power importation and sharing demand increases,” said Nyamvumba.

The project is still in progress, as there are still many serious challenges facing the implementation of the project. Nyamvumba said the financial crisis of 2008-2010 heavily affected European contractors – some of them went into bankruptcy and Rwanda’s neighbouring countries faced serious issues with securing land at the project locations; slowing down the implementation progress regionally.

“A major challenge faced was the right of way (expropriation) challenges in the regional countries. Unlike Rwanda where the land laws are favourable to the government, our neighbouring countries have faced serious issues with securing land at the project locations.”

The government of Rwanda hopes to be able to start importing and sharing power from Ethiopia by early 2019 based on proposed interim solutions and advancements in resolving most of the contractual and right of way issues, but some economic experts identified that for Rwanda to import energy from Ethiopia, it will also require regional engagement, particularly with Uganda and Kenya, and joint regional energy sector planning, along with investment in a highly efficient grid infrastructure.

Economic analyst, Teddy Kaberuka, said: “The power will be coming from Ethiopia, of course, it will cross Kenya, it will cross Uganda to reach to Rwanda, so it needs a collaboration and commitment from the other countries.”

On the other side, Rwanda’s population surrounding the project locations is enjoying some opportunities brought on by the grid infrastructure construction. There are various benefits ranging from affordable electricity costs, employment, as well as the strengthening of a stable national grid system.

Gashongore Pierre, who lives near the Kinyaga Transmission Line Station said: “When they started constructing this station, we were involved in it, preparing the ground to fix some grids. When the project is accomplished, we hope to have enough electricity with lower costs than today, and more stability, as the existing one often fails and we sometimes have no electricity.”

Currently, Rwanda has a total installed capacity of over 2012 megawatts. The country is endowed with natural resources, including hydro, solar, and methane gas. Based on government data, Rwanda’s national electrification rate has reached 41 per cent (11 per cent off-grid, 30 per cent on-grid). Over seven million people still lack access to electricity and the high cost of energy has affected the country’s competitiveness in industry and exports. 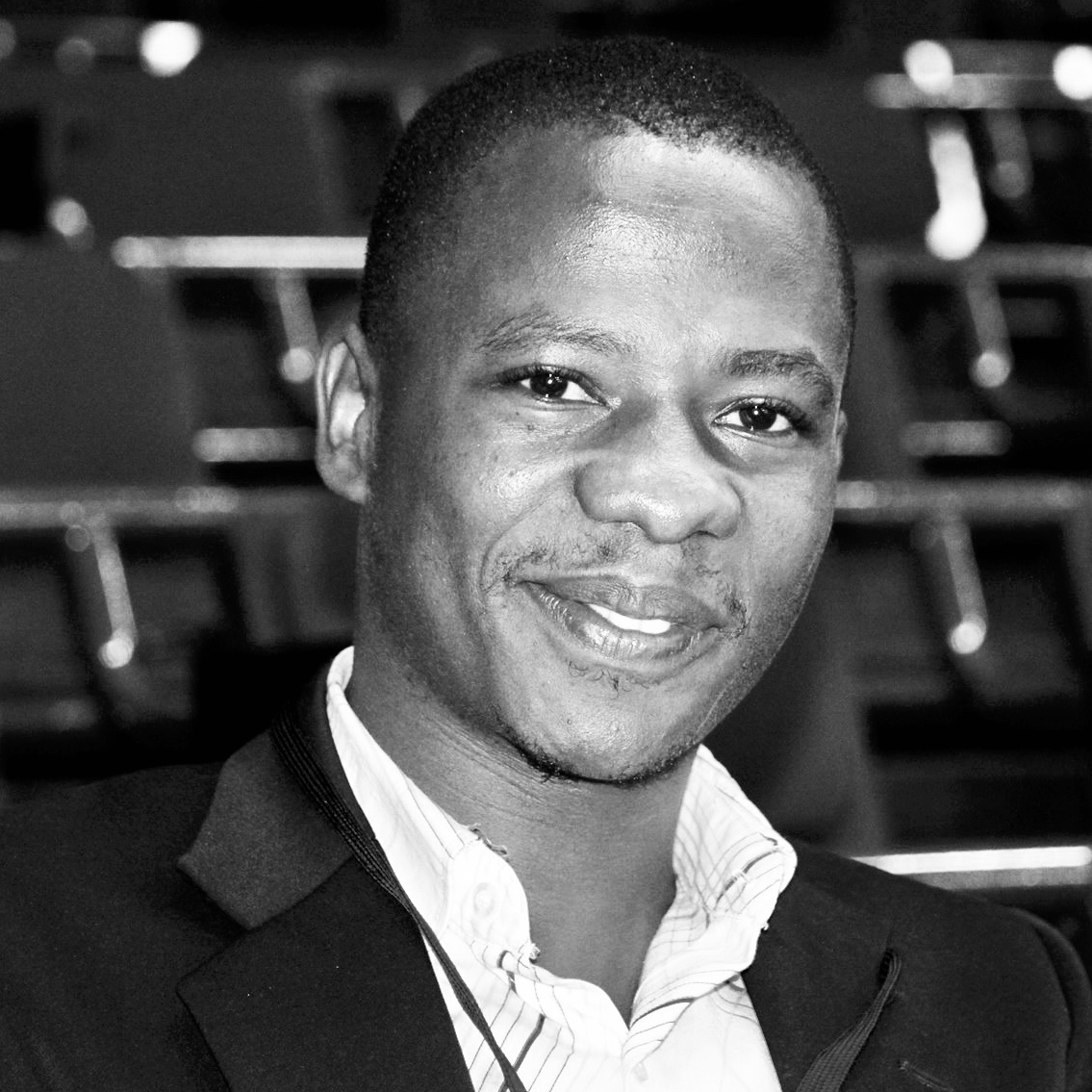 Basics
Don’t underestimate the effect climate change has on food production
All articles are available for republishing. Please notify us via email when you syndicate our content. Thank you!
© 2023 MiCT, all rights reserved.