Uganda says the Japan International Cooperation Agency (JICA), is looking into the possibility of financing construction of a high voltage transmission line to sell power from its soon to be commissioned 600 megawatt Karuma hydropower dam near Kampala to the South Sudan capital Juba.

Uganda’s energy minister Irene Muloni told The Niles that JICA “had made inquiries” about the 393 kilometre power line, which is of “strategic importance” in power transmission across the East African region.

The two countries reportedly also approached the European Union to finance construction of the line.

Uganda and South Sudan first inked an agreement in October 2017 for the supply of 400 kilovolts of power from Karuma Dam, which is located approximately 221 kilometres from the capital Kampala to the border towns of Kaya and Nimule, to boost socio-economic activities around extending the transmission line to Juba.

The Ugandan Energy Ministry said the deal was in tandem with the East Africa Community (EAC) Power Pool Agreement that calls on member states to connect electricity to each other. The EAC Power Pool is part of the wider Eastern Africa Power Pool (EAPP).

EAPP was originally midwived by DR Cong, Egypt, Ethiopia, Kenya, Rwanda, Burundi, and Sudan in February 2005 and were later joined by Uganda, Djibouti and Tanzania, with a view of easing access to electricity in Eastern Africa.

The EAPP countries have an estimated combined installed generation capacity of 32,319 megawatts, but the World Bank in its Regulatory Indicators for Sustainable Energy report released last year ranked Ethiopia, Sudan (and Nigeria), as the three of the most populous energy deficit countries, with a total unserved population of 116 million people.

The EAPP/EAC interconnection protocol provides standards for technical planning and operation of the interconnected transmission system.

At the time of signing the EAPP framework, the Democratic Republic of Congo, Ethiopia and Uganda were said to be the only countries with “the export potential.” Egypt, it was postulated, would not be a net importer or exporter of electricity or fuel (gas) while Djibouti, Kenya, Burundi, Sudan and Tanzania it was assumed, would import.

But if all countries continue pursuing interconnection lines, within no time the network will have expanded around the region.”

Currently, Uganda has an installed generation capacity of 895 megawatts, and at the end of last year was exporting 51.1 megawatts to Kenya, 14 megawatts to Tanzania, and 0.27 megawatts to Eastern DR Congo.

And with the 600 megawatt Karuma and 183 megawatt Isimba dams scheduled to come on board later this year, Uganda is contemplating doubling power exports to Kenya and Tanzania and serving the South Sudan market.

Power trading is not an entirely new phenomenon and as things look now even looks more lucrative in the future. According to African Development Bank (AfDB), the first cross-border power trade dates back to the 1950s between DR Congo (then Zaire) and Zambia, then along came several other bilateral agreements.

Notwithstanding the list of challenges, AfDB says opportunities exist as well but the regions/countries must “mobilise investments for the physical intra-regional infrastructure: this would include strategising the mobilisation of domestic resources”.

The World Bank estimates that properly organised regional power trade could save US$ 2 billion annually in costs and reduce the marginal costs of power by between 20 and 40 per cent for some countries, while at the same time reducing carbon emissions by 70 million tonnes annually.

The NBI and EAPP states have been actively implementing power generation and transmission projects for export across the region and some major transmission lines are said to be underway.

Ethiopia’s hydropower potential, currently with an installed generation capacity of 4,290 megawatts, is among the largest in Africa. The country already exports power to neighbouring Djibouti and Sudan, and recently signed power trading agreements with Tanzania, Kenya, Rwanda, South Sudan and Yemen, as it fast-tracks completion of the 6,000 megawatts Grand Ethiopian Renaissance Dam (GERD).

According to Grania Rubomboras, the Nile Equatorial Lakes Subsidiary Action Program Coordination Unit (NELSAP CU), “Technically we are getting there” especially for the EAC countries that have a platform where they meet, discuss and harmonise issues”.

“But if all countries continue pursuing interconnection lines, especially between the haves and have-nots, within no time the network will have expanded around the region,” Rubomboras told a journalist workshop organised by NBI in Addis Ababa early this year.

The East African Community Secretariat which works closely with the EAPP says “most of the interconnection projects are now progressing so fast that before 2020 all of EAPP’s members, except Libya and Egypt, will be interconnected by power exchange (trade). Libya and Egypt are already connected but the proposed link between Egypt and Sudan is now at the feasibility study stage.”

Countries will have the opportunity to purchase low cost surplus power from across several borders.”

In January 2015 the EAPP council of ministers approved the EAPP master plan that contains a blueprint for power integration across the region over the next 25 years and provides for the construction of transmission lines to be implemented between 2016 and 2017 and commissioned by 2020.

But a closer analysis of some of the listed interconnection lines shows that several cannot be completed by 2020. That notwithstanding, NBI and development partners including AfDB, JICA, European Union, among others, are currently fast-tracking a number of interconnection projects covering Rwanda, Kenya, Uganda, Burundi and DR Congo.

“Upon completion, the project will deliver 946 kilometre of 220 and 400 kilovolt transmission lines and 17 associated substations in the five countries,” says NBI/ NELSAP.

“The realisation of the NELSAP interconnection of electric grids project will have huge economic implication in the entire East African region. For the first time, countries will have the opportunity to purchase low-cost surplus power from across several borders and wheel it through several countries to their national customers.” 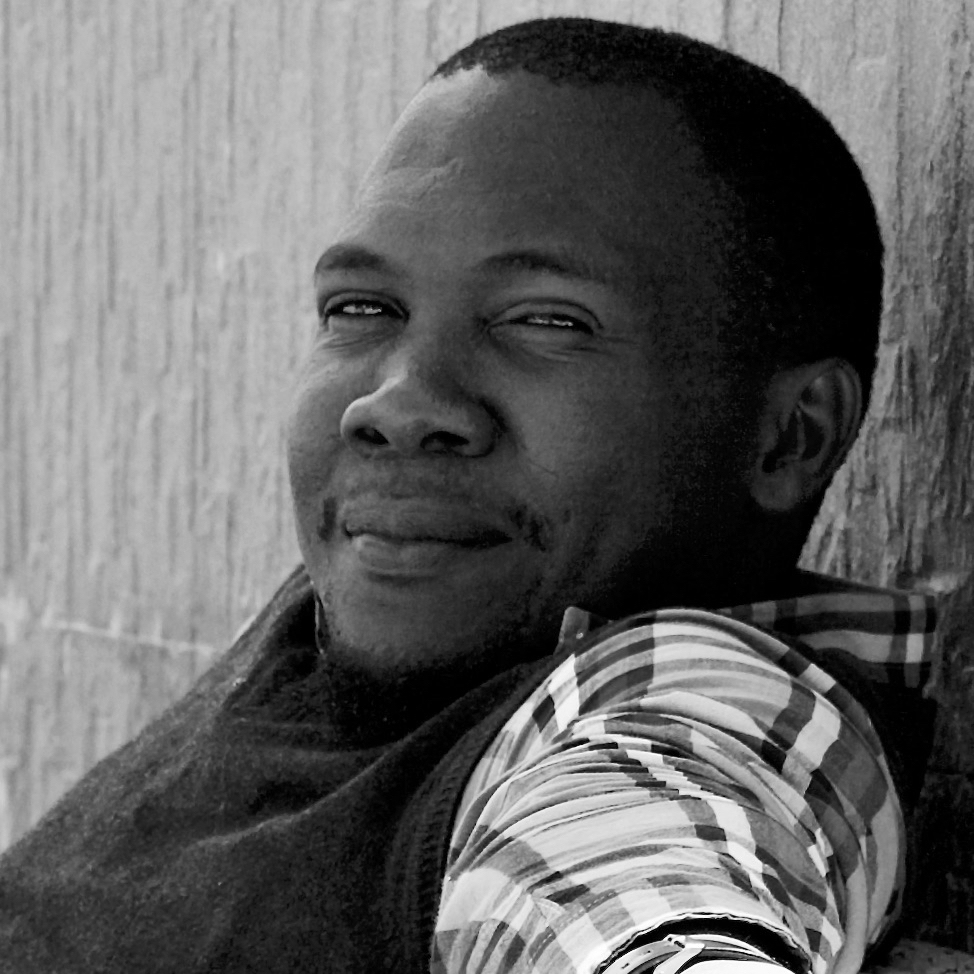 Water Security
Can the Nile Basin balance the water-energy- food nexus?
All articles are available for republishing. Please notify us via email when you syndicate our content. Thank you!
© 2023 MiCT, all rights reserved.