Interest and power in the Eastern Nile

Due to its geographic importance, Eastern Nile Basin countries – Egypt, Sudan and Ethiopia – have long owned a great speciality in the Horn of Africa region, Middle East, and the Red Sea, in ways that have always attracted foreign countries to seek their own benefit of the natural resources of these countries.

The foreign interference during the colonisation of the 18th century, which aimed at claiming the resources in the region, then later developed into strong economic bilateral relations, for additional growth.

These interventions have continued to date in the form of investments and international grants and funding.

Throughout the decades, it became clear that these interventions have impacted the cooperation between the Eastern Nile countries themselves and increased conflicts. Each of the three countries looked toward development through working with international communities to increase their investment, which mainly focused on Land and Water.

However, it has yet to be seen how much foreign investment helps countries with a shared resource.

“The British came to the Nile Basin to get access to water and land resources where they could produce cotton and other products for their industries back at home,” said Fekahmed Negash Nuru, Executive Director of the Eastern Nile Technical Regional Office (ENTRO).

In 1999, nine of the Nile Basin countries initiated a partnership called the Nile Basin Initiative (NBI), in which ministers of water affairs from Burundi, Democratic Republic of the Congo, Egypt, Ethiopia, Kenya, Rwanda, Sudan, Tanzania, Uganda and later South Sudan, with Eritrea as an observer, established the NBI as a transitional mechanism as a platform for dialogue and joint work, to better understand and use the common Nile Basin resources.

Foreign powers tried to strengthen cooperation in the Nile Basin by supporting the establishment of the NBI, according to Nuru. “They provided financial and technical support but it was not free from influencing the direction of NBI or Eastern Nile Cooperation to suit their national interest.”

Getting the most out of investments

Investment and financial support from international stakeholders – whoever they are – in the Nile Basin countries and specifically in water-related sectors can only be welcomed. It will contribute both for national and regional development in the Nile Basin. Ideally, these new investments should be coordinated and harmonised in a cooperative manner between the countries – namely through institutions such as the NBI but as well other regional economic institutions – in order to foster benefits that can be shared by all parties.

With the understanding of each other’s interests, concerns, fears and risks investments can enhance cooperation.”

Maria Vink, Programme Manager, Transboundary Water Management at the Stockholm International Water Institute (SIWI) told The Niles: “External support can absolutely play a positive role as it can enable parties to meet and pave the way for dialogues that would otherwise not take place. International stakeholders have clearly played an important role in the Nile Basin, by supporting confidence-building measures.”

“In the current situation, it seems important that international stakeholders stay impartial in their support to the countries sharing the river. The support from third parties to the Nile Basin governments need to be based on expressions of interest for support from the basin states so that international stakeholders could respond in a constructive way.

There are, however, many different stakeholders in the basin, not only governments, that can play a crucial role in promoting cooperative approaches and find innovative solutions to cooperation hurdles. Academics, civil society and media can all play important roles and benefit from outside support,” she said.

Another shape of intervention was from the Gulf and Middle Eastern superpowers although they have been frustrated in the pursuit of their interests, politically as well as economically.

“It would help if all Nile waters were kept within the basin, traded as virtual water, or through investment in land and water,” said Dr Wubalem Fekade, Head of the Social Development and Communication Unit at the Eastern Nile Technical Regional Office (ENTRO).

“I am a strong believer that intra Nile Basin investment in land and water, later in other sectors, including energy generation and trade, and industry and commerce should be given priority. Countries that invest in each other and trade with each other have material interest to keep the peace and to keep the momentum of cooperation, deepening and broadening it.” 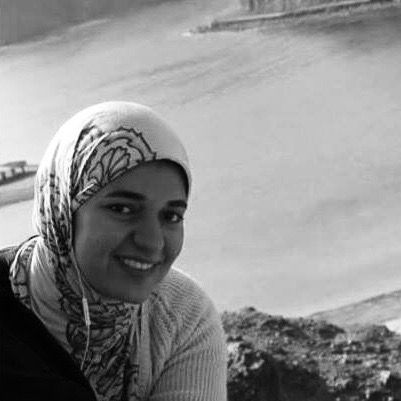 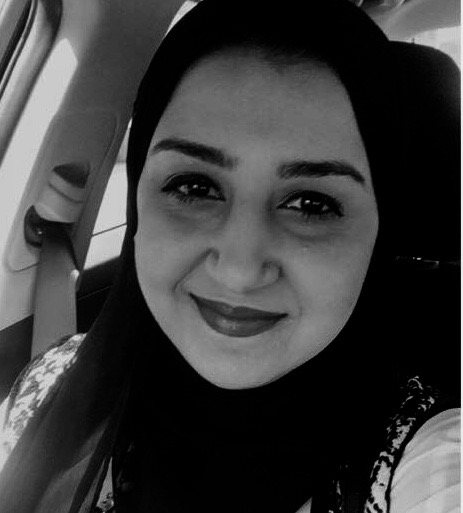 Sarah El-Sheikh
All articles are available for republishing. Please notify us via email when you syndicate our content. Thank you!
© 2023 MiCT, all rights reserved.