Northern officials, already feeling the pinch of declining oil revenues following the south’s secession, were infuriated when Juba launched the South Sudanese pound on 18 July. The move ignored an earlier agreement with the north to use the common Sudanese currency for six months after independence.

Issuing a new currency won’t be a burden on citizens. No new taxes or fees will be imposed either.”
Ali Mahmoud, Minister of FinanceKhartoum had repeatedly said there was no need to change its own currency in post-split Sudan. But that changed a with the introduction of what President Omar al-Bashir called the Second Republic,” signified by a package of austerity measures designed to cope with  the consequences of the south’s secession. Chief among them is a new Sudanese pound that was launched in the north last week.

Finance Minister Ali Mahmoud sought to counter a nervous public reaction by saying the new currency would not be a burden on the population. No new taxes or fees will be imposed either,” he said.

The old currency was circulated in one state in the past, but now we are two states, so the currency will be changed,” he added, as if to underscore a seemingly simple act of logic.

In reality, the implications for both north and South Sudan are more complex. 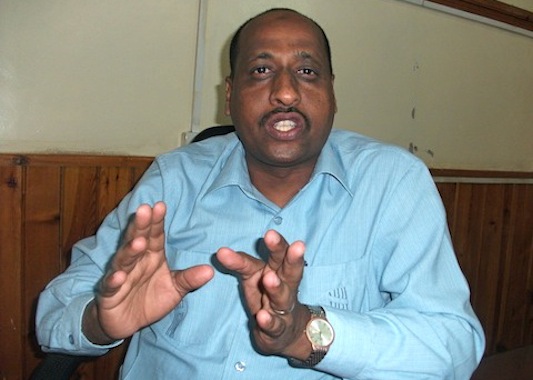 Mohammed al-Nayer, economistKhartoum’s new money will reportedly be produced in accordance with international standards that should eliminate counterfeit currency, which was widespread. Printing costs are estimated to run up to US$ 100 million, according to economist Mohammad al-Nayer, but this is nothing compared to the risk of not changing the currency.”

Al-Nayer criticised the earlier agreement that stipulated the circulation of the old Sudanese currency for the next six months.

This arrangement is economically incorrect because one currency for two independent states is unsound,” he said. The south imports around 150 necessary commodities from the north. Before its independence, this was normal trade movement within one country, but now these goods are exports whose revenues should be sold in free currency.”

Due to the lack of foreign currency reserves in Juba, al-Nayer anticipates the South Sudanese pound will be worth less than its northern counterpart.  Pagan Amum, secretary-general of South Sudan’s ruling party, has predicted Khartoum’s new currency will translate to a loss of $700 million in the south.

But Ibrahim Ghandour, a senior official with the ruling National Congress Party (NCP), accused the Sudan People’s Liberation Movement (SPLM) of trying to undermine the Sudanese economy, a charge Juba made before the south’s independence when Khartoum closed vital trade routes linking both regions.

Although northern Finance Minister Mahmoud insists the cost of printing the new money won’t lead to an increase in prices, some citizens fear this is inevitable. 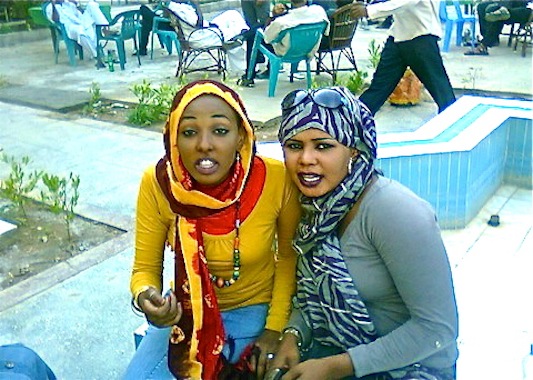 From a visual perspective, Zein el-Abedeen, a calligrapher, said it makes symbolic sense to issue a currency that reflects the division of Sudan.

With all its symbols and figures, our currency should represent the northern homeland,” he said. I expect all images relating to the south would have to be absent from the new notes.”

Khartoum’s move marks the third Sudanese currency replacement since 2007, when the pound replaced the dinar. Higher prices and falling revenues have led to a drop in its value, which is now trading at slightly less than three for one U.S. dollar.