Marvis Birungi
As Southern Sudan engages in the complex process of state building, free media seems to be one aspect the government needs to allocate more attention to. The Citizen, the only newspaper printed in the South, was…
Archive
Share this article:
Facebook
Twitter
Google+
Visit us:
Facebook
Follow us:
Twitter
Permalink:

Was the raid on The Citizen an \'isolated incident\' or a precedent for more censorship to come? With Southern Sudan soon to become an independent country, the main pillars of state building are now going through a process of revision and readjustment. Media in Sudan has known, under the rule of Khartoum, a series of abuses and sometimes violent instances of censorship. Free media is one of the pillars the Government of Southern Sudan (GoSS) claims to be committed to, as part of its transition towards democratic rule.

The latest police raid on Sunday 20 February against 'The Citizen', the only newspaper with a printing press in Southern Sudan, triggers concern over the future of free media in the region. The raid has been described as an "isolated incident" by Barnaba Marial Benjamin, the Southern Sudan Information and Broadcasting Minister, in a report by AFP. The raid is not to compromise the basis of freedom upon which all media houses were and will be established in Southern Sudan, he further explained in the same report. 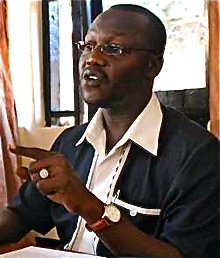 The Chairman of the Editorial Board of 'The Citizen', Nhial Bol, guessed the raid to be caused by an article published in the newspaper, criticizing police management in the soon to become independent state. Establishing a printing press in the South was partially due to the high level of censorship exercised by the Khartoum government in the North, particularly against Southern media journalists. However, the freedom of media promised by the Southern government is now under scrutiny, as the North's repressive methods against freedom of expression could be adopted in the South.

While the government promises a law guaranteeing the rights of journalists to be passed, media managers from other media outlets and activists like David De Dau, the head of South Sudan's Agency for Independent Media (AIM), express concern and hope for the media bill to be passed shortly. Marvis Birungi brings this report from Juba, describing different aspects of this raid: 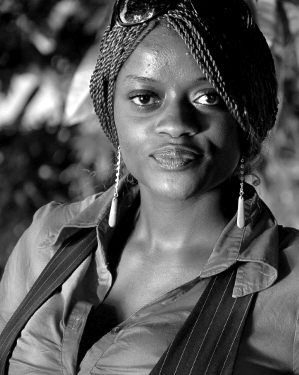 Fulfilling basic human needs of refugees
All articles are available for republishing. Please notify us via email when you syndicate our content. Thank you!
© 2021 MiCT, all rights reserved.