Who will save South Sudan’s crumpling economy?

Some 18 months after fighting broke out in South Sudan, the economy has been crippled, affecting all of the population, except for the rich, who insulate themselves from the worst.

Prices of most commodities have more than tripled in recent months. This is blamed on a scarcity of US dollars, which merchants use to import goods from the neighbour countries, like Uganda and Kenya.

Most local traders say their businesses are on the verge of collapse.

Only a few residents here can still afford my bread rolls.”
Peter Okello

Peter Okello, who sells bread rolls in Gumbo, a town suburb of Juba City, has seen his business slump. He used to sell out every day but these days his customers are short of money.

Only a few residents here can still afford my bread rolls,” he says. Every time I take out the bread to market, I do not sell all of it. I usually return it to the bakery.”

Toby Lanzer, the UN Humanitarian Coordinator in South Sudan, said last month there is a very high probability” that soaring inflation will cause the South Sudanese Pound to collapse.

Lanzer, who was this week expelled from the country, also said that South Sudanese were forced to spend 80-85 percent of whatever income they have on food. 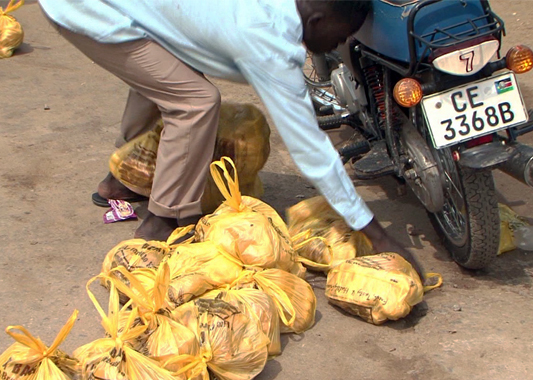 Peter Okello in Juba, June 8, 2015.
(cc) The Niles | Estella TurukoyoFor his part, Okelle says he is aware some of his customers sleep on empty stomachs.

Like his colleagues in other Juba markets, Okello blames the current economic situation on the devaluing of the South Sudanese Pound against the US Dollar.

People across the city are feeling the pain of inflation. Sherry Timon, a housewife and mother of five, is afraid for her children’s future.

I have children who go to school in Uganda. I have found it difficult to keep them in school, since dollars are scarce. It is a problem, but I still have hope that things will get to normal,” she says.

Citizens like Timon can only access hard currencies on the black market at a high cost. Banks do not have any dollars available, despite the fact that the Central Bank placed a fixed price of 1 USD for 3.3 SSP.

The only way to address the economic crisis is to end the war.”
Zlatko Gegic

Timon, a hairdresser with her own saloon in Juba, says buying dollars cost a lot. We buy Dollars at 1,200 SSP or more. But previously cost around 390 SSP,” she explains. The things (items) that we used to buy at 30 SSP is now sold at 90 SSP.”

Whereas locals see inflation as a case of demand outstripping supply, Zlatko Gegic, Country Director of Oxfam South Sudan, puts the blame at the extended conflict which has killed thousands of people and displaced millions.

The only way to address the economic crisis is to end the war. This shall ensure long lasting peace and a start to rebuild the economy,” he says.

Zlatko said the country is spiralling into economic free fall because President Salva Kiir and the leader of the rebels, former Vice President Riek Machar, have failed to find peace. He warns this situation may worsen as long as the conflict continues. 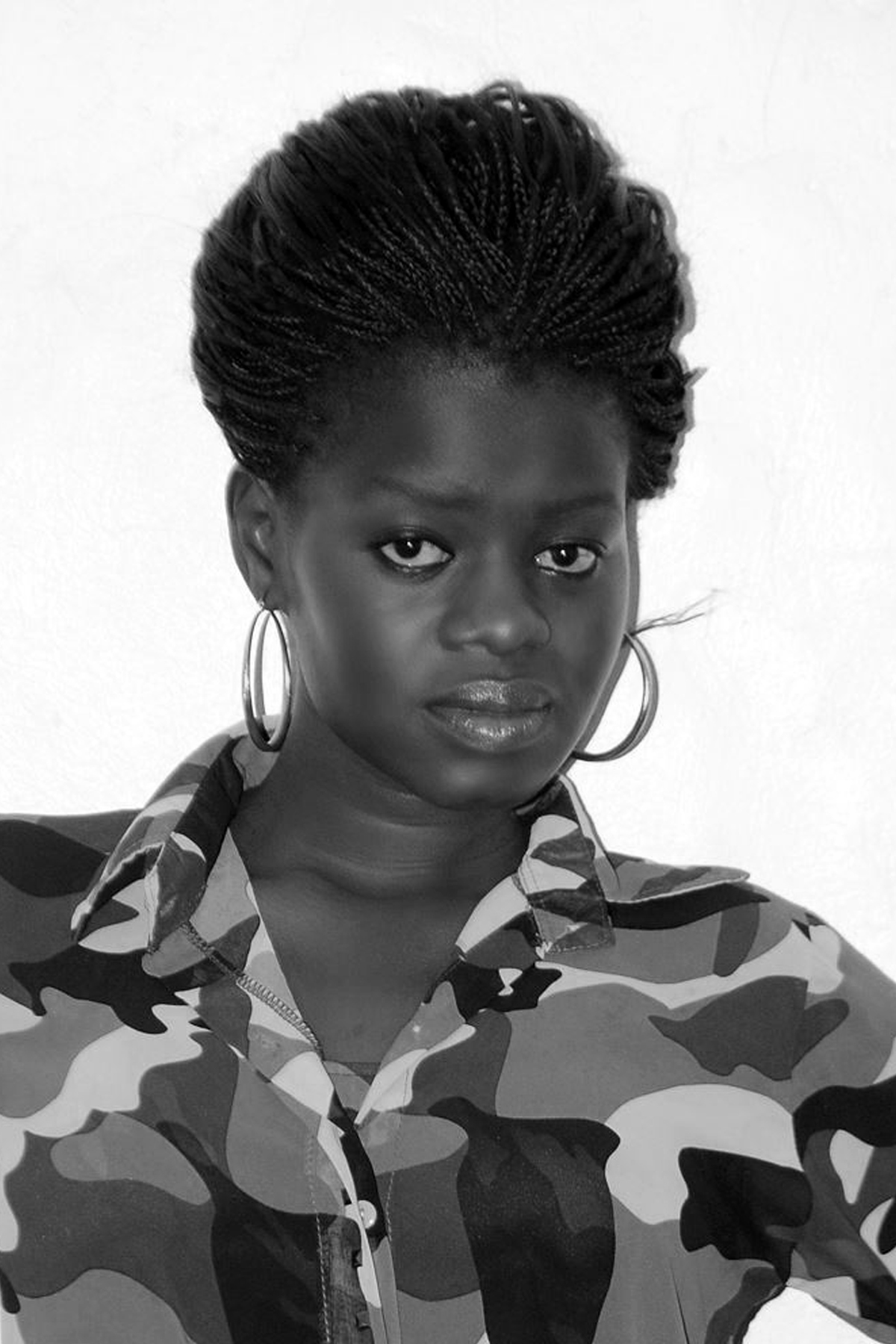 “We have almost nothing to celebrate”
All articles are available for republishing. Please notify us via email when you syndicate our content. Thank you!
© 2020 MiCT, all rights reserved.