Schools in Malualbai Payam of Awiel East County in Northern Bahr el-Ghazal State are among a few in the country where parents are asked for support as the school term comes to an end and there are no chalks for teachers to write with.

Local schools, like others across the country depend on government and non-governmental organisations for funds and equipment.

In the last two years, we have nothing to celebrate in education, health and infrastructure.”
Charles Ladu

The Payam Education Supervisor Lual Lual Piath urged action as exams are less than two weeks away. School management committees and parent teachers associations and community should decide what to do,” he says.

However, Lual explains that schools lack funds from the county and state authorities. As Payam Education Supervisor I will not decide. Parents are the right people to make (the decisions) until (we) get schools’ managing fund,” he says. This will affect the pupils because … revision will start in the first week of May, then exams begin.”

Awiel East County Education Director Dominic Ajith says they have been working with the State Ministry of Education to fill the gap. However, parents have been asked to support the school by buying chalk.

Last year, the South Sudanese parliament passed an over SSP 11 billion budget, with education gaining around five percent of that sum.

But citizens speaking to The Niles complained that too much has been spent on war, suggesting that some of the funds allocated to education may have been diverted to finance fighting which took hold across the country.

Charles Ladu, a student who just graduated from the University of Juba, says educational institutions in the country will continue to deteriorate if war does not stop. In the last two years, we have nothing to celebrate in education, health and infrastructure,” he says.

The government only now listens to educational issues with a closed ear and is paying millions of dollars to fund war. This is not sustainable in the long run” he adds.

The head teacher at a primary school in Juba who declined to be named, said that the only thing helping them is the international funding which, at times, can be used to buy scholastic materials.

The leader of minority in parliament Onyoti Adigo commended the house for making cuts to some portions of the overall budget which raised about SSP 162 million.

He says he wants a reduction in parliament expenditure and more funds diverted to social services to help the ailing sectors. 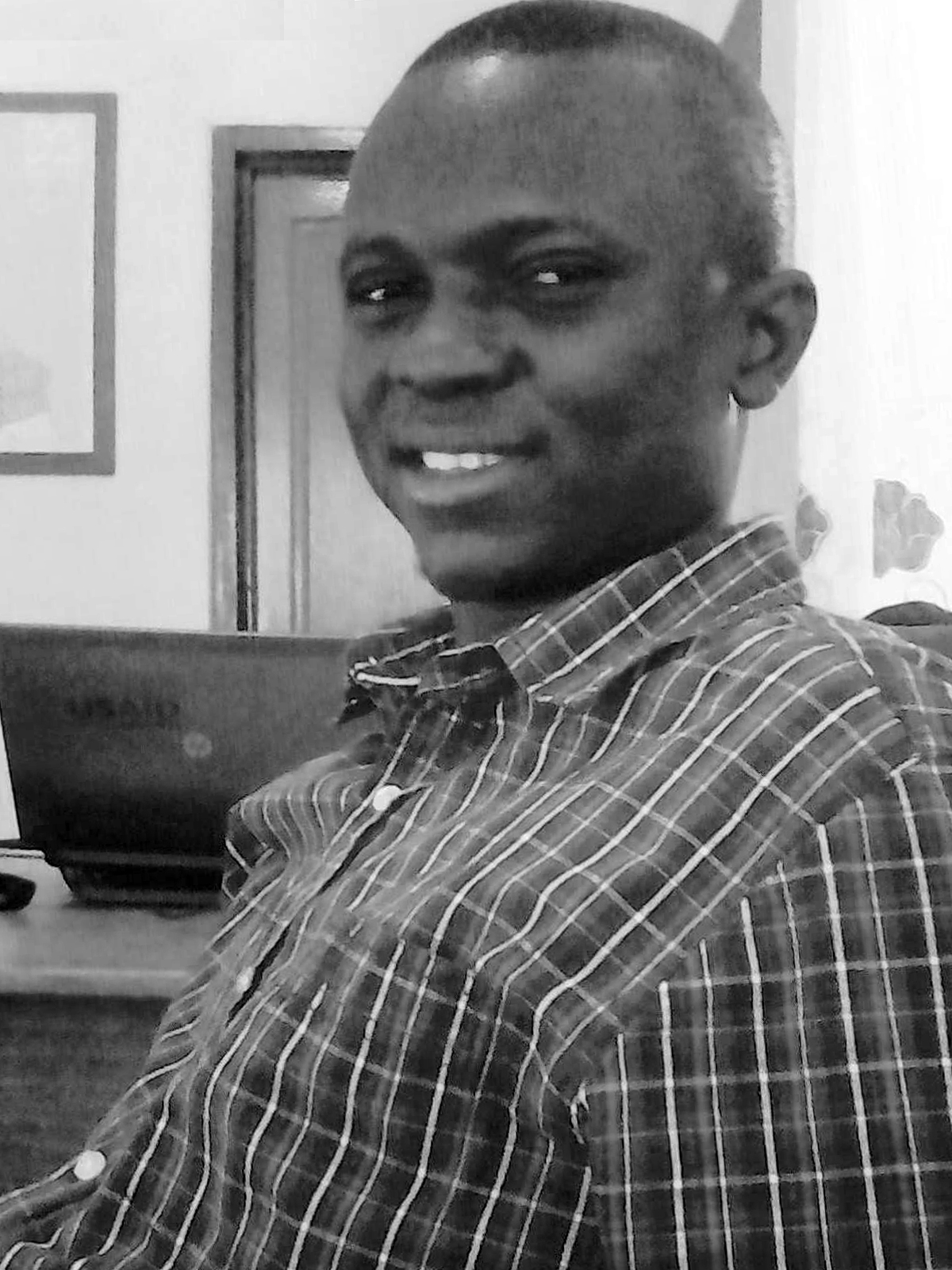 Disease threatens South Sudan’s key crops, farmers on the brink
All articles are available for republishing. Please notify us via email when you syndicate our content. Thank you!
© 2020 MiCT, all rights reserved.