Up in arms: the bladesmith

In a region where traditional weapons are a matter of pride, an east Sudanese septuagenarian provides a physical bond between people and their ancestors.

The tall man has been sitting in the same position every day for decades, using hammers to form traditional weapons like the Shutal, a medium length knife with a crook at the front.

Swords and daggers will be in high demand as long as there are burglars in our communities.”
Hassan Mohamed Ahmed

People in eastern Sudan prefer traditional weapons to firearms,” says Ahmed. Swords and daggers will be in high demand as long as there are burglars in our communities.”

His workplace in Kassala has walls made of hay, which allows air to circulate and remove fumes. In front of him is a fire, which he encourages to burn more fiercely using bellows.

Abu Kraa’, as he is locally known, works sitting on a low square chair with his legs stretched out in front of him. He inherited his Shutal-making skills from his father, forging his first weapon in the same workshop in 1968.

Since then he has built up a reputation as the region’s most renowned Shutal maker. His job is difficult, requiring skill and patience. Making one sword or one Shutal takes me almost a week,” says Ahmed, who spends a lot of time on the detail of each weapon. I refine iron by coal which I get from acacia wood on the Eritrean border.”

Eastern Sudanese often carry traditional swords, knives, daggers and sticks, and the older generation often favour them over guns. Young people and children view traditional weapons as a link to their cultural heritage. They are commonly worn at big gatherings like weddings and the Shutal is particularly widely used by Beja people in eastern Sudan.

Ahmed’s workshop also serves as his shop. He sells Shutals to people of all age groups, including children. People learn to use all types of bladed weapons from a young age in eastern Sudan where children learn how to strike and deflect others’ blows.

Shutals are passed on from one generation to the next, forming a physical bond between people and their ancestors. And Ahmed sees no sign of its cultural significance fading: The new generation sticks  to traditions, including using these weapons.” 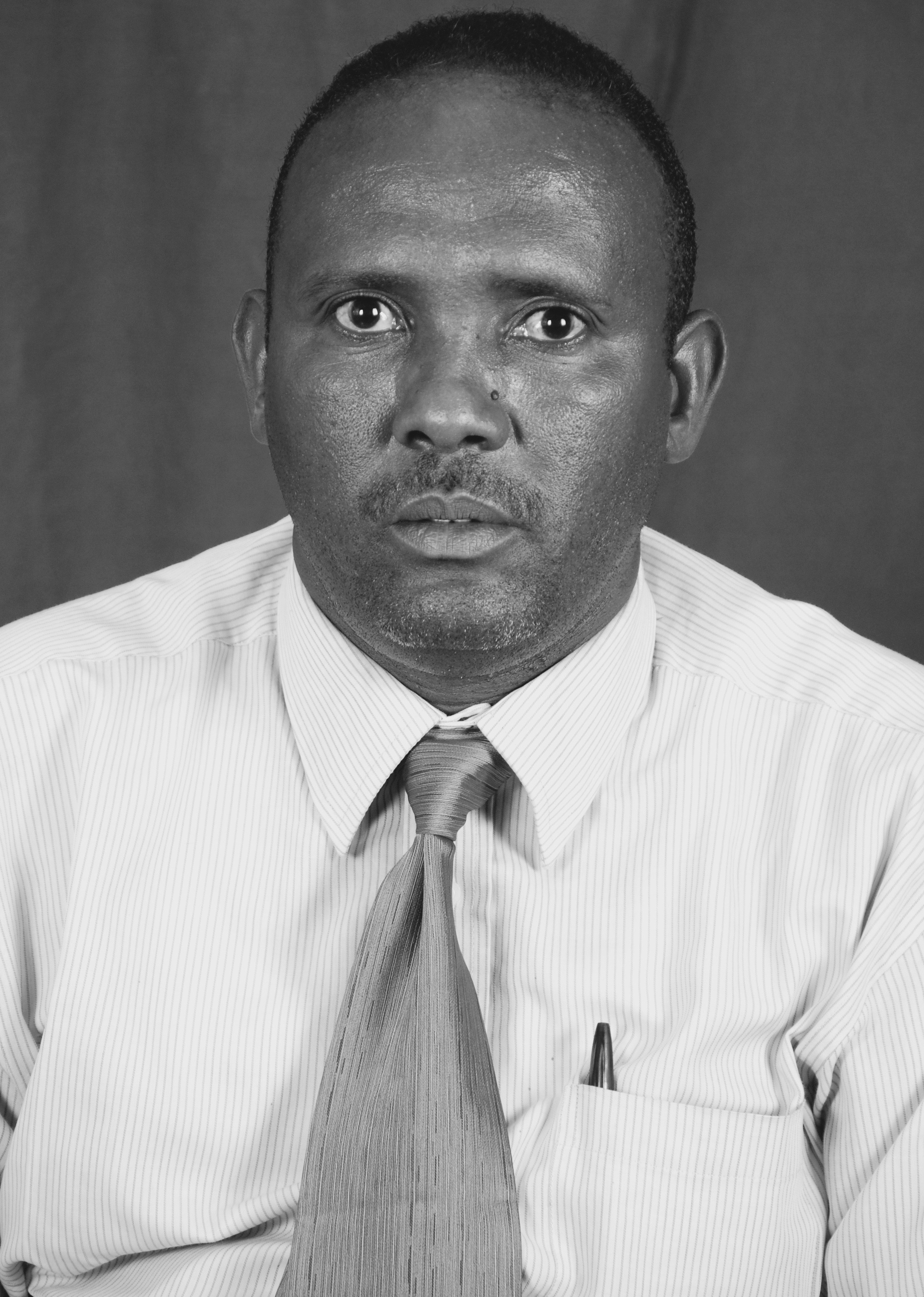 “We are waiting for the unknown”
All articles are available for republishing. Please notify us via email when you syndicate our content. Thank you!
© 2020 MiCT, all rights reserved.