The controversial national security bill, which still has to be signed by President Salva Kiir Mayardit before it becomes law, faces opposition and criticism from various civil society groups, who say it violates human rights.

Human Rights Watch reports of several security service violations, such as random detentions of people for their political views, arresting and detaining of journalists and increasing censorship ever since December 15, when South Sudan’s political crisis turned violent.

All this results in an atmosphere of fear, which reaches beyond the borders of South Sudan. Esther Muwombi spoke to South Sudanese living in Uganda, whether they welcomed the bill or not: 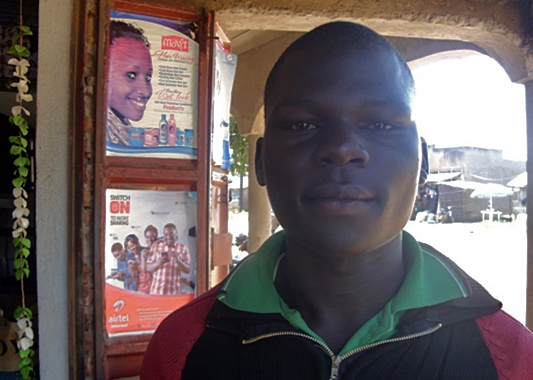 Our leaders are making our country a laughing stock”
Anyander Gasper

I’ve never heard about this from anywhere in the world. No wonder Human Rights Watch is saying the law is not according to regional or international standards. Our leaders are making our country a laughing stock. Passing bills and declaring statements that are despicable. Just the other week, people were yelling at us South Sudanese calling us all sorts of names because of the decree the government released asking foreign workers to leave. Now the security bill — this is of course a ridiculous bill.” 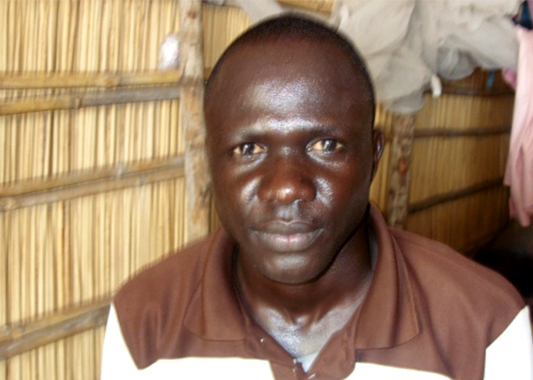 To me passing such a bill is like saying we don’t need a police service. Don’t those parliamentarians know the difference between national security and police? Anyway this bill — if passed — will confirm what the security service has already been doing. They have been arresting and detaining people randomly denying them freedom of expression. This is no surprise to me.” 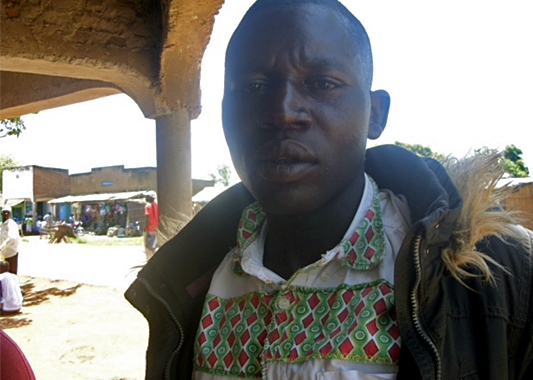 The fact that I am afraid to talk to you about this issue right now is already a sign that I am fearful of what the security service might do to me. So I choose to reserve my comment.” 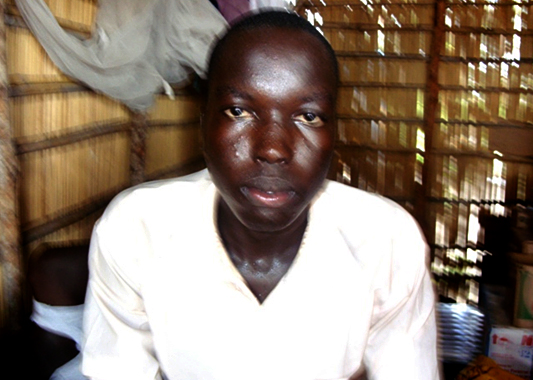 We have been struggling with harassments from the police”
Ariik Jacob

I thought that when we celebrated freedom three years ago, we also celebrated freedom from oppression. We have been struggling with harassments from the police because the police was formed out of the army. Since the CPA, until now, I have heard a lot of police trainings going on with the aim to teach our police how to be policemen and not soldiers. How can the same government that has been clearing roughness from the police pass a bill that supports the same thing?” 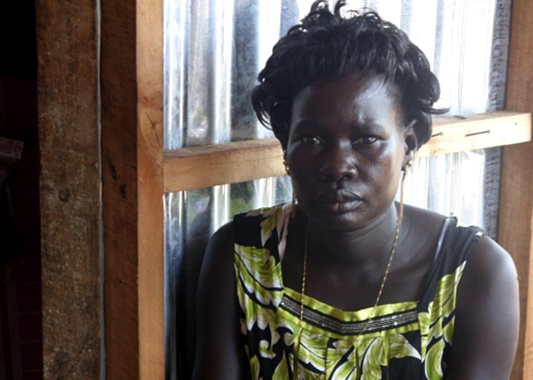 How will they treat us when this bill is passed?”
Ame Deng

If soldiers couldn’t even protect us during the fighting, but instead shot directly at the people, how will they treat us when this bill is passed? The soldiers that were fighting in this previous violence were all SPLM soldiers that have been serving the government. Yet none of them had mercy on the civilians. Let’s just leave this to God.”