In their song ‘Stakal Shedit’ the Jay Family encourages the youth of South Sudan to engage in agriculture, fighting hunger across the country.

Watch the music video ‘Stakal Shedit’.Their aim is to raise awareness on the importance of agriculture in the fight against famine and as an attractive means of income generation”.

The song is part of their campaign Music Against Hunger”. The campaign launched in South Sudan’s capital Juba on August 16, at the Juba Regency Hotel, and carries on until September, with performances in Yei and Nimule.

The music video Stakal Shedit” was produced with the support of MiCT’s The Niles project, by Simon Bingo: 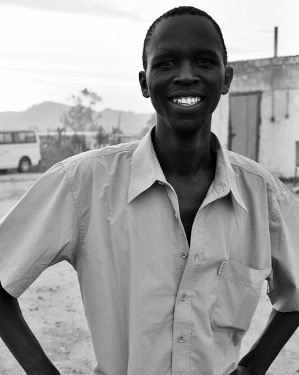 “We mix like mad”
All articles are available for republishing. Please notify us via email when you syndicate our content. Thank you!
© 2020 MiCT, all rights reserved.