Nile Project 2014 Africa Tour DatesA concert slated for February 22, was cancelled due to the region’s volatility. We are unable to go due to the current crisis […]. We hope to be there next time,” said Mina Girgis, The Nile project Executive Director. 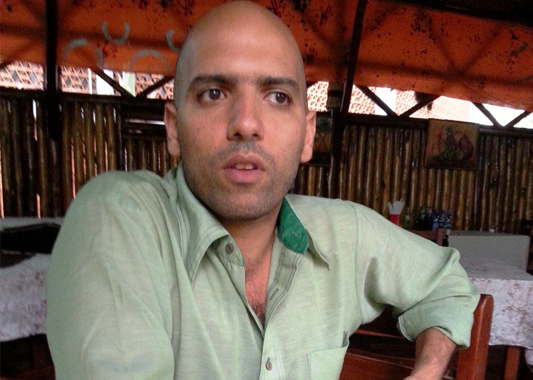 Mina Girgis
© The Niles | Abraham DaljangThe Nile Project was founded in 2011 to address the Nile Basin’s cultural and environmental challenges, uniting musicians from across the region.

The executive director told our correspondent that they are trying to make sure that every country is represented, urging South Sudanese musicians to seize the opportunity.

Members of the Nile Project rehearsing.
© Nile ProjectIn the press release, Mina explained how he wants to develop on the project’s concert in Egypt which struck a deep chord with our Egyptian audiences last January”.

This year the project seeks to invite a broader pool of musicians and launch the project’s education and innovation programmes at partner universities.

The crew is to hold a project in Kymbogo University in Uganda and perform in the East African University before heading to Zanzibar in Tanzania. 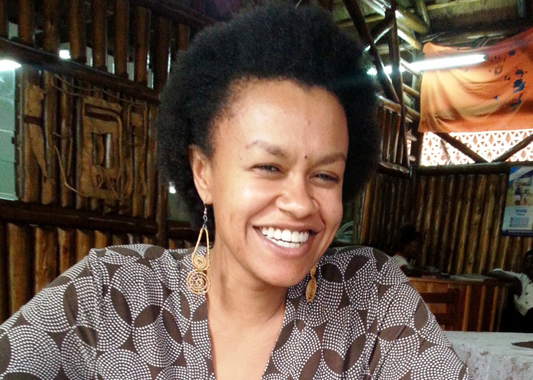 Meklit Hadero
© The Niles | Abraham DaljangMeklit Hadero, a co-founder of the Nile project who was born in Ethiopia but grew up in the United States of America, said that music was a vital tool to bring people together. Music has the ability to communicate to people and it unites people under one umbrella,” she stressed.

Conflicts over the use of the Nile water have escalated between countries on the banks of the world longest river. Egypt is a country lying in the desert which cannot survive without the Nile, sparking disagreement with Ethiopia.

Amid this background of tension, the Nile project seeks to forge cultural links between the nations.