Long standing international sympathy with South Sudan has given way to a climate of mistrust and even direct accusations.

South Sudan’s violent conflict between troops loyal to President Salva Kiir and supporters of former Vice President Riek Machar has claimed the lives of an estimated 10,000 people. Meanwhile, around 70,000 others have taken refuge at United Nations Mission compounds in Juba and the cities of Bentiu, Bor and Malakal.

The United Nations Mission aspires to establish a parallel government in South Sudan”.
Salva Kiir MayarditBut against this backdrop, South Sudan recently raised a question mark over the role of the international community. Minister of Information Michael Makeui Lueth last month accused the mission of harbouring rebels following a spat with the mission’s staff, who refused to allow him into their premises as he was accompanied by armed guards.

Joining the fray, the President of South Sudan accused the United Nations Mission of aspiring to establish a parallel government in South Sudan”.

These complaints have been echoed on the streets in several cities where demonstrations have called for the expulsion of Hilde F. Johnson, representative of the Secretary-General of the United Nations, and urged a reconsideration of the mission’s delegation, which is due to expire next July.

However, the government recently softened its tone towards the United Nations, perhaps aware that it may backfire. Instead it has issued a series of statements playing down the crisis.

Analyst Abraham Mryak Albino, a member of the editorial board of Al-Masir newspaper, said the mission’s role would likely continue despite the row.

Asked to predict the outcome of the conflict, he told The Niles: The government will resort to refuse renewing the delegation of Hilde Johnson while allowing the organisation to continue its mission.”

The government needs to set a clear political map that responds to all international concerns”.
Kur Mtiouk AnyarBut others point out that much hinges on how the South Sudanese crisis unfolds.

Kur Mtiouk Anyar, a columnist and political analyst, said the future will be shaped by the government’s need to set a clear political map that responds to all international concerns related to human rights and freedom of expression as well as media”.

Wazir Michael, a journalist and political analyst from South Sudan, explained that it is not in the best interest of the government to incite confrontations with influential international entities. I expect the statements’ tension to decline and the mission’s delegation to be renewed, which would mend the shaky confidence (in South Sudan) amid the current events,” he said.

Mustafa Siri, a political analyst specialised in South Sudan affairs at a Middle Eastern newspaper in London, said the fighting would not be able to continue for long. The conflicting parties will not be able to hold out for scarcity of funds for reinforcements. They will run out of soldiers to fight their war and neither President Kiir nor Machar is able to achieve any victory,” he said.

Meanwhile, both sides are under intense pressure to resolve the fighting through diplomatic channels. Even if the violence escalates, Siri said that both sides would no longer have respect from the local populations.

The people of South Sudan will not accept neither (Kiir nor Machar) even upon winning the battle,” he said. 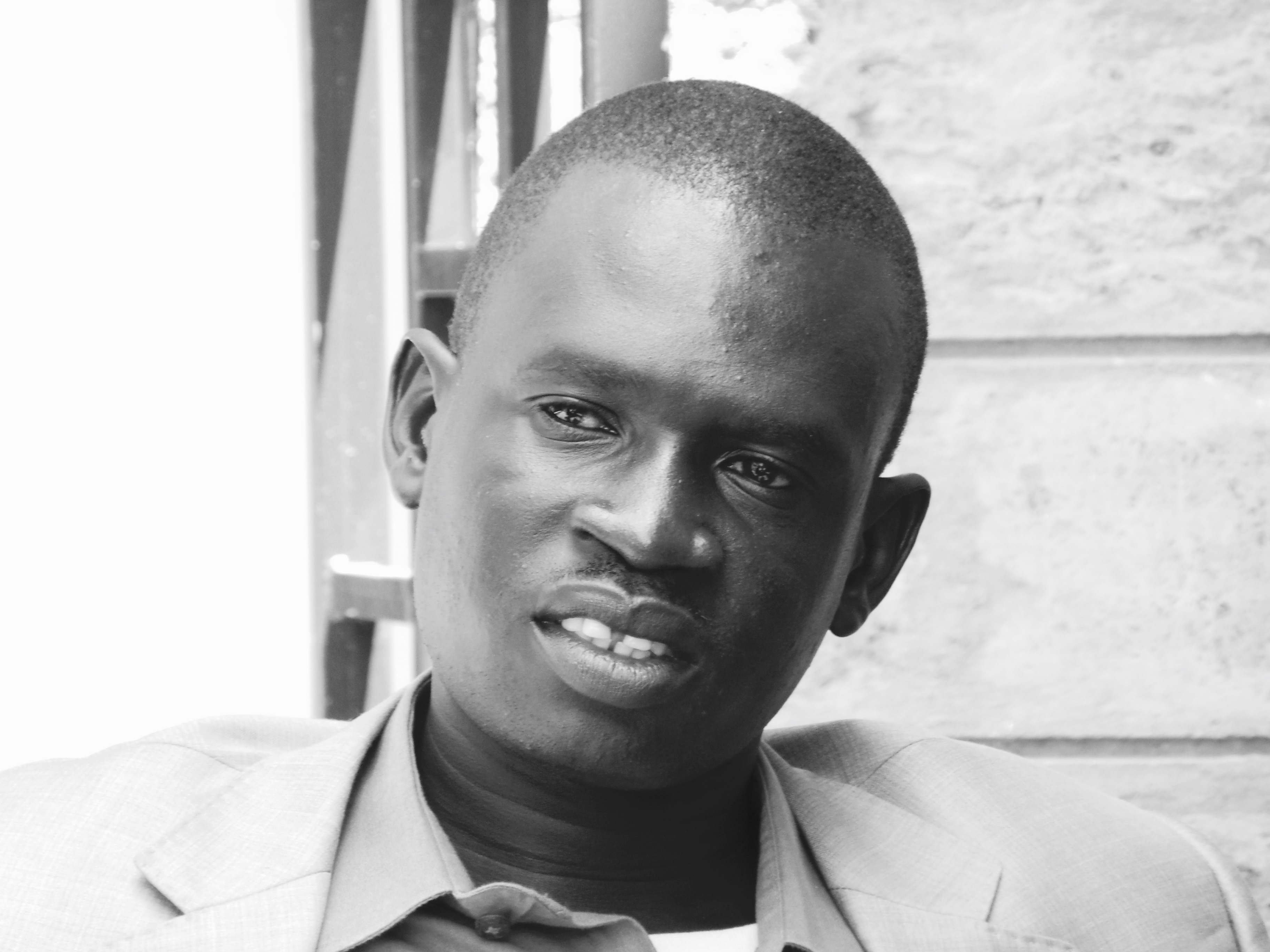