7/Trauma: Wounds unseen but open
Trapped in a nightmare

Abbas has been standing in the same spot in Khartoum’s Horriya Street for years, assuming the military posture regardless of the freezing cold in winter or the scorching heat in summer. He dons the same old military uniform, which has since been reduced to rags and holds an iron bar the way a guard might hold a rifle. Abbas pays no attention to the passersby, urging him to leave the street. He ignores the curses of taxi drivers and traffic policemen, annoyed with him for obstructing the flow of traffic. 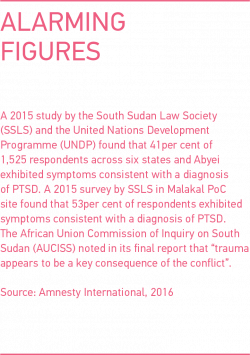 Abbas represents the miserable face of hundreds of military victims of Sudan’s armed conflicts, which have been raging on for over 50 years, even before the independence of Sudan. The wars that ravaged Darfur, Blue Nile and South Kordofan, claimed thousands of lives and left many amputees. Many like Abbas, suffer from permanent or temporary mental disorders.

Soldiers make up 10 per cent of mental patients

There are no statistics for victims of post traumatic stress disorder (PTSD) due to wars and armed conflicts as most of the military personnel who experience trauma are referred to psychiatric departments at military hospitals – their files are classified as confidential and cannot be accessed by journalists or potential enemies.

Nevertheless, based on his experience, Baldo says that 10 per cent of the mental patients he treats have a military background. He adds that this percentage is small given Sudan’s long history of armed conflicts.

The mental disorders of military personnel include depression, paranoia, nightmares, mood changes and addiction – drugs are rife and easy to get in conflict areas. When left untreated, addicts resort to suicide or become aggressive towards others. Unfortunately, mental disorders are often ignored because the focus is on treating physical injuries. Baldo adds that treating mental illnesses is easy if detected early, and if the medicines are taken on time and appointments are attended regularly.

Studies conducted by the Al-Ahfad al-Banat University on a sample of sixty 20-50-year-old patients chosen randomly from war injured people at the Arms Military Hospital in Omdurman in the period 2012-2013 showed that living long periods in war zones destroys people’s confidence in their mental abilities.

Patients in these studies suffered from trauma (acute, chronic and complex) and many other disorders including anxiety, depression, stress, paranoia, hypochondria and nightmares.

A post traumatic stress disorder is defined as a mental disorder which happens after a person is exposed to one or more accidents which threaten or cause physical harm. It is also an intensive and escalating emotional reaction to a deep, mental injury.

The studies showed that the mental patients suffer from temporary and permanent symptoms including: loss of appetite, breathing disorders, erectile dysfunction, loss of sexual desire and suicide attempts. The studies alluded that the more religious people are, the less they are likely to suffer from anxiety, depression, alcohol and drug addiction. They also show that being religious shields people from fluctuations.

These studies recommended that more attention and care should be provided to the war-related mental patients and that they should be socially and psychologically rehabilitated and encouraged to integrate into their communities.

To these recommendations, psychiatric consultant Amal Jabarallah added the need to prepare for the post trauma stage immediately in the battlefield to reduce medium and long term implications. In addition, soldiers need to be psychologically rehabilitated after wars and their families should be provided with psychological and educational support.

The mental and social implications affect the soldiers’ family members who feel lonely and the wives and children are more worried that they might be separated from each other. She adds that: “What is more important is the need to conduct research on the mental implications on the soldiers, not just treating them.” She believes that research “can develop treatment”.

She explains that many countries psychologically prepare soldiers before they go to war unlike in developing countries. They focus on psychological preparation and rehabilitation as well as arms and military plans. She stresses that this strategy reduces war victims and the compensation claimed by soldiers as a result of losing their organs. 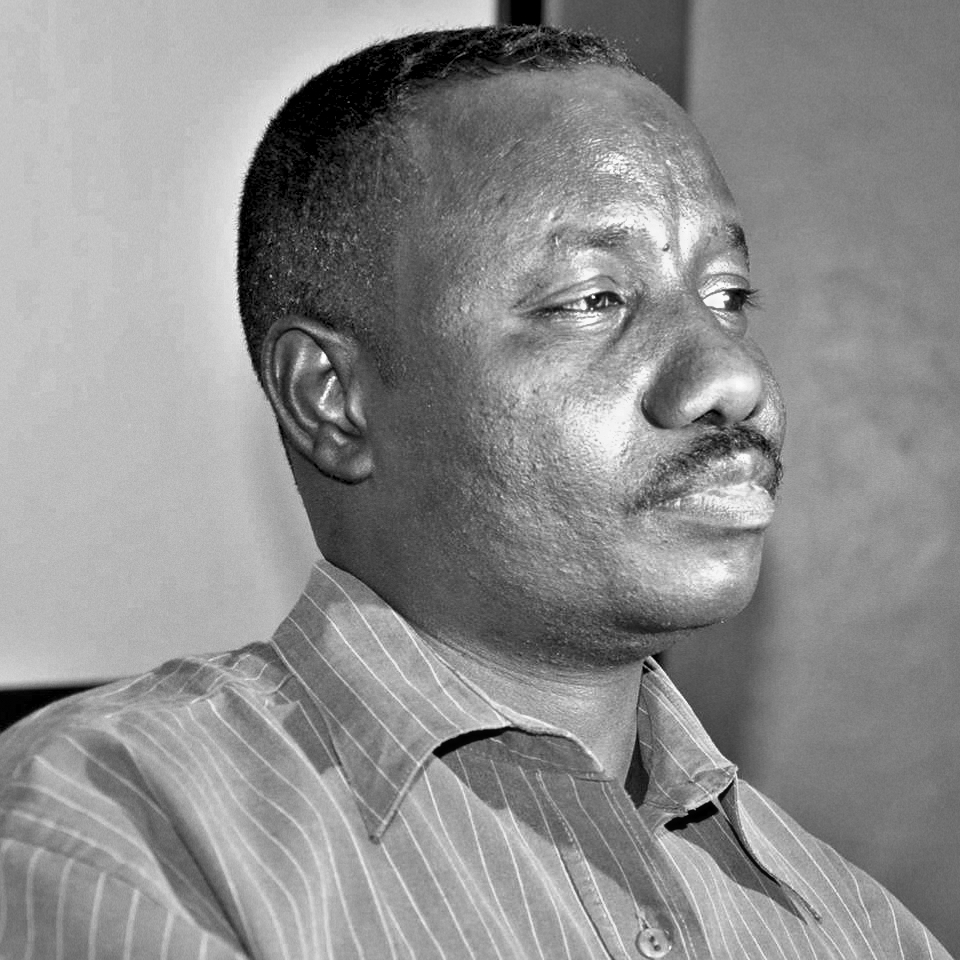 Musa Hamid
All articles are available for republishing. Please notify us via email when you syndicate our content. Thank you!
© 2020 MiCT, all rights reserved.