In Torit, one of the South Sudan’s newly created states, it is common to hear about a man or a woman hanging him/herself. Nearly 50 residents have committed suicide within three months, according to the police.

A worsening economic crisis perpetuated by on-going wars, violence, displacement and loss of family have made life unbearable for many. Some have adapted by living off the bare minimum. Others move to neighbouring countries, tearing apart families and leaving children orphaned.

Rose Lachimi is a housewife in Torit who struggles not only to take care of her own family but also the children who became orphaned when their parents died during the war. “Sometimes they eat once a day or even go on empty stomachs. For the orphaned children, I spend like SDG 5,000 (USD 215) per month, which is very difficult to get. We survive on the mercy of God otherwise.”

Angelo Lomilo Gola struggles to provide his family with one meal per day. He says that his wife is understanding but developed a stomach ulcer from “too much thinking”.

“My kids are traumatised,” says Gola. “Whenever they see an army uniform, they say the police are ugly because they shoot heavy guns. When they hear someone at the door, they quickly run and hide under the bed. I wonder how I am going to raise them.”

Dr. Jean Marie is a psychiatric specialist who works with the Generation in Action group based in Torit. The group speaks via radio stations and institutions about trauma management and how people can deal with trauma caused by the violent conflicts.

Marie says trauma and stress are intertwined, particularly for women who have been victims of rape and forced marriage. Others have seen terrible things happening, ranging from physical assaults to killings, where some have lost their entire family members.

But trauma can also begin with smaller hardships: “Trauma starts with stress, somebody will tell you ‘I am stressed because I did not have school fees, I did not eat, my boss did not pay our salary’ and a continuation of it causes a big disease called trauma,” says Marie.

Marie claims that even politicians are traumatised and need healing. “Like these leaders of ours, somebody wakes up and issues a local order; closes this school, closes this market and then we say the whole government is bad. We all need somebody to counsel us.” 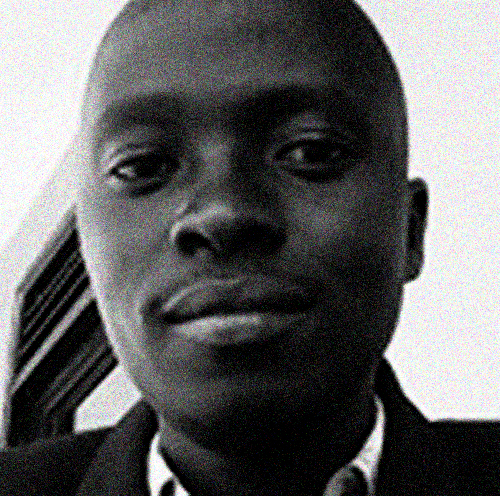 Hunger sends hundreds of Abyei citizens to Sudan
All articles are available for republishing. Please notify us via email when you syndicate our content. Thank you!
© 2020 MiCT, all rights reserved.