4/Marriage: Bonds forged in traditions
Our kind of family

A newly wed couple poses for a picture in Aweil. (photo: The Niles | Abraham Agoth)

Majur Deng Luk, 54, lives with his four wives and 23 children in Rumbek. Four of his daughters and seven of his sons are married but he still has another 12 unmarried children who help manage day-to-day tasks such as childcare, education and household chores for their nieces and nephews.

“The close-knit relationship it offers to children can contribute positively to the development of the children. Having more people in the same household often helps small children learn how to act and behave in various situations. Quarrels and conflicts are inevitable in an extended family, but it depends on how you handle your issues as the head of the family. In the past years in South Sudan, extended families played a big part in helping new parents. Grandparents were often present to help in cleaning the compound and with the new baby.”

Zacharia Chol Majur, one of Luk’s sons, says: “I have heard about cousins fighting cousins or maybe an uncle hating his nephew, for example, but still, the advantages of extended family outweigh the disadvantages.”

“It’s normal to be with your relatives rather than live alone at home. People learn and adapt to the value of having a family that helps and supports you when you are in need, and to share words of wisdom. Single parents ought to live together to fight the loneliness in raising children alone,” says Mary Agum Lual.

“One important aspect of extended families is that you are being cared for by different people and this gives me the feeling of being loved by everyone,” says Bol Gak Chuol. 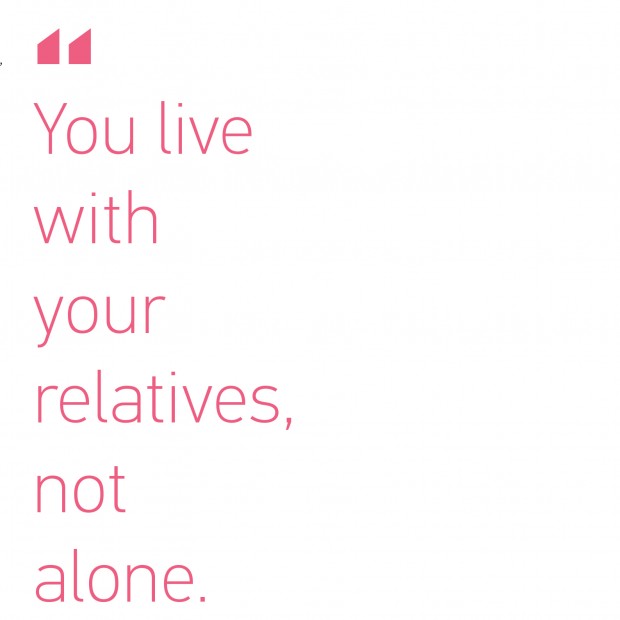 All articles are available for republishing. Please notify us via email when you syndicate our content. Thank you!
© 2020 MiCT, all rights reserved.