4/Marriage: Bonds forged in traditions
Deals made with dowries

A family in Aweil received cows as bride-price, a central marriage tradition among the Dinka. (photo: The Niles | Agoth Abraham)

Marriage is an obligatory rite of passage among the Dinka people. Every male is expected to raise a family and can marry as many wives as possible, but only if he can come up with the appropriate dowry.

Dowries differ from one Dinka clan to the next – ranging from tens of cattle in Upper Nile to a few hundred cattle in Bahr el-Ghazal depending on the merits or qualities of the bride-to-be in question.

Chief’s daughters fetch more cattle in the same way a chief’s son is expected to pay more cattle for his wife, just as rich families are expected to “pay” more. University graduates also fetch higher bride prices – a factor that could lead to a higher enrolment of girls in schools.

“Unlike other tribes, the Dinka people of Aweil pay ultimate respect to families who have paid dowries with cows, especially the bride-groom and his parents,” says Marach Athian, a resident of Malou Aweer in Aweil.

Amongst the Dinka, sex outside of marriage is prohibited; adulterers are despised and heavily fined and may be a source of conflict and clan fighting. Incest is generally abhorred.

After dowries are given to bride’s families, they’re distributed accordingly (uncle, cousin, aunt, brother, etc.) amongst the bride’s clan. 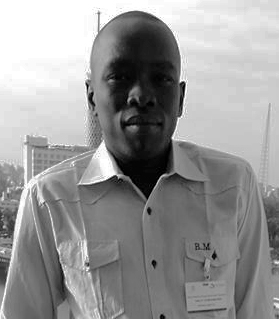 Short supply of food in Northern Bahr el-Ghazal State, famine looms
All articles are available for republishing. Please notify us via email when you syndicate our content. Thank you!
© 2020 MiCT, all rights reserved.