3/Adolescence: The wicked world beyond the nest
A generation fighting idleness

Children (from infancy to 14) make up for 40 per cent of Sudan’s population. (photo: The Niles | Mohamed Hilai)

Sudan has a relatively young population – nearly 60 per cent are aged between 15-64 years. Children (from infancy to 14) make up for the other 40 per cent and the elderly (above 65) only account for three per cent.

In many countries, this might be seen as an advantage. However, given the current difficult economic situation in Sudan, its high poverty rates and scarce training opportunities, the high youth population has only raised the unemployment rate and increased the number of dependents.

Based on World Bank statistics, the unemployment rate has increased to unprecedented levels over the last ten years: nearly 15 per cent, with 23 per cent made up by young people.

Too poor to find work

Prof. Huda Mohamed Mukhtar Ahmed, Head of the Econometrics and Statistics Department at Khartoum University, says that poverty causes unemployment which, in turn, causes poverty again. “It is a vicious cycle which should be broken,” she says. Short term she proposes raising the retirement age for those above 65 – letting them continue in their rare specialisations until they die – and providing new state jobs.

It is a vicious cycle which should be broken.

On the medium and long terms, investment should be directed to fields that contribute to creating the largest number of job opportunities, she argues. In addition, she advocates for social development programmes being incorporated in the general development plan and coordination and cooperation among the ministries related to population.

Muslim Al-Amir, Prof. of Economics at Khartoum University, says the solution is to get rid of the causes of the problem through building economic stability, which, in turn, creates job opportunities in the public and private sectors.

He explains that the economy can be revived by attracting large investments in all sectors and developing infrastructure. This requires billions of dollars which can be obtained through using politics, resolving external problems through diplomacy, strengthening international ties and providing internal economic stability by carrying out reforms, he says.

Prof. Ahmed says the government should take Sudan’s young demographic into consideration and match up education output with the labour market, which involves prioritising vocational education and coordinating all state sectors in this area. “This advantage will only last for a short while and if we do not use it, we will lose it,” Ahmed says about the potential workforce among the youth.

At this stage, she explains, the fertility rate and the number of dependents are low as young people are occupied. As a result, there will be savings that ought to be used to create job opportunities, which, in turn, will increase production, she says. 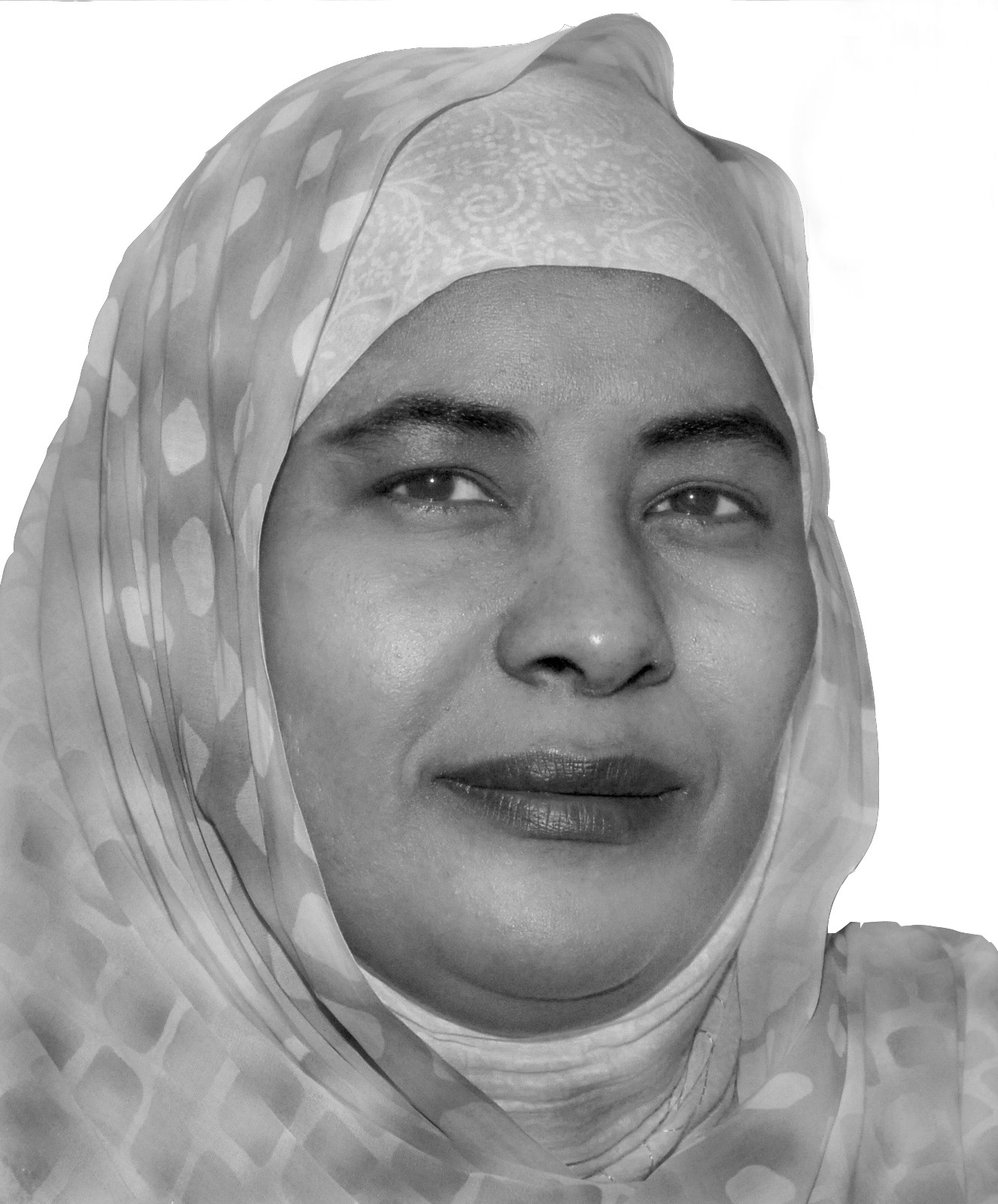 A doorway to Germany in Sudan

‘Heart of the World’: Tourist development vs local life

Changing times: Sudan’s wedding traditions in flux
All articles are available for republishing. Please notify us via email when you syndicate our content. Thank you!
© 2020 MiCT, all rights reserved.