3/Adolescence: The wicked world beyond the nest
Selling childhood cheap

Sarah was only 14 when her drunken father offered her as a wife in a ‘pleasure marriage’. The union only lasted one month and Sarah has since become a toy in the hands of men who marry her for two or three weeks at a time. So far, she has been married more than five times in an area where a dowry goes for SDG 500 (USD 78).

In N.A.’s case, her father had been injured in an accident and could no longer work when a 50-year-old man offered to marry her, in exchange for the family’s land. The marriage only lasted 20 days, during which period he sexually abused N. A. When she complained to an official, she was allowed to divorce him. She now works in one of the region’s factories.

In pursuit of dowries

According to some residents in the cities of Kosti and Rabak in the White Nile State in central Sudan, the incidence of ‘pleasure marriage’ among young people has been on the rise in the last 20 years. During the 1980s, the issue represented isolated cases where it was shameful for a woman, and for her family, to get married for only a short period of time.

But poverty has caused the phenomenon to take hold, with the dowry being the main driver for families offering up their underage daughters for marriage, according to a 2013 Human Rights Watch report.

Residents in the states of the White Nile and North Kordofan say the rich exploit poor people in need of money, housing or medicine. One or two minors in some poor families have already been married over four times with a 100 per cent pregnancy rate.

A mother might have two to three children, each from a different father and she might not know which child belongs to which father. ‘Pleasure marriage’ is a common practice in the region, especially since neither civil nor customary law carries any weight in this matter.

“Pursuant to Article 14(a) of the Personal Status Law of 1991, a marriage should meet certain conditions, notably approval by both parties and for an unlimited period of time,” says lawyer Noun Kashkoush. “Thus, pleasure marriage is null and void and consequently has no effects of lineage, alimony, inheritance, etc. Our Maliki School of religious law prohibits pleasure marriage and it underpins the Personal Status Law.”

It is worth noting that this is the same law which legalises the marriage of girls as soon as they reach the age of ten.

Sudanese society is conservative and men control married life. No one talks about pleasure marriage since poor families are unaware of their rights and duties.

Rural civil society organisations seek to address cases of underage wives through re-uniting the couples and helping them solve their economic and social problems. The organisations also try to fend off the effects of ‘pleasure marriage’ through raising awareness in villages and towns to curb the issue.

Posted by theniles.org on Friday, 16 December 2016 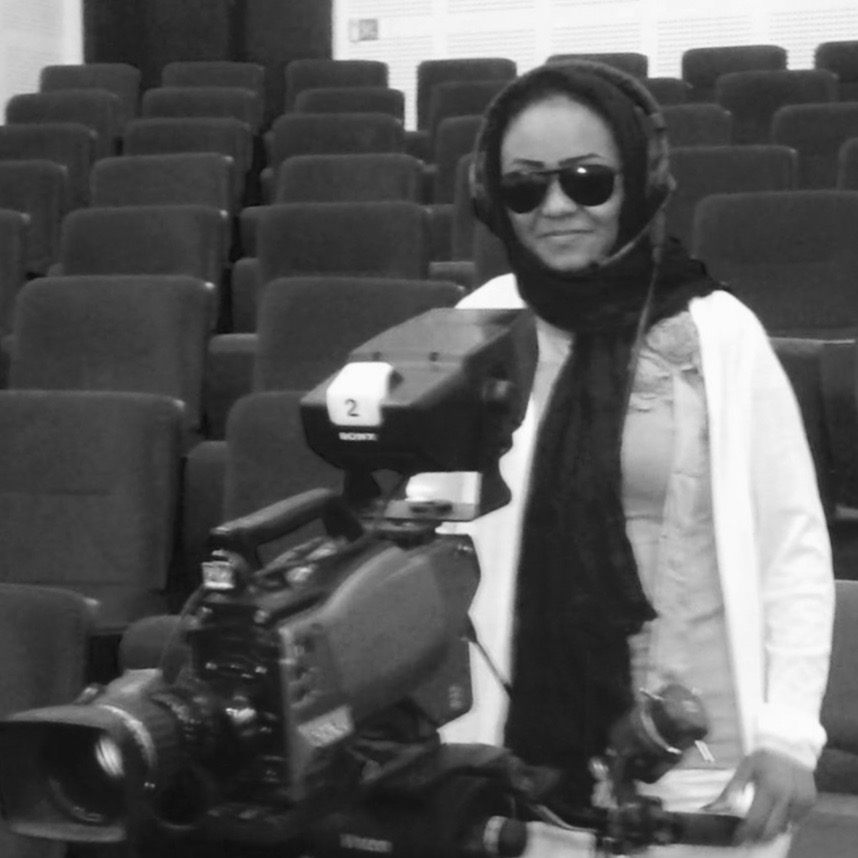 Mafrosh Book Fair: A new chapter in Khartoum’s literary history
All articles are available for republishing. Please notify us via email when you syndicate our content. Thank you!
© 2020 MiCT, all rights reserved.