Mary Samuel during The Niles workshop in Nairobi. (photo: The Niles | Hadia Elyas)

“When South Sudan became independent in 2011, my homeland was split into two and my family wanted to leave for Juba, the capital of the new state.

Back then, I was a journalism trainee reporting on the South Sudan referendum for Ajrass Al-Hurriya newspaper.

Colleagues in the south advised me to join them in Juba where I had jobs offers. I felt hesitant because I heard that life in Juba was very difficult, so I stayed behind in Sudan when my family moved to Juba.

Although this gives me stability for the moment, I am unsure about the future.

I remained alone in the north but followed them to Juba early 2013, despite my reservations about the hardships.

I was trying to settle into my new environment when the war started in December 2013, forcing everyone to leave again.

I went back to Khartoum, but found it changed. Many of my friends had left and others were preparing to leave. I decided it was time for me to take the next step.

For now, I am in the United States as an Atlas Corps fellow. Although this gives me stability for the moment, I am unsure about the future. Where next? Sudan or South Sudan?” 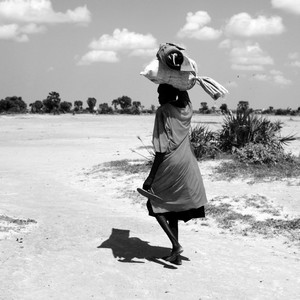 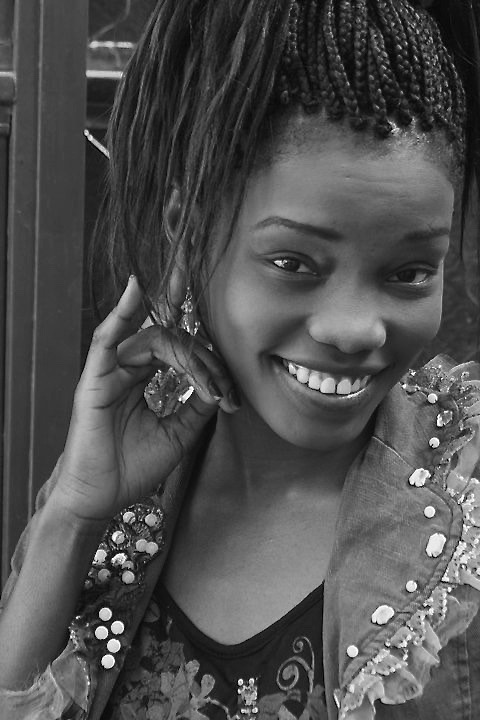 Famine hits Kapoeta, locals call for swift action
All articles are available for republishing. Please notify us via email when you syndicate our content. Thank you!
© 2020 MiCT, all rights reserved.