Mahir Abu Goukh
In the evenings, Khartoum’s Nile Street, which runs alongside the river, is a popular stretch and traders go to the area to tout their goods. Here are some of the Nile Street success stories.
Archive
Share this article:
Facebook
Twitter
Google+
Visit us:
Facebook
Follow us:
Twitter
Permalink:

Tea seller
Hawa sells hot beverages like tea and coffee and was one of the first women to work on the Nile Street. She stands near Al-Manshiya Bridge, which links east of Khartoum with western Bahri. She works here six hours a day and has been selling tea on Nile Street for 10 years. 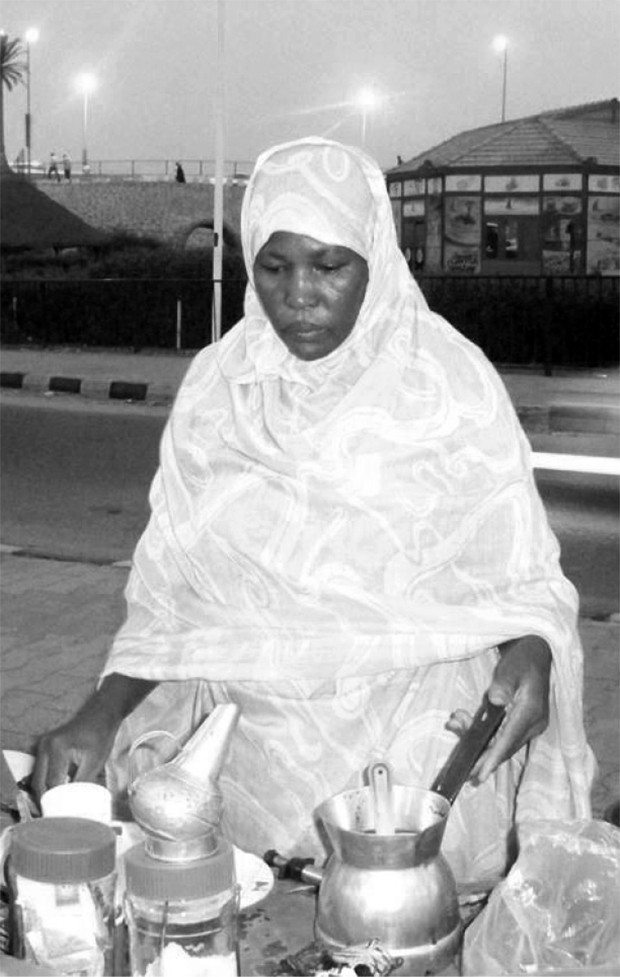 Shoe shiner
Eight-year-old Mohamed carries his backpack of shoe shinning tools along Nile Street every day. He charges SDG 3 (around USD 0.50) for cleaning shoes. Thursdays are his most profitable days. 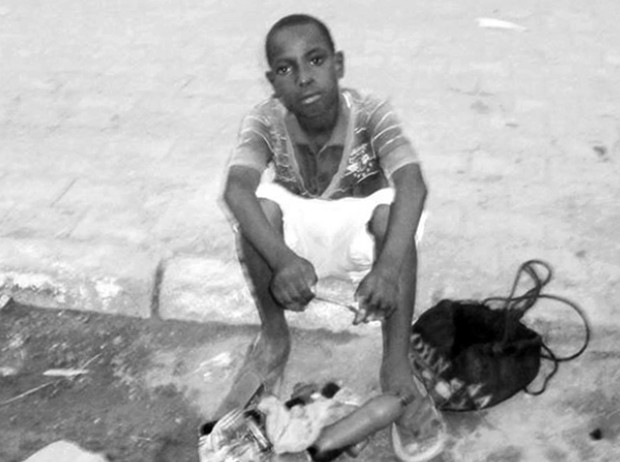 Tobacco seller
For the past three years, Ali has been selling different brands of cigarettes and tobacco on a small table near the Nile River. He also sells mobile charging cards or airtime, tissues and liquid soap. Ali speaks English and some French as well as Arabic, which allows him to communicate with the many foreign customers. 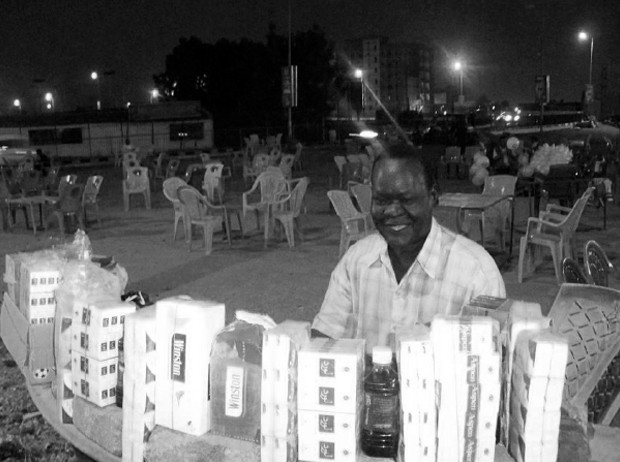 Car washer
Every evening after his studies, Abdelaziz carries a plastic basin, soap and car-cleaning cloths down to Nile Street. On Thursdays and Fridays he typically has a good number of customers but his income is always uncertain as he never knows how many customers he will find. 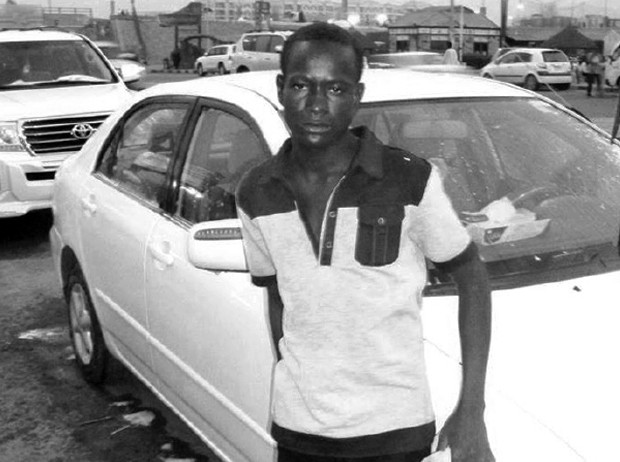 Taxi driver
Mohamed drives a minibus taxi, known in Sudan as ‘Al-Amjad’, and works from nine in the evening until midnight on Nile Street. He is especially busy on weekends and his prices vary according to distance. 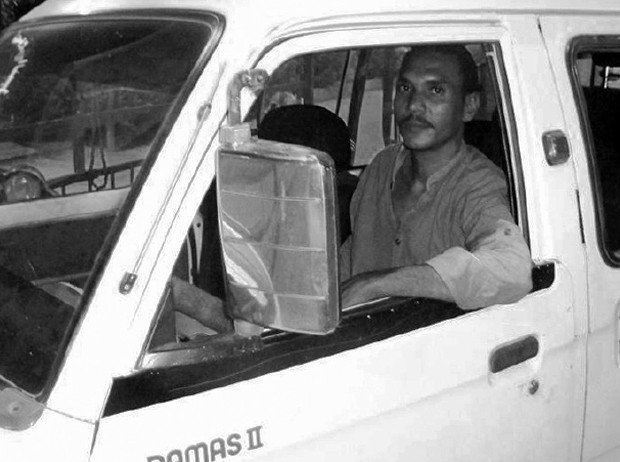 Sweet seller
Every morning Musa sells cotton wool and toys in front of schools and every evening he takes his wares down to the Nile Street. He spends 10 to 15 days working and then heads to his hometown in Gezira State to spend time with his family. Thursdays and Fridays are the best days as children join their parents to the Nile Street. 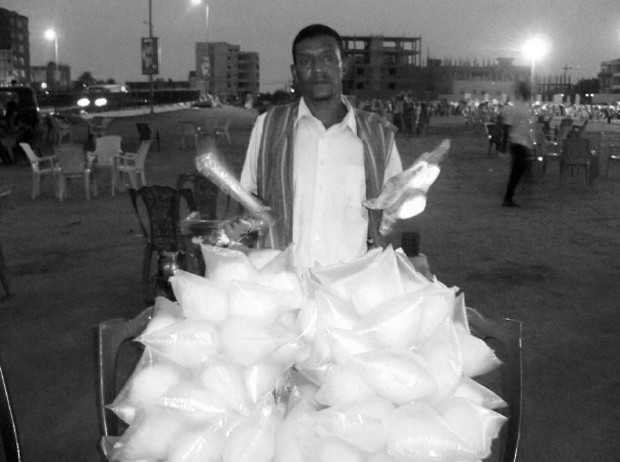 Boat captain
For almost a year, Tareg has been the captain of ‘Shumoukh Nile Tourism’, one of 100 boats floating up and down the Nile. Growing numbers of people take Nile cruises and the boats are also used for public events and private parties. 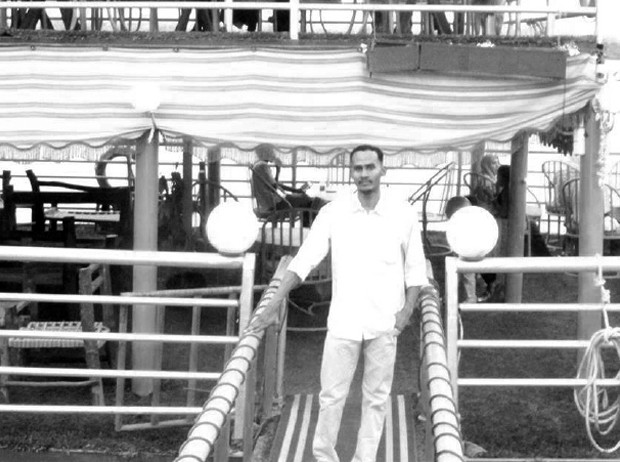 You can’t make it up!

Up in arms: the gun seller

It’s time to confront global warming in Sudan, expert says
All articles are available for republishing. Please notify us via email when you syndicate our content. Thank you!
© 2020 MiCT, all rights reserved.