“We have agreed to extend the cooperation agreement between the two countries[…]. This is a victory to us, and we have agreed to meet again within 30 days to finalise it,” said Gatkuoth.

#Sudan and #SouthSudan agree to extend oil deal: “We have agreed to extend the cooperation,” said Ezekiel Lul Gatkuoth,...

Posted by theniles.org on Thursday, 25 August 2016

“All these armed movements in the two countries will come to an end within 21 days because we have agreed to restore our relations,” Manyang said.

Posted by theniles.org on Thursday, 25 August 2016

South Sudan’s breakaway from Sudan in July 2011 was followed by tense relations amid disputes about the oil-rich Abyei area and accusations of each country supporting rebels groups in the other country. 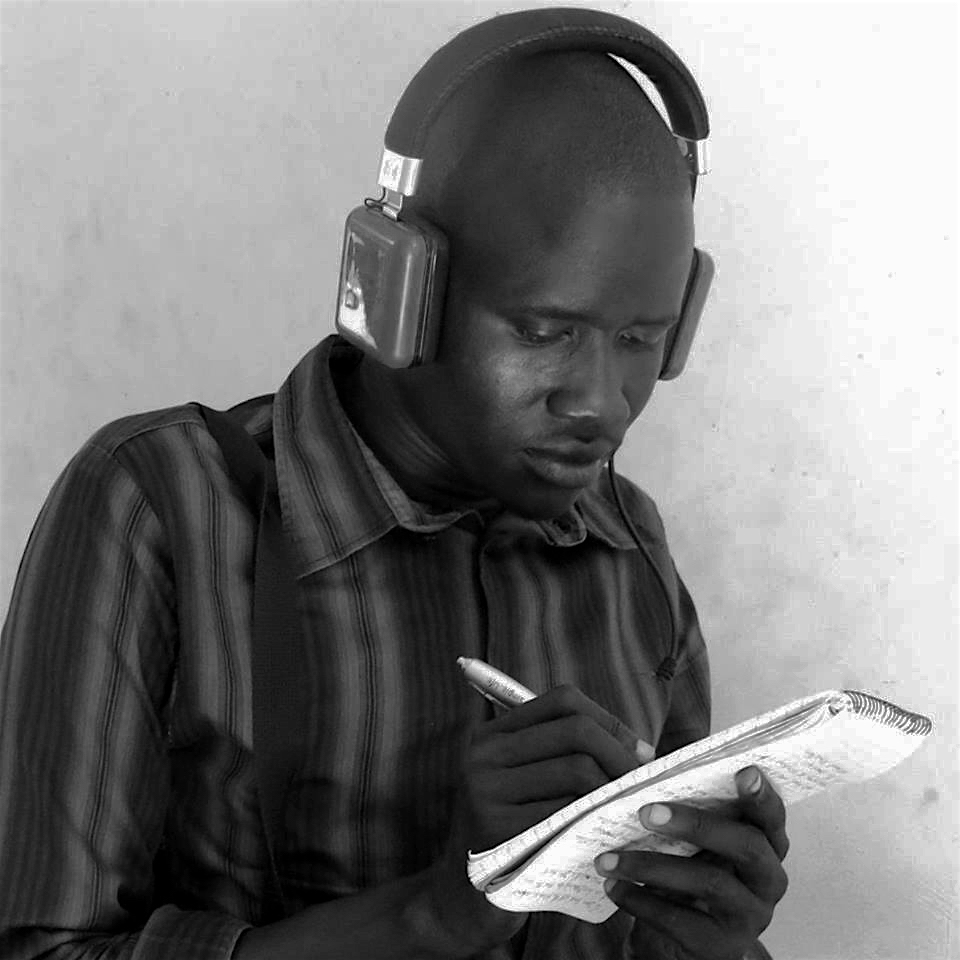 Peter Louis
All articles are available for republishing. Please notify us via email when you syndicate our content. Thank you!
© 2020 MiCT, all rights reserved.