South Sudan President Salva Kiir said on Monday, August 15, that he is not opposed to the deployment of a strengthened United Nations force, but also expressed “very serious concerns” over the internationally backed plan.

#SouthSudan | #Juba – Assistance “should not turn into an imposition that becomes and intervention”, said President...

Posted by theniles.org on Thursday, 18 August 2016

On Friday, August 12, the U.N. Security Council approved a US-drafted resolution backed by the Intergovernmental Authority on Development (IGAD) to strengthen the 12,000-person United Nations Mission in South Sudan (UNMISS), with 4,000 additional troops drawn from regional armies and equipped with a more aggressive mandate. An arms embargo was threatened if South Sudan throws up barriers to the deployment.

During his speech at the Transitional National Legislative Assembly (TNLA) inauguration on August 15, Kiir also said “the support and friendship of the U.S. is invaluable to us”, countering an upsurge of an anti-American sentiment in the country.

#SouthSudan | #Juba – President Salva #Kiir says “the support and friendship of the U.S. is invaluable to us”. Kiir made...

Posted by theniles.org on Wednesday, 17 August 2016

In one incident, government soldiers rampaged through a hotel compound “where they killed a prominent journalist, raped or gang raped several international and national staff of (aid) organisations, and destroyed, and extensively looted property”, a Human Rights Watch (HRW) report states. “You Americans are responsible for what is happening in our country,” one angry soldier said before striking an American with the butt of his AK-47, according to PRI report.

During the hours-long assault the U.N. “did not respond to direct calls for protection by aid workers at the […] compound, a kilometre from their base,” the HRW report said, adding that peacekeepers did nothing as women were raped, civilians murdered and foreign aid workers targeted during a flareup last month in which hundreds were killed in Juba.

Kiir responded to the growing number of reports about sexual violecne, saying that his government “will show zero tolerance toward such incidences”.

#SouthSudan | #Juba – President Salva #Kiir says “cases of sexual assault” are a “very serious matter” and that his...

Posted by theniles.org on Wednesday, 17 August 2016

Kiir also said that he regrets failing to realise what he calls “a dream of unity and economic independence and eventual prosperity, including surpassing the country’s conflicts and ethnic strife”.

“I have had sleepless nights and spend every moment of my day thinking about a South Sudanese child who is hungry in a village,” Kiir said in his speech, pledging to increase oil production and improve the economy to end hunger in the country. 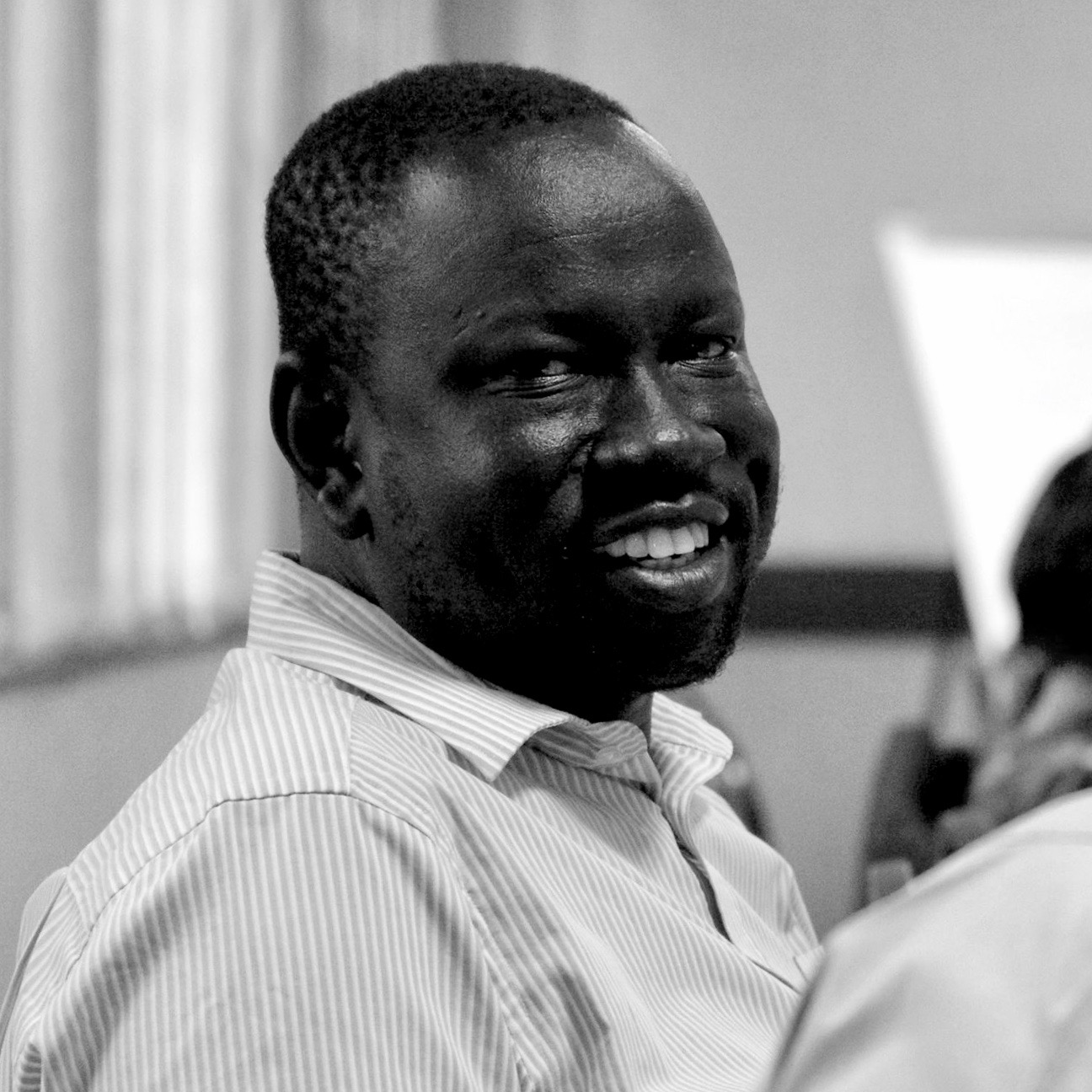 “Nobody is going to intervene in South Sudan”

“IO has the right to nominate a candidate”

Daniel Bol
All articles are available for republishing. Please notify us via email when you syndicate our content. Thank you!
© 2020 MiCT, all rights reserved.