Fighting continues in South Sudan despite the formation of the Transitional Government of National Unity (TGoNU). In Kajo Keji, fighting broke out in Nyepo Payam on June 10, 2016, between government forces and an armed group allied to the SPLM-IO, displacing hundreds of people from all four bomas of Nyepo Payam. 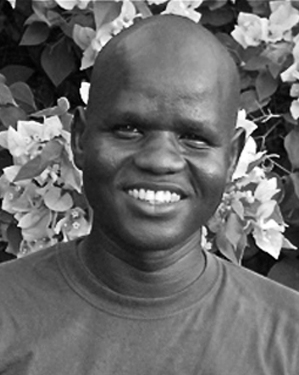 “This document should be signed”, bishop urges

South Sudan crisis: “A breakthrough has been achieved”

July 9, 2011: A new flag flies over the Republic of South Sudan
All articles are available for republishing. Please notify us via email when you syndicate our content. Thank you!
© 2020 MiCT, all rights reserved.