Sudan People’s Liberation Army (SPLA) forces clashed with armed groups who claim to be under the leadership of the SPLA-In Opposition (SPLA-IO), on Friday and Saturday morning in Kansuk Boma of Nyepo Payam in Kajo Keji County.

The skirmishes happened on a busy market day. There was no information available on any civilians wounded or even killed but seven government soldiers were wounded, according to a state official who quoted a security report.

The armed men are under the leadership command of Frank Matata who also claimed loyalty to the SPLA-IO, the group headed by First Vice President Riek Machar.

Lado accused the armed group of attacking government positions for four times including launching an attack against the SPLA unit in Rego on Friday at around 03:00 PM. He also blamed them for looting several cattle from residents who fled the area.

“The rebels attacked the positions of the SPLA in Nyepo Payam, Kajo Keji County, the SPLA unit that is based there in Rego, in Kansuk Boma. These rebels made four different attacks against the government positions,” Lado said on Sunday.

He said the attacks aimed to loot property belonging to innocent people who had gone to the weekly market. But he said the SPLA forces repulsed all the four separate attacks against the government positions and that the government forces are in full control of Nyepo Payam.

The exchange of gunfire sparked fear among the civilian population in Nyepo Payam, especially in its bomas of Kansuk, Rodok and Leri. Lado said the barbaric attack “dispersed the entire population, they evacuated the payam and ran to bushes”. He added “the government forces have assembled many children in the army garrisons waiting for their parents to return to take care of their children”.

It remained unclear whether the group belonged to the SPLA-IO, which would imply pressure on the transitional government recently formed in Juba to try and halt the civil war. The SPLA-IO were not immediately available to comment on the claims.

According to a Sudan Tribune report about the incident, an unnamed senior military officer in the SPLA-IO said it was the SPLA forces that attacked their positions. At least 20 were killed, a tank and military vehicles were captured or destroyed during the clashes, the source claimed in the report.

Kajo Keji County and state officials said on Monday that an atmosphere of tense calm prevailed, underlining the urgent humanitarian needs of the displaced people. “The situation is calm now. I don’t hear anything like gun sounds,” Wolyan Patrick, speaker of Kajo Keji County confirmed. “We need to resettle these people and to give them the basic needs.”

Since the formation of the Transitional Government of National Unity, clashes have displaced more than 1,000 residents, mostly children, to Kajo Keji town, according to the South Sudan Relief and Rehabilitation Commission (SSRRC). Nyepo Payam, where the fighting took place, is located about 50 kilometres North of Kajo Keji town.

Sokiri Henry, who heads the commission, said most of the displaced people were very tired and hungry. He said they temporarily settled in school compounds and churches, but were in dire need of food, clean water, shelter and health services. “They only have their own clothes that they ran with, with little luggage. There is no food, no blankets, some are even experiencing headaches, maybe because of two days, three days movement long distances,” he said.

Local and state officials called on non-governmental organisations and humanitarian agencies to help aid those in need. A member of the Kajo Keji Women Association, Konga Rose, expressed unhappiness over the suffering. She urged the Transitional Government of National Unity to implement the signed peace agreement.

Cases of insecurity in Yei River State have been on the rise in recent months. Nearly two weeks ago, armed gunmen shot dead a community leader in Libogo Boma of Lasu Payam, an area situated at the border with the Democratic Republic of Congo (DRC). Insecurity along highways as well stirs fear among citizens, amid looting, robberies and killings of passengers.

The state government has long blamed insecurity to the so-called unknown gunmen and it still remains unclear whose leadership they follow. Lado said he “condemned the barbaric act in strongest terms possible”. He called on the national government to find and arrest “these rebels”.

Meanwhile, the state government focuses on the needs of the local population. “The government will do everything possible to secure the area and make sure that the citizens can live their lives as usual,” Lado said. 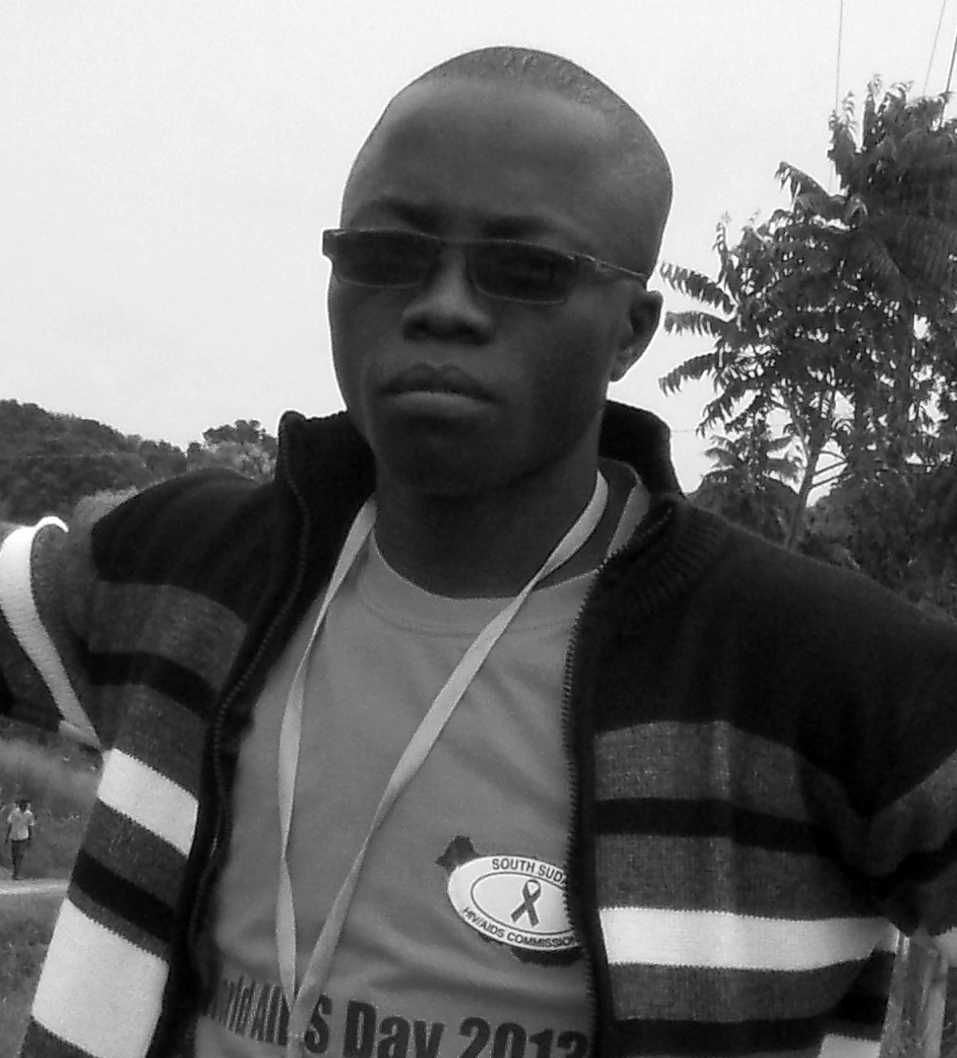