‘We need a law that governs the electronic media’

Q: The government has a harsh stand on the media, suspending newspapers and arresting journalists. How would you comment on this issue?

Q: What is the second level?

A: There is no absolute freedom without constraints around the world as there are red lines that should be protected by law. I do not believe that at such times when we are at war with the so called Revolutionary Front, which destroys the capabilities of the country and executes the innocent, we could free the media to glorify the Revolutionary Front because we believe in freedom.

Q: How do you think this dilemma can be solved?

A: The solution lies in a governing law and we constantly communicate with the media and journalists whether or not affiliated to the National Congress Party (NCP) in order to reach agreement over national constants that should be respected. All other issues are accepted to be discussed and circulated.

Q: What about publications circulated through websites and social media?

A: We take them into consideration of course.

Q: Such publications are affiliated to the opposition. How do you deal with them?

This is a threat to building a sound national believe and could escalate.”
Yasser Youssef IbrahimA: We cannot generalise them as being affiliated to the opposition, but I believe that such websites are a threat to national and social security on three levels.

The first level is the opposition level where the Sudanese situation is circulated incorrect and misleading. This is a threat to building a sound national believe and could escalate if not treated with moral responsibility and accountability. The second level is the absence of the moral and religious restraint. The last, less important, level is the political scramble which is available as political criticism against the government and the National Congress Party.

Q: What is the solution?

A: I believe we need a law that governs the electronic media as a new form of media. In civilised countries, there is a law that grants authorities the right to block these websites when they violate agreed upon limitations. We are in need of such a law. We have a governing law for audio and visual media that defines the national limits. Such limits must be applied to electronic media in addition to setting up protocols organising this form of media, as it can as well pose threats.

Q: Do you have specialised staff able to monitor these websites and respond to their publications?

A: The National Congress Party has an official website and we also have a presence on diverse social networking sites. We also believe in political competition, therefore we are ember of the ‘Sudanese Online’ website where subjects are democratically discussed.

Q: Why was ‘Sudanese Online’ blocked then?

A: It was not blocked.

Q: It was blocked at earlier time?

A: It is a relative matter. There are considerations, such as the country’s security, and the threats such websites could pose.

Q: Occasionally, you are noticeably active on Facebook, but often addressed with verbal assaults. What do you comment on that?

A: I ignore personal criticism when not objectively directed to the service of the general interest of the country. If the criticism concerns the work we do, then it is taken into consideration and dealt with accordingly. 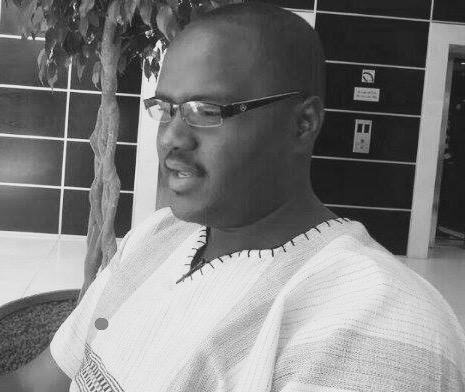 Sudan faces up to reality of floods and droughts
All articles are available for republishing. Please notify us via email when you syndicate our content. Thank you!
© 2021 MiCT, all rights reserved.