When he policemen reached the Anyidi areas, they started shooting into the air at random, panicking the local population.

State Governor, Kuol Manyang Juuk said the uncontrolled shooting lasted four days until Saturday. I understand that they have no logistics. They had run out of food,” Manyang Juuk told the Niles. 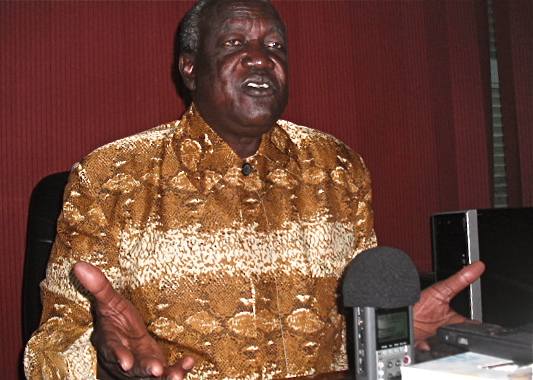 Jonglei State Governor Kuol Manyang Juuk.
© The Niles | Deng Machol MonyrachBut he stressed the undisciplined” soldiers should not waste bullets, saying that these were issued to protect citizens.

The outburst reflects South Sudan’s diminished control of its security forces as its economy suffers without income from oil. It is estimated that hundreds of policemen and some soldiers have deserted their deployment bases due to lack of food in Gumuruk, Manyibol and Voveat areas in Pibor County, Jonglei State.

Kuol said that the policemen last received food in February, adding that they have survived with help from the national army. No person can stay in the bush without food,” Kuol said, adding that the situation put the local populations at risk of looting.

The policemen were deployed to Jonglei last year as part of Operation Police”, a plan to boost security efforts against militia attacks on local population and help the campaign for disarmament.

Kuol said the police had been ordered to abandon their positions but had no vehicles to transport them away. As they approached the settlement they intimidated locals by firing weapons. The lack of police support also fuelled fears of cattle raids and attacks.

The deserting policemen were a bridge between the Dinka Bor and Murle (populations which are often in conflict),” Mike Thon said. 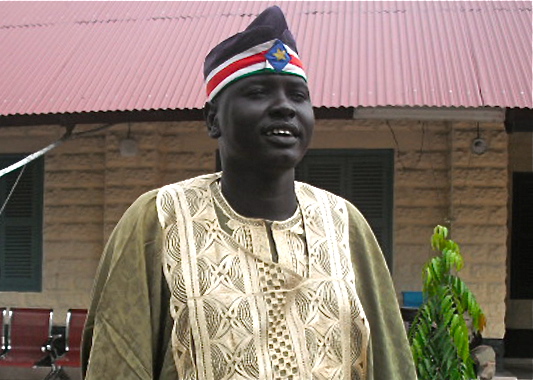 Pibor County is the focus of a violent rebellion against the Juba government led by David Yau Yau. The rebels have declined to accept the government’s offer of an amnesty to end the conflict.

Meanwhile the army spokesman, Col. Philip Aguer, said any soldiers, who have deserted their posts must be brought to book. Officials stressed that the soldiers were not allowed to fire shots at random.

Others expressed fears that the police force’s decision to flee would trigger a rise in displaced people, as unprotected citizens move to safer regions.