‘If a woman wears a miniskirt, we will arrest her’

Kojo Jackline, a South Sudanese living in Uganda says it is her right to dress the way she likes, May 3.

If the new anti-pornography bill is given the green light, Ugandan women will face a fine and even a jail sentence for wearing short skirts.

As part of a bid to clamp down on pornography, Ugandan ethics minister Simon Lokodo tabled the bill for discussion in April -- triggering widespread debate and criticism. 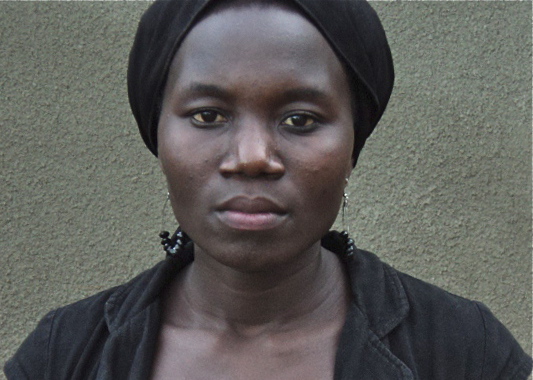 Gloria Asuru believes women’s code of dressing is sometimes influenced by men, May 1.
© The Niles | Abraham Daljang MakerGloria Asuru, a student of human resource management at Nkumba University, argued for her right to choose what she wears. As a responsible lady, I cannot put on miniskirt when I go to church because it can depict a certain image,” she said, adding: Don’t expect me to go to night clubs in a long dress.”

The new law aims at reducing rape and sexual crime, blaming mini skirts for tempting men. But a vocal chorus of women see it as a tool used to deny their rights and freedom. On Twitter, criticism has flowed on the #SaveMiniSkirt tag.

Sunday Omony, a Ugandan blogger, argued: Simon Lokodo, instead of dedicating your time to push a campaign to ban miniskirts why not spend your time raising international awareness about the men, women and children who are suffering and dying from treatable diseases in Uganda […]. Instead of sending girls to prison for wearing miniskirts why not lock-up the real criminals?”

South Sudanese women, resident in Uganda, have also argued against the planned law. Kojo Jackline told The Niles that restricting women’s choice of clothes violates their rights. It is my right to put on what I feel is good, I am grown up person,” she said. Why should you tell me what to wear?”

Jackline firmly blames the rapists for their actions, rather than women’s clothing. Some men are a nuisance and irresponsible, why should you pay attention to what is not yours?”

South Sudanese women have also experienced pressure on what they can wear in public. In 2010 for example, motor cyclists in Juba city would boo at women wearing trousers to market. Since then the situation has eased: Women wearing trousers have become a more common sight, although men remain dominant in all aspects of public life. 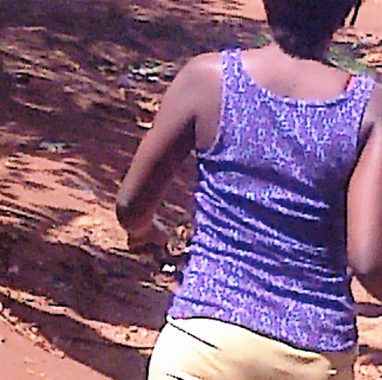 The polemic bill is still hanging in the balance. Recently a contested Marriage and Divorce Bill, which included a clause to ban marital rape, was shelved after widespread public criticism. Politicians have been notably silent on the issue following the upsurge of criticism since it was mooted last month.