A car stuck on one of South Sudan’s feeder roads.

Traveling from one state to another in Western Equatoria is now more expensive and longer. The journey between the cities of Yambio and Wau has not only sharply increased in price but it now takes two days, twice as long as it once did. 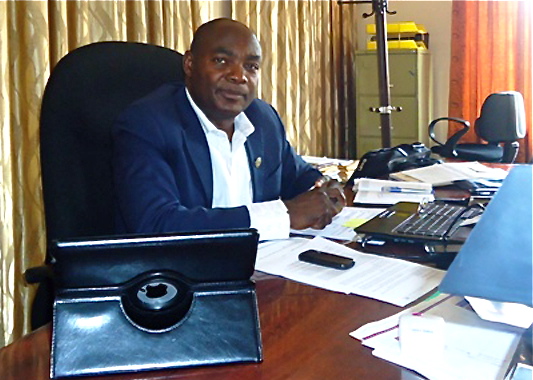 Western Equatoria State Minister of Infrastructure, Clement Mboguniwai.
© The Niles | Joseph NashionState Minister of Infrastructure Clement Mboguniwai said the roads are a lifeline for locals. Without roads there will be no development, he said, adding that developing South Sudan’s patchy road network has been stalled due to the austerity measures after oil production halted at the start of the year.

Roads in South Sudan come in two types: the trunk and the feeder. The government is responsible for the trunk roads which link states. Smaller feeder roads are the responsibility of the state government.

Given current austerity measures, the minister said states were mobilising the community to maintain the town roads and residential roads. Young people from the Hai Nuduru community, for example, recently worked on their own road network, providing their own fuel and food while the ministry lent machines and operators.

Aware that the national road circuit is in dire straits, the minister signed an agreement with one of India’s biggest construction companies, which will soon come to survey the area. Justin Kpororungu
© The Niles | Joseph NashionThe state is also surveying its minerals and the natural resources, in the hope that investors will later facilitate infrastructure development. The railways lines that will link Yambio to Wau and Rumbek will boost transportation of agricultural produce.

Mboguniwai added that non-government organisations and international aid will also play a role in completing the state’s road network.

Until now, business has routinely suffered from the young country’s poor roads. Abdullah Osman Soro, a car transporter from Yambio, told the Niles that he could do a better job if the roads were more reliable. I have been importing cars from Uganda to South Sudan for three years but the dilapidated roads are the biggest threat, especially when bringing sedan or SUVs,” he said. 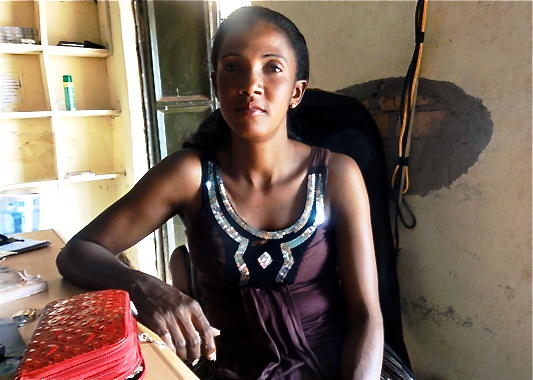 When trucks come off the road, it is down to the owner to recover the goods, a task which takes time and money, he said. This July my truck broke down in a river near Yambio due to poor bridge condition and I lost all that was in that truck,” he said.

Eptisam Saidi, a business women from Yambio, said fewer professional traders were able to turn a profit these days, hurt by the poor infrastructure. I strongly appeal to the state government to repair the state roads,” she said. It’s just too bad for the people to go about their business.”