Violence erupted at Luakcok cattle camp, with different communities fighting against one another, according to the Commissioner of Rumbek Central County, Abraham Meen Kuc.

More than 500 people, many armed, from different sections fought on November 6 and 7. Hundreds more, especially women and children, fled to the bush to escape the ongoing conflict in Jiir Payam in Rumbek Central County.

Fighting was sparked by a disagreement over poles used to erect mosquito nets, Benjamin Makuer Mabor, a local minister said. He said the clashes followed a string of recent fights and prompted a curfew to be enforced in the area. 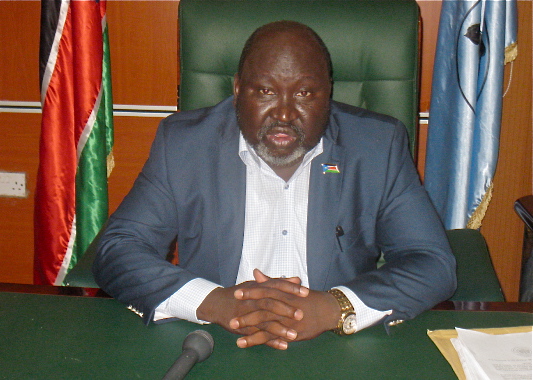 The commissioner said that a number of people have been arrested and investigations have started to establish why so many sections joined the conflict.

The Governor of Lakes State, Chol Tong Mayay, condemned the fighting, adding that security forces have been heavily deployed in the area.

He stressed that the government is in control of the situation and warned that any escalation of the fighting will be dealt with by the army.

The governor voiced concern, however, that youth in the state have acquired enough arms to threaten peace in the state.

As Governor of the state, I urge all the disarmament forces to continue disarming the civilians in order for peace and stability to come,” he said.