Suzie D. Oliver’s story is a familiar one in South Sudan. Four years ago, aged 18, she had a baby boy, but her son’s father left soon after.

Back in 2007, she was in her first year of secondary school and living in Yei. I got pregnant accidentally and that was the beginning of all this,” she says.

Experts say she is one of a growing group of single mothers in South Sudan. Enduring social stereotypes encourage men to prove their virility by having a large number of children. Meanwhile, many men who want to take care of their children cannot afford to due amid the nation’s economic slump. 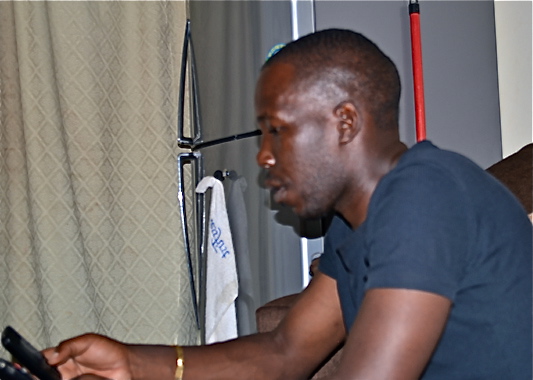 Kyojo Bernard
© The Niles | Ochan HanningtonNo father would wish to abandon their children,” says Kyojo Bernard, who has three children by different mothers. It is usually the unfavourable conditions that prevents men from taking care of their families.”

Kyojo only cares for of one of his children -- leaving the mothers of his other two children with the responsibility and cost of bringing them up. Kyojo explains he would like to provide for all of his children, but my economic situation is miserable and I just can’t”.

Suzie meanwhile, has been able to cope with her new life. Although it is hard, she enjoys living with her four years old son. I adore him.” She says, I share every little thing I have got with my son.”

Her son is now in his second year of kindergarten -- and Suzie has a scholarship and is continuing her education in Kampala. She has got two more years until she finishes middle school. She saves any money she gets from her family and scholarship to help her and her son complete their education.

But social prejudices are likely to boost the number of single mothers in the future. Some people in South Sudan still believe men should have as many children as possible, regardless of whether they can support them. As a result some men marry many women and there are many single-parent families. 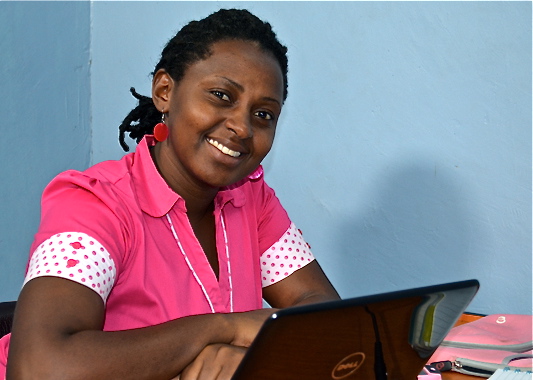 Claire Agaba Ainebyona
© The Niles | Ochan HanningtonWhen a man dies, it is seen as important to leave behind many children in many South Sudanese communities. A man who has no offspring is viewed as shameful and ‘can never be remembered’.

Against the odds, Suzie is managing to raise and educate her son, a big achievement in a nation where schooling remains a luxury for many. However, some fear that the generation of single mothers are also at a social disadvantage, lacking the input of a father figure.

No doubt single parents are usually overwhelmed by their situation,” she says.

And although Suzie adores her son, she admits life can be tough. Providing for my son’s needs can be challenging,” she says. It is during such times that I get to regret and curse the day I got pregnant.”