What they really think: Citizens comment on South Sudan’s achievements 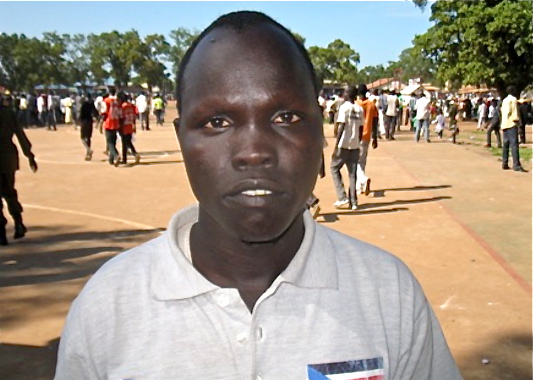 Paul Marol MeenAll of the election campaign promises made in 2010 seem to have been forgotten. There is widespread corruption, nepotism and tribalism in all public institutions.

Getting a job is based on who you know, not what you know. As in, he is my cousin so I will give him a job. This can only lead us to become a deeply tribal nation.

I believe that the education system needs to be developed so that competent individuals can take their place within the government and correct these outdated mistakes. 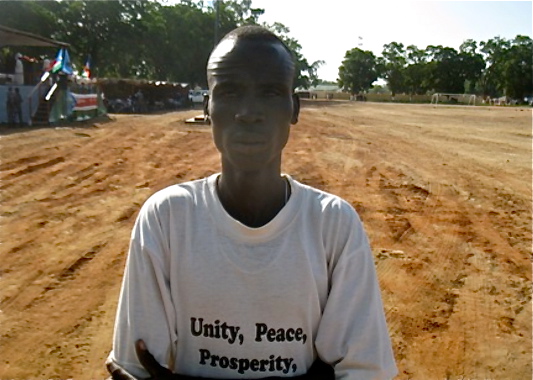 David Machar KarkonWe were fighting with Khartoum because of unjust governance and the under development of the South. But this new government seems to have forgotten those dreams of justice, equality, democracy and prosperity for all.

For example, our nation needs to take a critical look at the current status of higher education. Public universities are not operating and private universities are closed. So what are hundreds of thousands of students to do?

In its campaign to build a new nation, the government has forgotten the poor -- which is why the children of the poor are now subjected to this poor education system.

The education system in South Sudan cannot produce qualified individuals who can participate in the development of the country. I believe this will allow the children of government ministers to take all the power in this country. 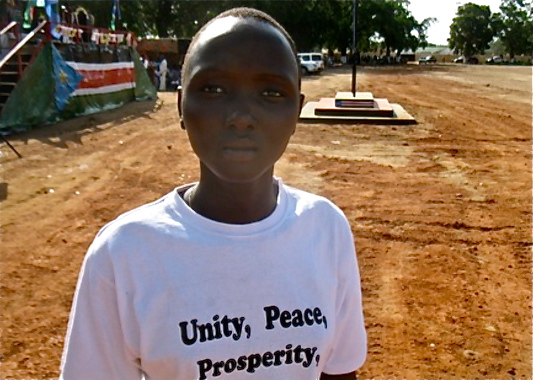 Alual KoorcokThe government needs to maintain internal security. We have not had stability for the last seven years and there are still a lot of innocent people being killed. In my state, you can kill someone and avoid paying the price. There is no rule of law here.

There is also a lot of corruption. Anyone with any power just looks for ways to loot other people’s property, doing things like raiding for cattle. They never end up in a court of law.

And that is why revenge killings are almost continuous.

The government should work on developing the country: it should focus on such things as agriculture, health, education and infrastructure, like roads. 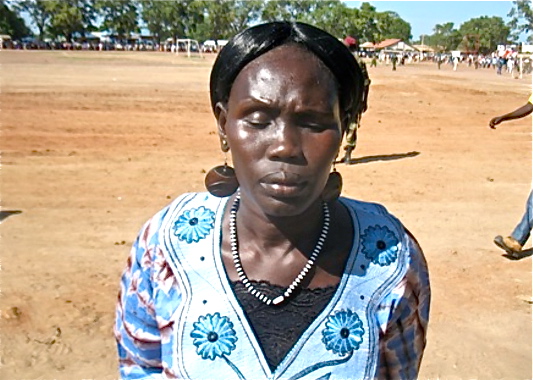 The government cannot possibly employ everyone so for those who do not have jobs, farming should be part of their duty: you should produce your own food.

If the amount of farming done increases in 2012, we will have more food and we will be more secure. 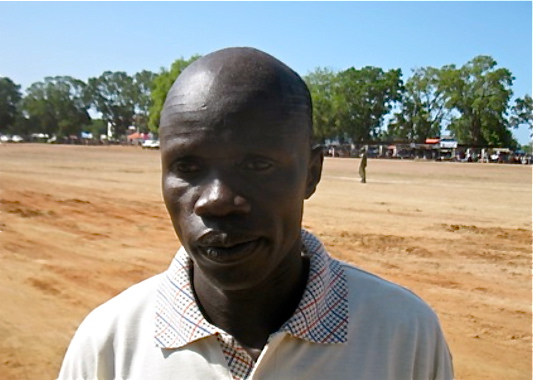 Marual Makueny RuaiOver the past year, since we gained our independence, nothing has really changed.

The pledges made during the 2010 general elections have remained words only.

Rather than building new infrastructure or developing government institutions, the politicians are using the [national] budget to build their own homes, as far as I can see.