The latest music production of The Niles is part of the special print edition on Sudan and South Sudan, one year after the separation of the South from the North. The middle section of the newspaper is dedicated to Wardi and Alrubo. Sheet music and lyrics of Wardi’s Azibni are as well included in the paper. 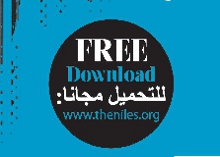 The project was inspired by Wardi’s exceptional ability to bridge the divide between Northerners and Southerners with his music. When he passed away in February 18, many Sudanese and South Sudanese were united in grief - a rare incident of unity after separation.

In times of renewed armed conflicts, such reconciliation seems more necessary than ever.

Wardi’s voice was heard on Radio Omdurman for the first time in 1957. His leftist songs about Sudan's independence and the 1964 October Revolution became symbols of the day and the age.

He was incarcerated by the Nimeyri regime in the anti-communist purge of 1971. Many of his songs following his release immortalised his experiences as a prisoner.

When Nimeyri was deposed by the popular uprising of 1985, Wardi again gave the event a tenor and a meaning in his songs.

After the 1989 coup, which brought the current Sudanese president Omar al-Bashir to power, Wardi chose self-imposed exile until 2003, when he returned to Sudan. At the time of his exile, he performed in the camps of the-then rebel Sudan People’s Liberation Movement/Army (SPLM/A). 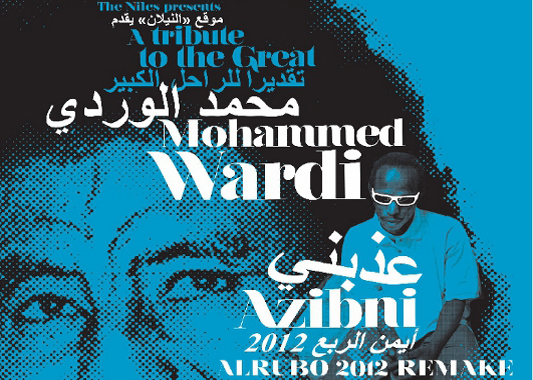 Wardi's popularity knows no borders, his songs and concerts were best-sellers in Egypt, Ethiopia and many other African countries.

While Wardi hailed from the Northern Sudanese region of Nubia, Alrubo’s family is rooted in the Nuba Mountains.

As one of the most talented keyboard players of the young generation, Alrubo has the beat of the street in his mind and is an icon of Khartoum’s underclass.