As South Sudan’s violent conflict continues to ravage the country, efforts to bring an end to the suffering of the country‘s citizens increase.

Peace negotiations facilitated by the Intergovernmental Authority on Development (IGAD) are ongoing, raising hopes to bring about lasting peace.

Meanwhile, civil society organisations in South Sudan campaign nationwide for increased efforts to bring an end to the conflict that has left thousands dead and millions displaced. 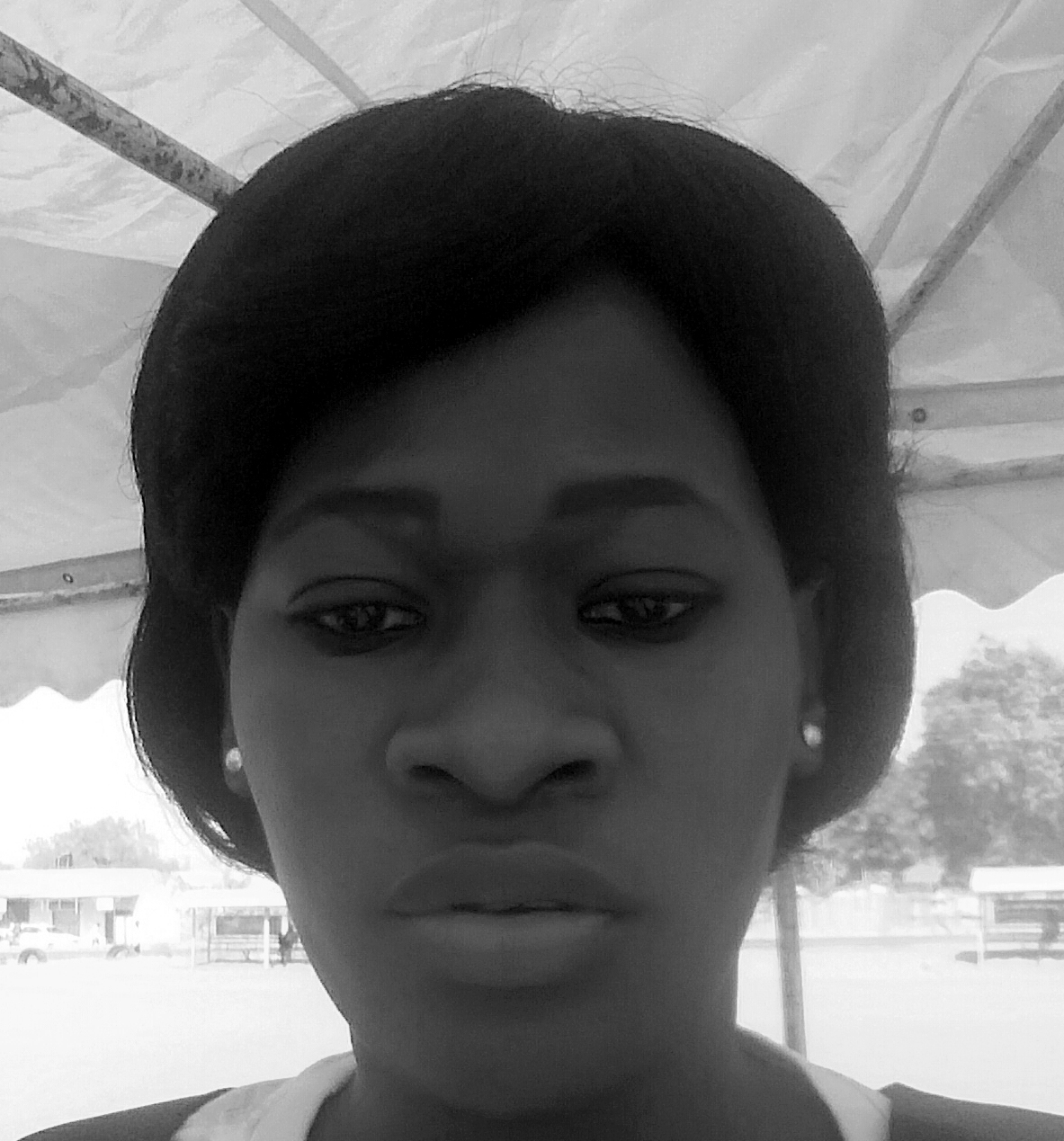 “This is our peace”

Insecurity on roads around Juba on the rise

“Peace can happen in 2015”
All articles are available for republishing. Please notify us via email when you syndicate our content. Thank you!
© 2020 MiCT, all rights reserved.